At the close of the Lucasfilm portion of the D23 Expo Studio Showcase, a new look at the highly anticipated fifth Indiana Jones film was given. 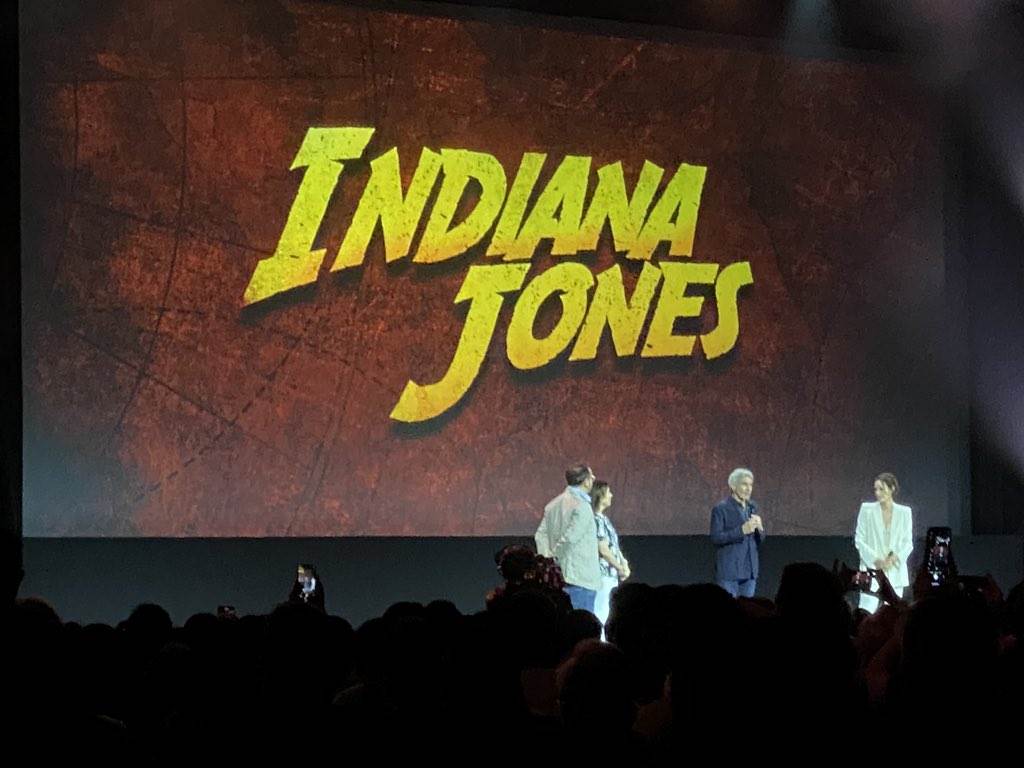 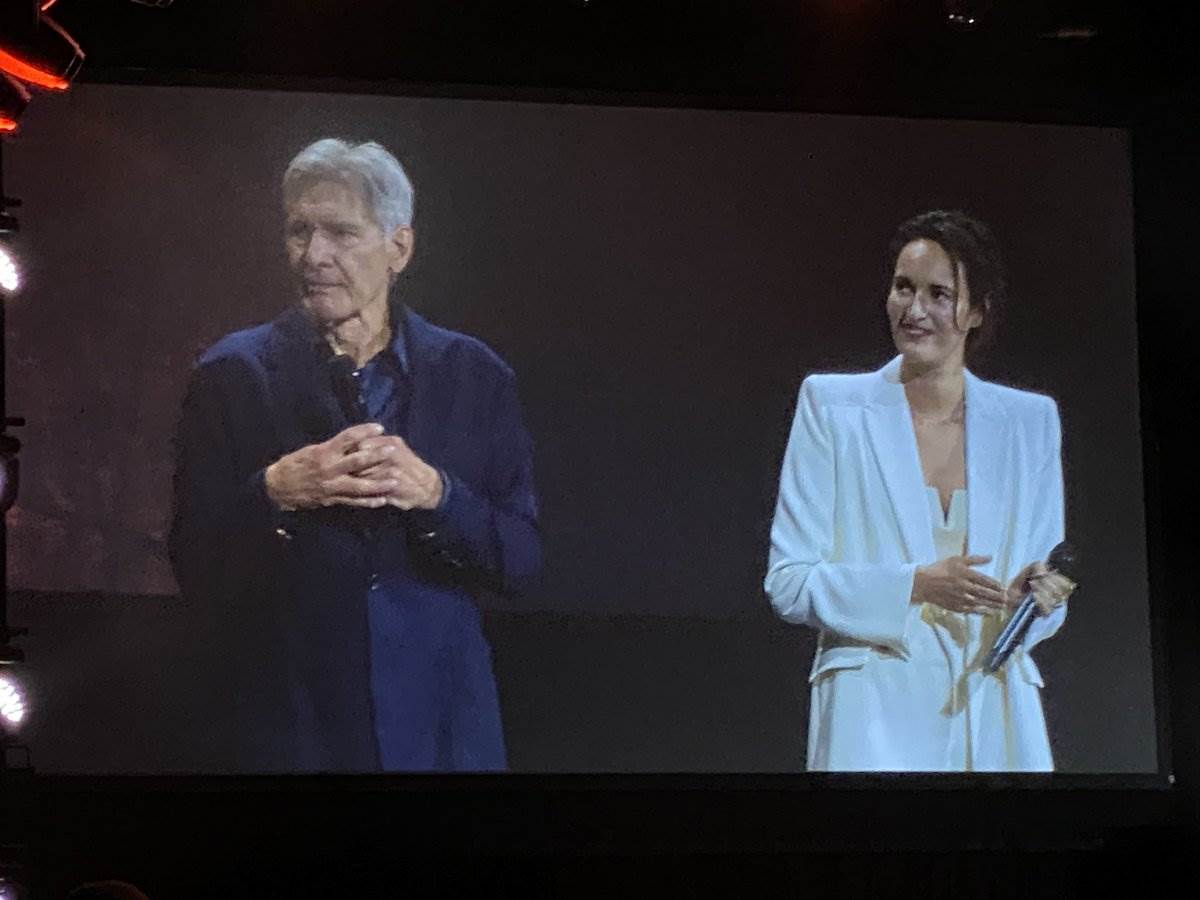