With James Cameron’s original Avatar coming back to theaters across the country, the 2009 film is also performing at the El Capitan Theatre in Hollywood. 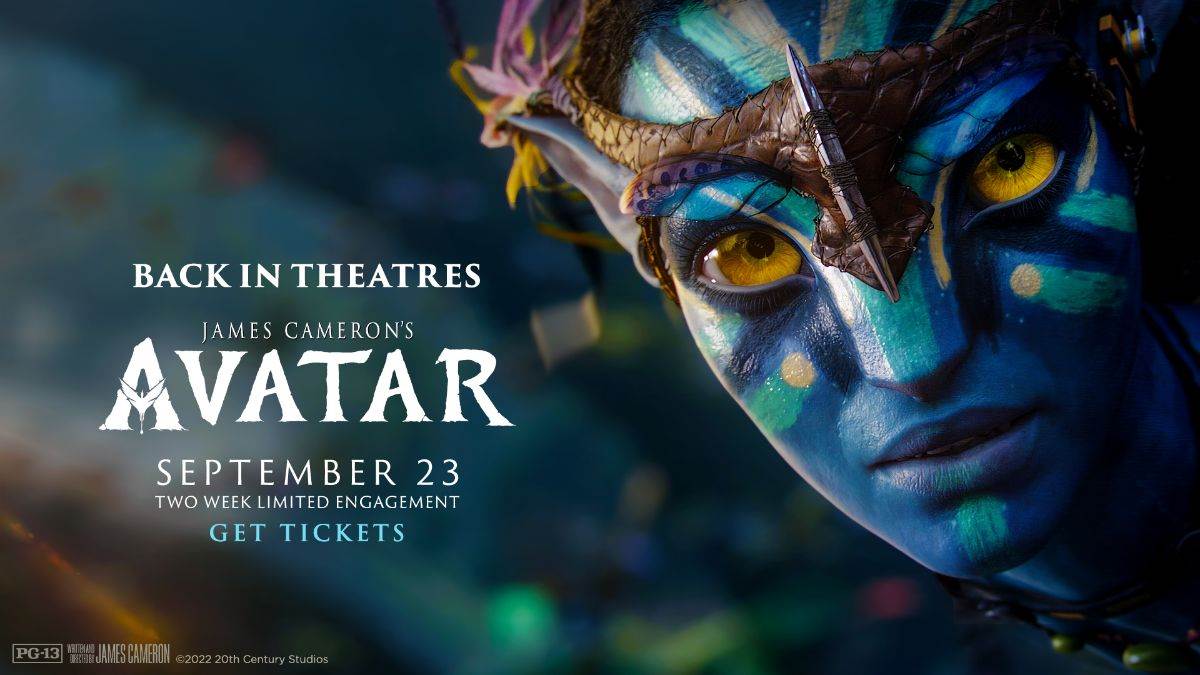