Season Three of the hit ABC series, Home Economics, is set to premiere on the network tomorrow night (9/21) and takes the Hayworths (and the viewers) to the Happiest Place on Earth. 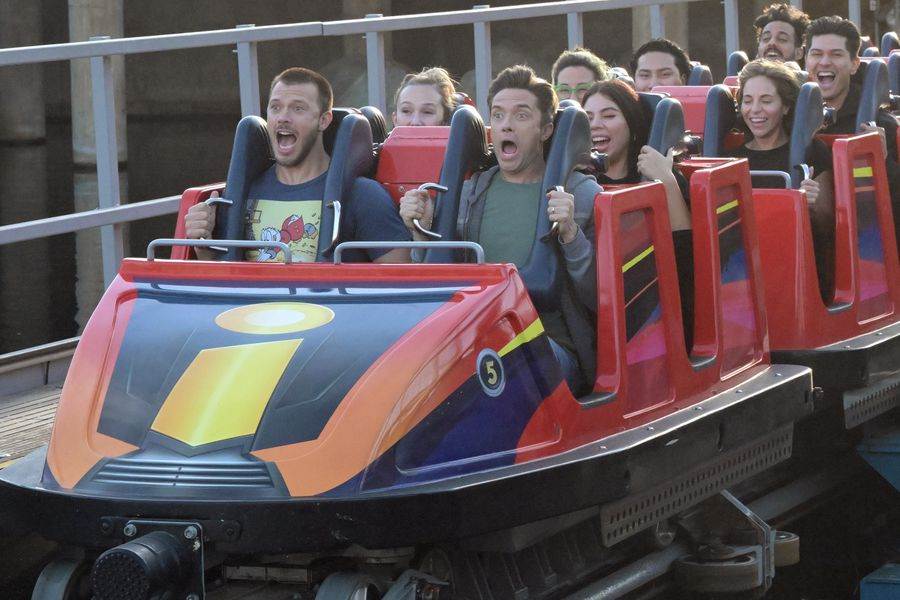