Next week on Dancing with the Stars, the 15 remaining couples will take on all-new dance styles for “Elvis Night.” 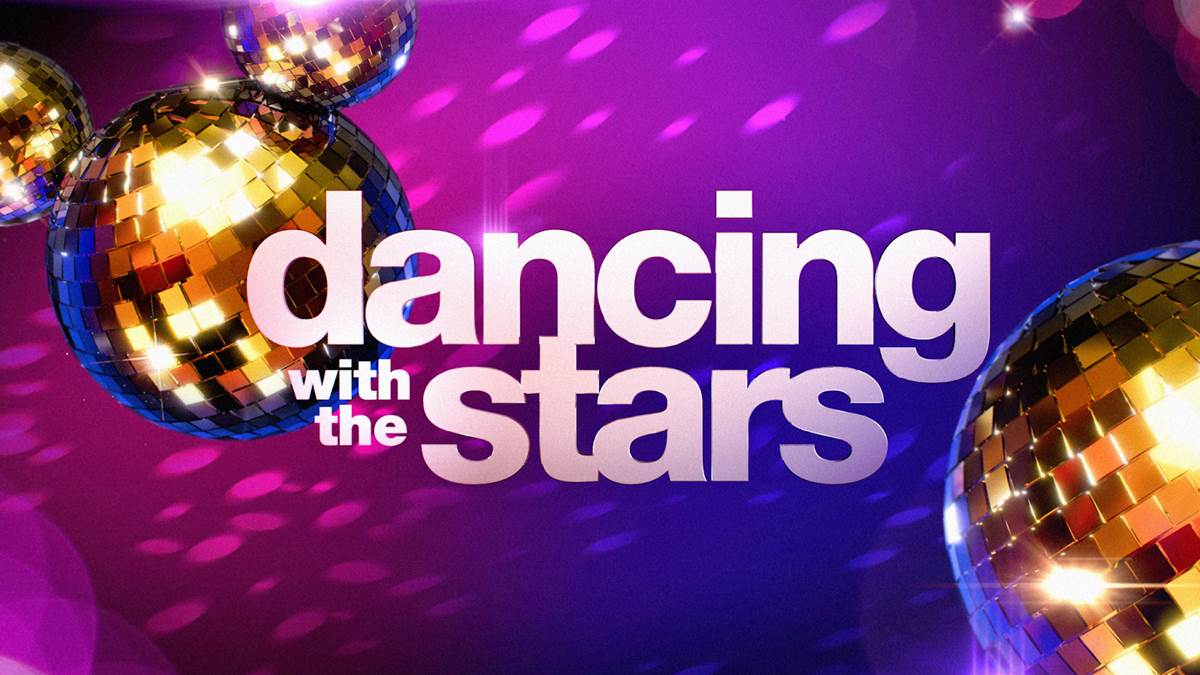 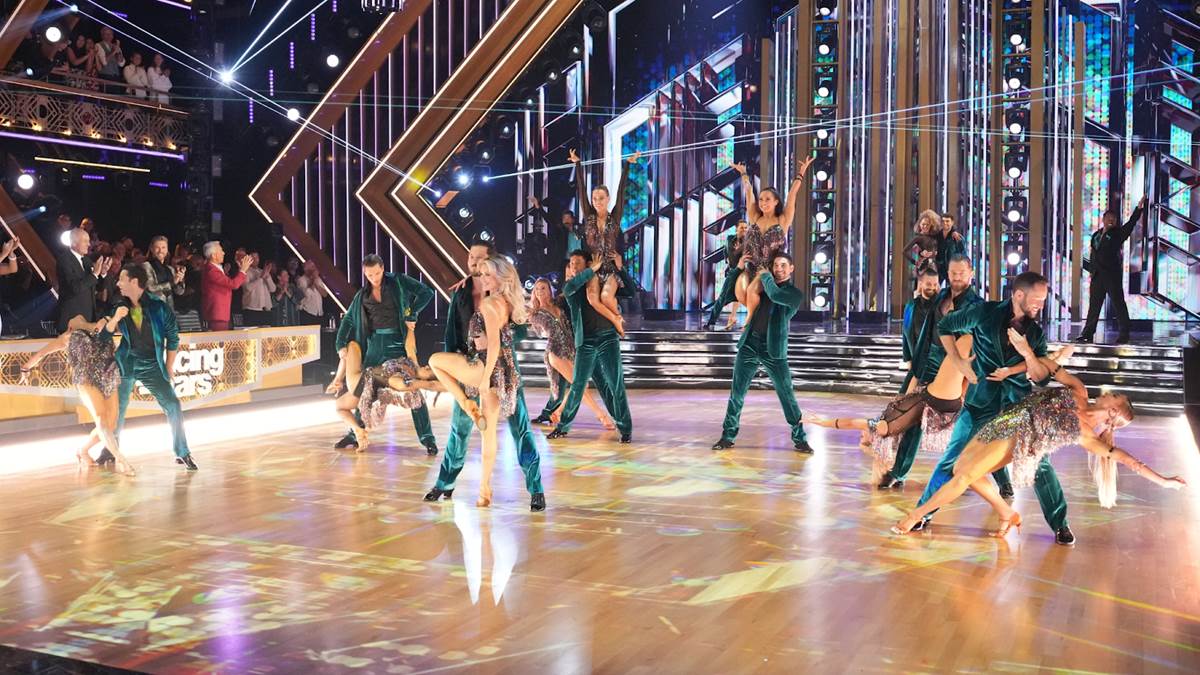 The couples (along with their dance styles and songs) are the following: