It’s been over seven months since the first phase of the ambitious cross-platform initiative Star Wars: The High Republic from Lucasfilm Publishing came to a cataclysmic conclusion.

Now, with the release of Star Wars: The High Republic – Path of Deceit tomorrow, Phase II of the multi-year project is set to begin. With that in mind, the official Star Wars YouTube channel has released a launch trailer detailing just what readers can expect from this second part of the story, which (in true Star Wars fashion) is set a full 150 years earlier than the first. 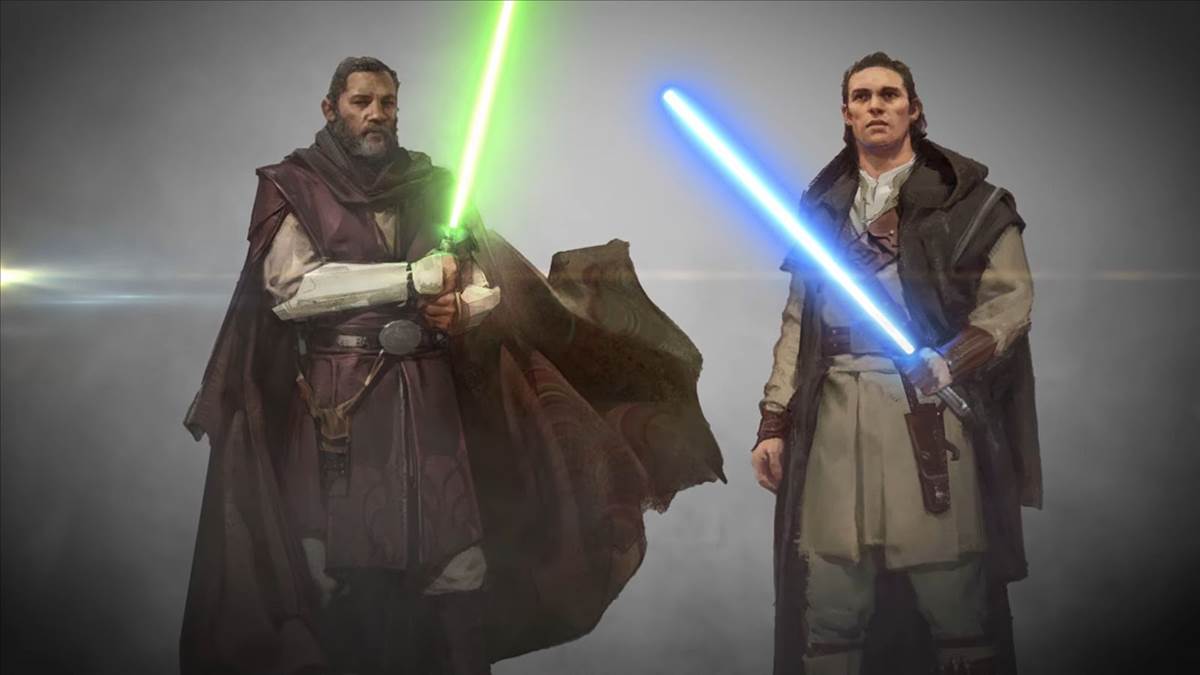