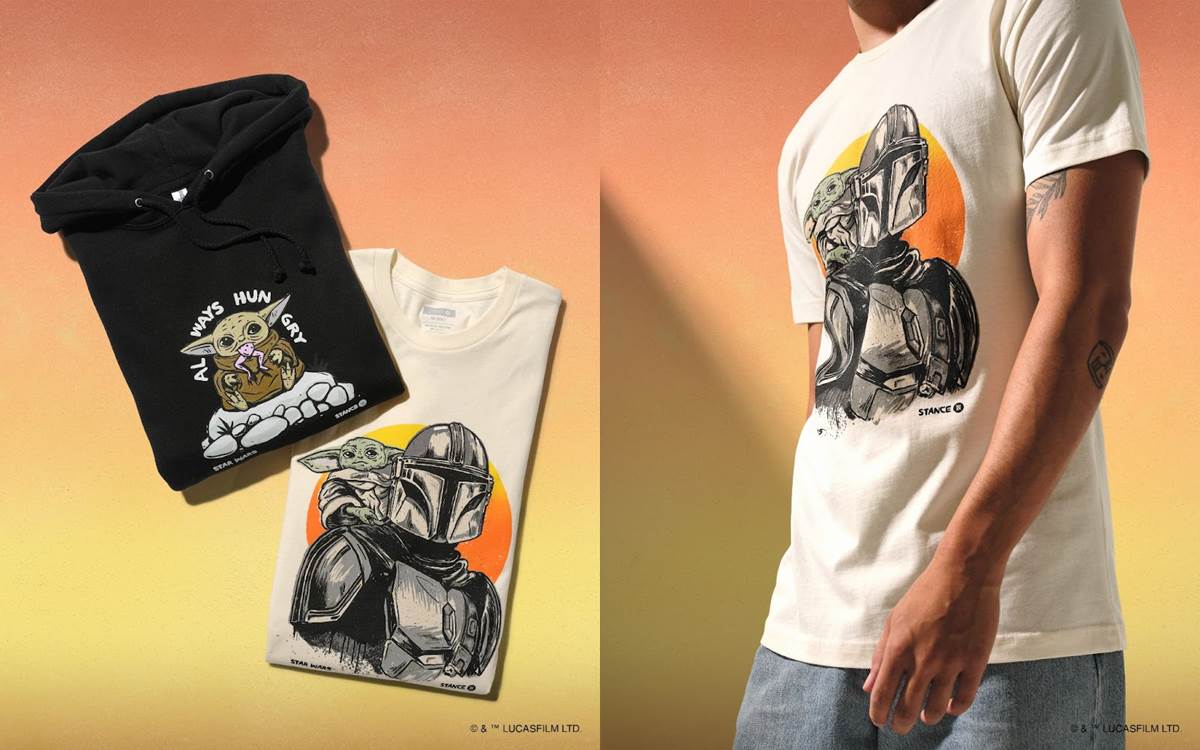 Three weeks ago, Laughing Place had the wonderful opportunity to exclusively reveal two new Legacy Lightsaber hilts for shopDisney and Star Wars: Galaxy’s Edge as part of Disney Products and Lucasfilm’s “Bring Home the Galaxy” merchandise campaign which is running for nine weeks leading up to this year’s holiday season.

And today we are pleased to announce that we have been granted another exclusive Star Wars reveal: this time for two new pieces of apparel from Stance, inspired by the smash-hit Disney+ live-action series The Mandalorian and featuring the already-beloved characters of Grogu and Din Djarin. 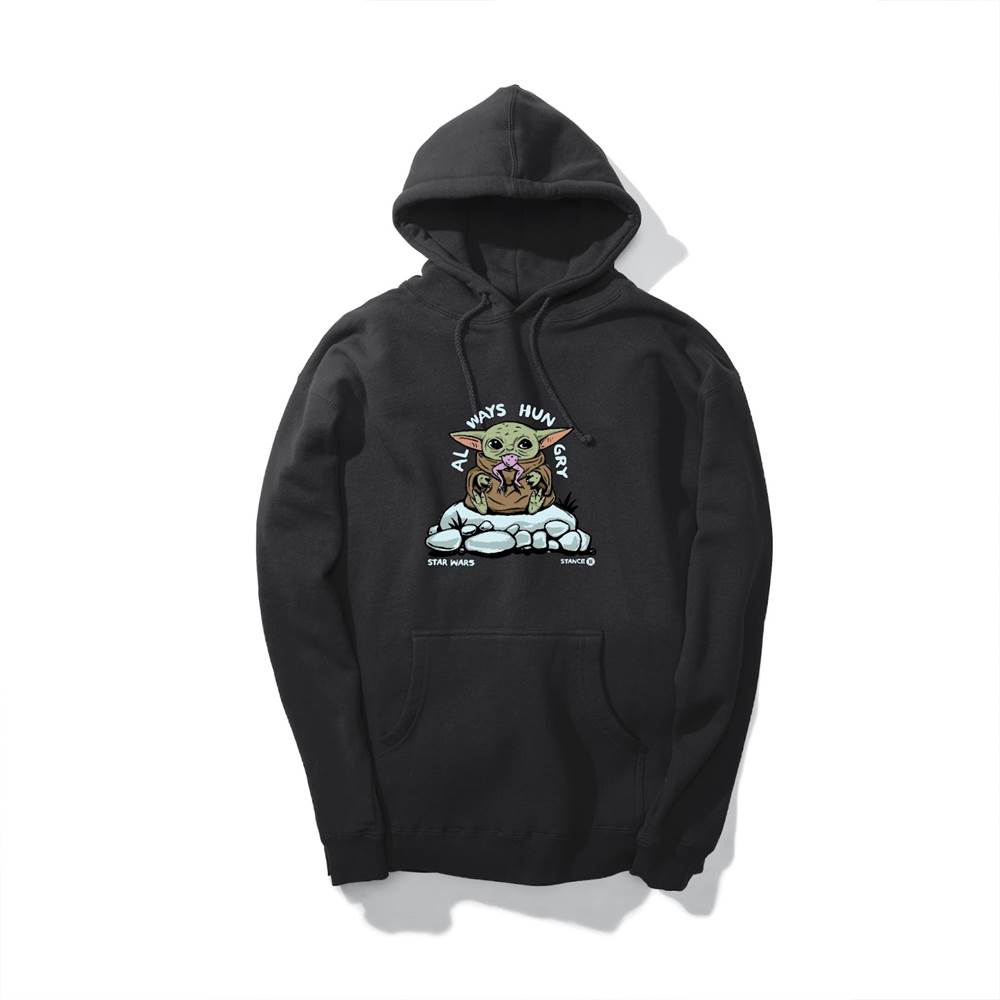 Always Hungry Hoodie ($69) – “Hungry Grogu. Appease your appetite for comfort with the Always Hungry Hoodie. Made with our midweight combed cotton blend and a fit that feels just right, now you can stream The Mandalorian in interstellar comfort.” 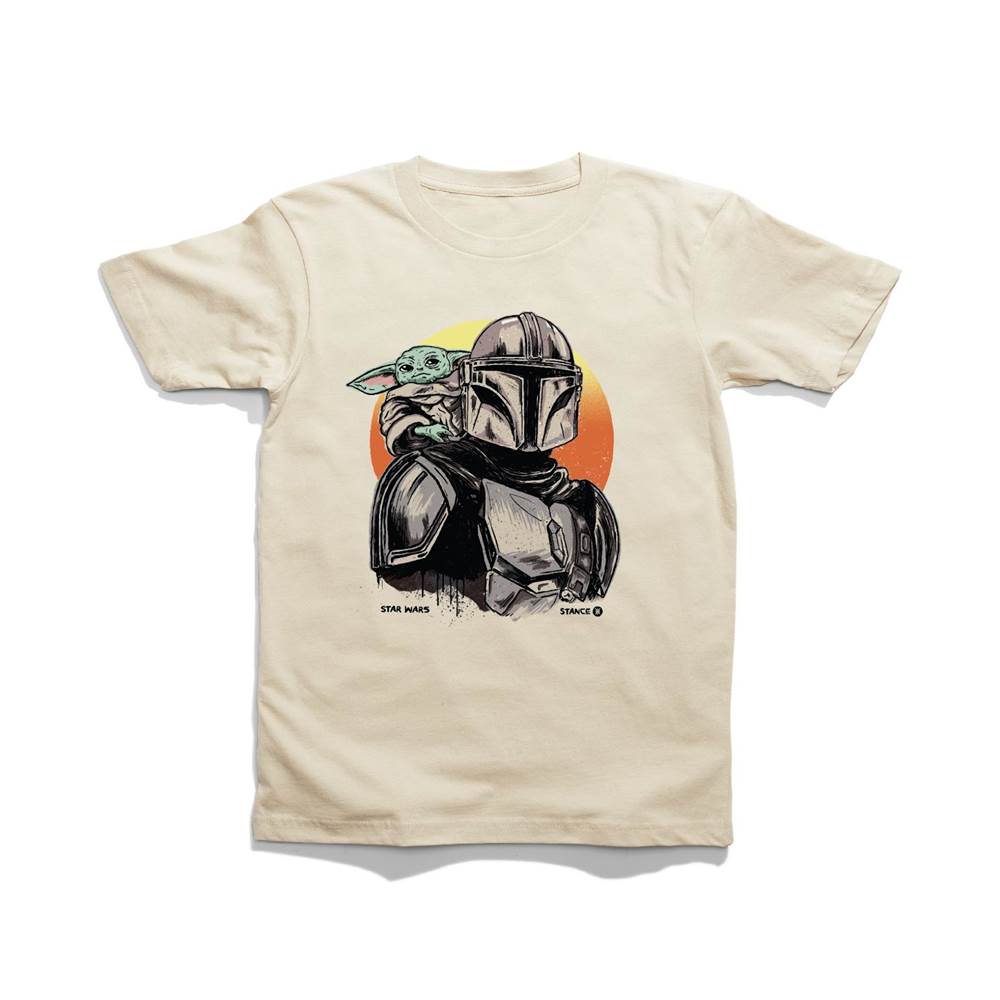 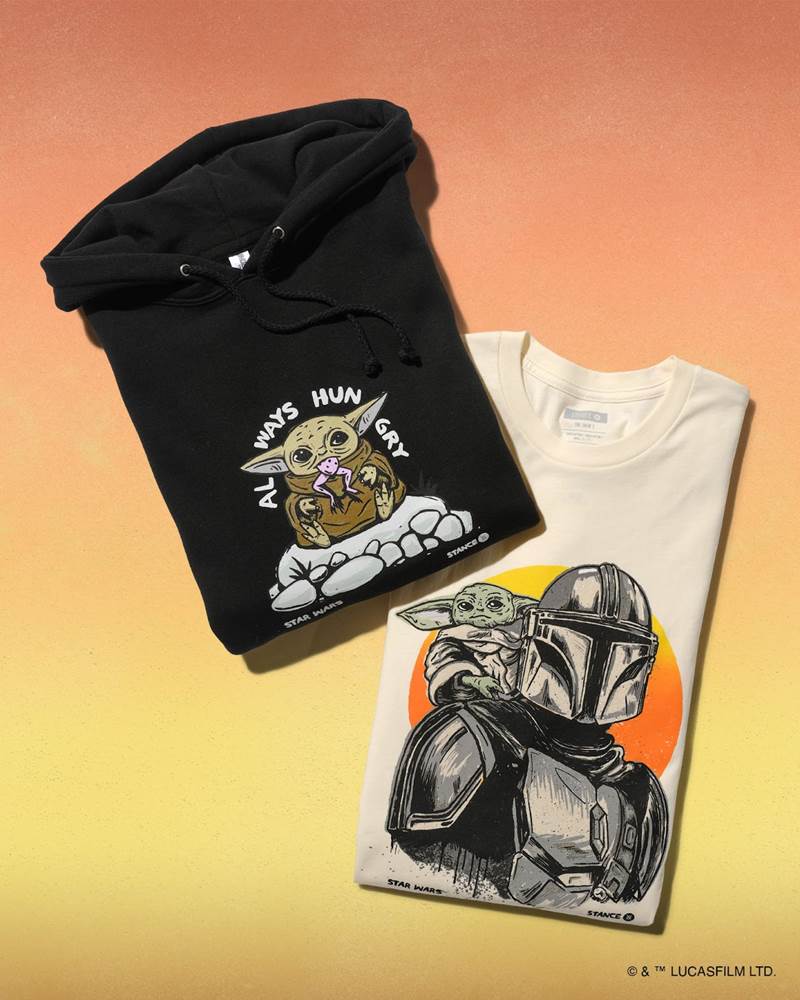 Both of these officially licensed and attractive new The Mandalorian apparel items are available now via Stance's official website, where the company also offers a selection of Star Wars socks featuring the characters Din Djarin, an Imperial Stormtrooper, and Darth Vader, plus familiar locations like Hoth and Endor, and even more recent Star Wars properties like The Bad Batch. This is the fifth week of Star Wars: Bring Home the Galaxy, and fans can expect more exciting product reveals, gift-worthy items, and announcements from A Galaxy Far, Far Away on Tuesday mornings over the next month. Bring Home the Galaxy covers the entire Star Wars saga, from the original films to the family-friendly animated series to the acclaimed live-action Disney+ shows to Lucasfilm’s expansive publishing world.