Cailee Spaeny is reportedly in talks to star in the 20th Century Studios’ and Hulu’s new Alien film, according to Deadline. 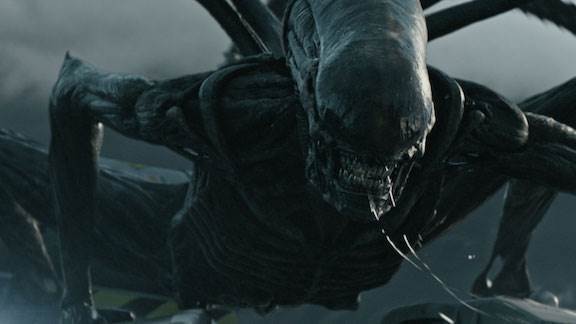