Disney may have brought back Bob Iger to replace Bob Chapek as their CEO, but according to the New York Times, he was not their first choice. Disney considered Thomas O. Staggs and Kevin Mayer as their next CEO. 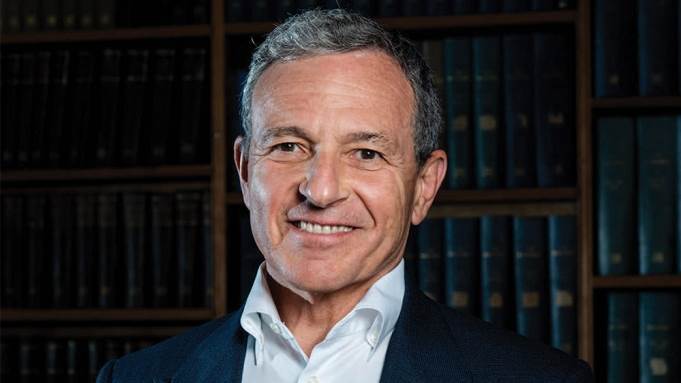