After missing for almost a year, a brand-new “Welcome to Universal Orlando Resort” sign has been installed at the entrance to Universal CityWalk. 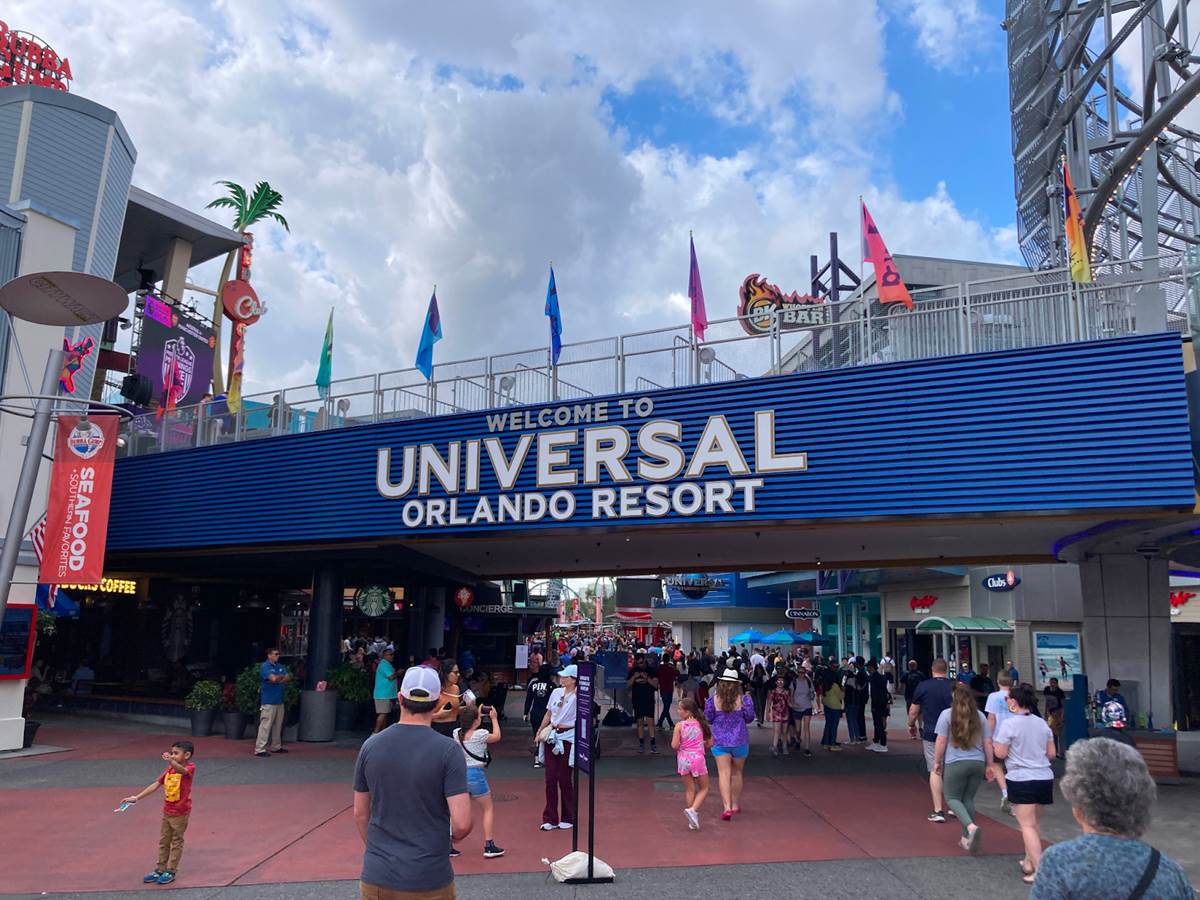 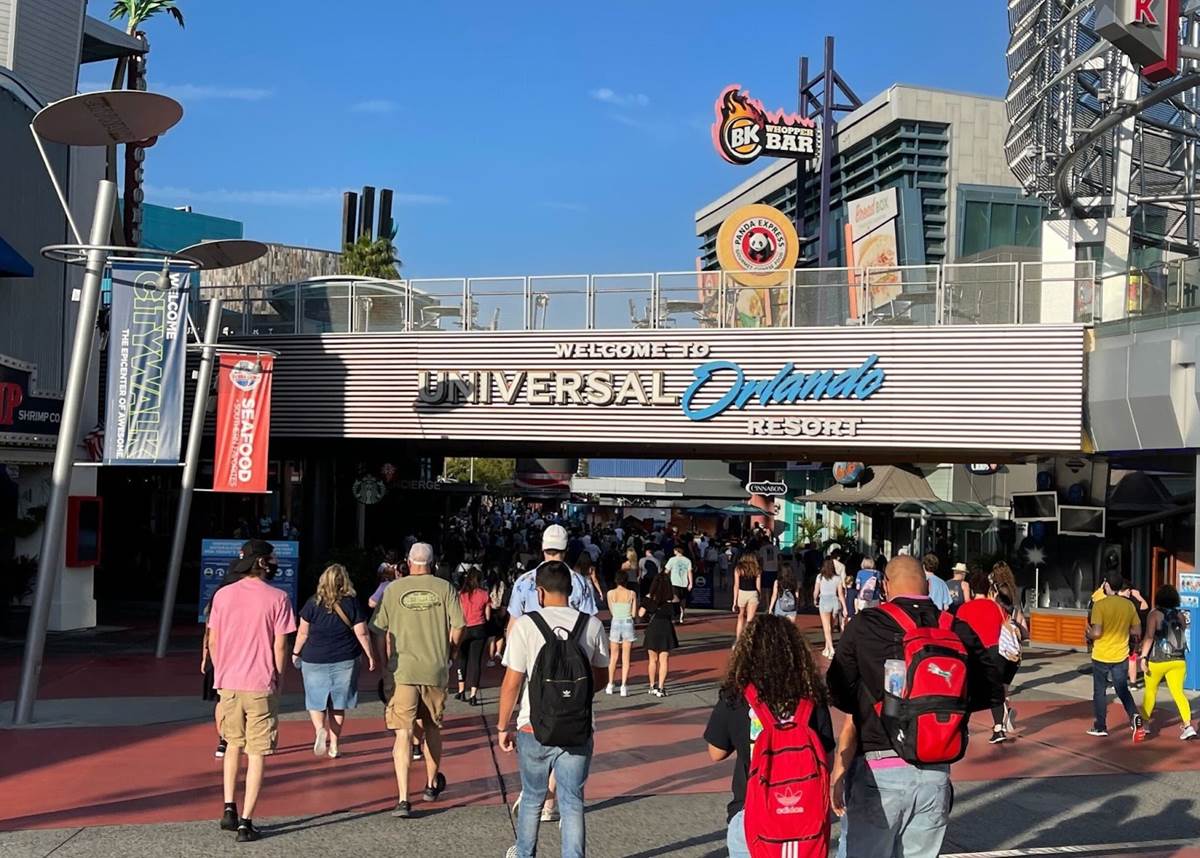 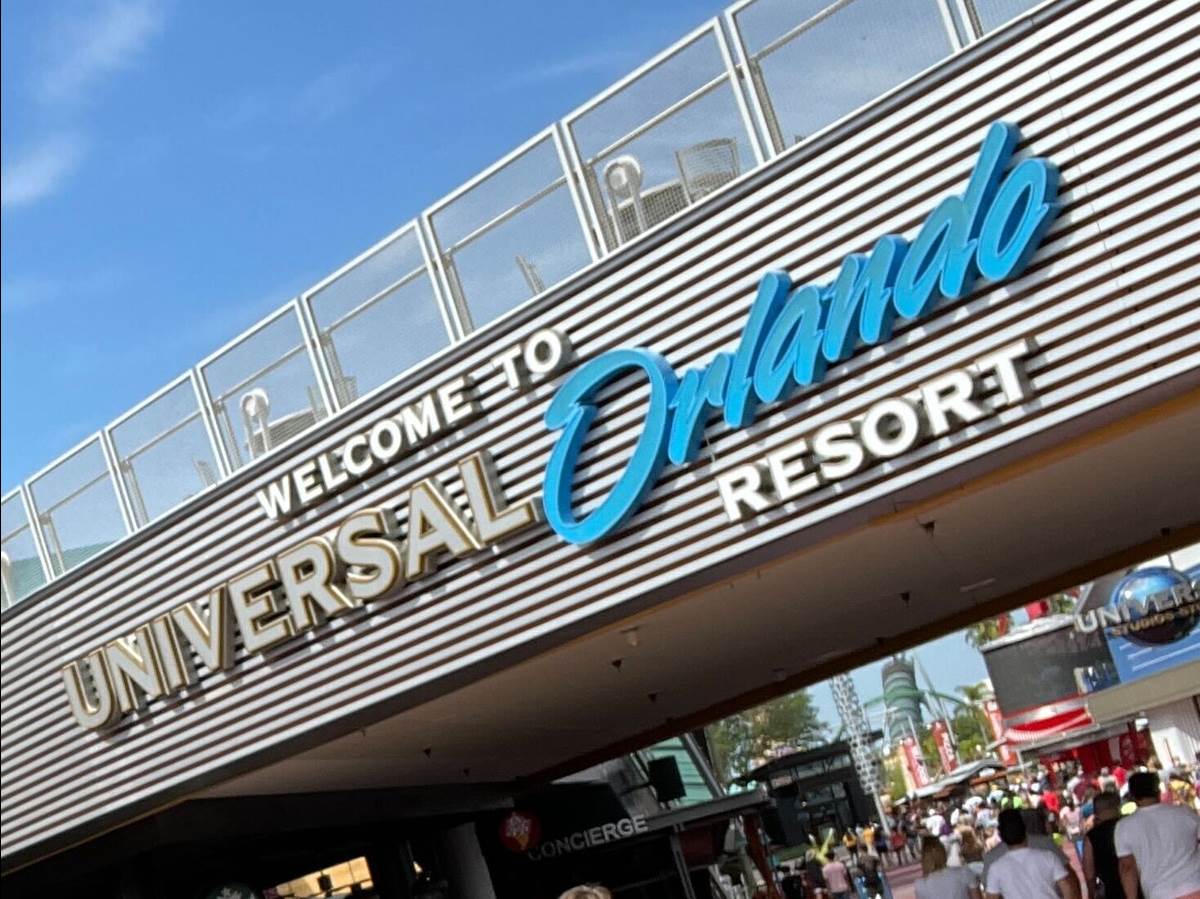