If you’ve been visiting our site for some time, then you know that our main focus is on Disney Parks, Disney related news, and Disney properties. However, in recent weeks, you may have noticed that we’ve been reporting on another big company in the theme park space. We’re attempting to make a slight expansion of our coverage by including Universal Studios Resorts in Hollywood and Orlando. The summer excitement is about to come to a close as fall is ushered in. We wanted to share some of the fun things that happened earlier this year and what to look forward to for the fall.

The Wizarding World of Harry Potter

Universal Studios Hollywood delivered some magic this summer with new and returning experiences and an updated menu. 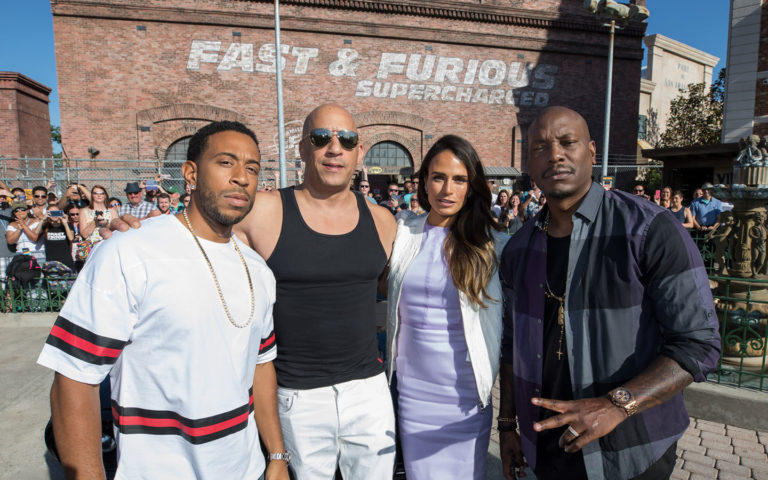 This summer an all-new lagoon show debuted giving guests a brand-new, awe-inspiring way to cap off their day in Universal Studios Florida with an epic cinema under the stars.

This might be the closest thing fans of Harry Potter will get to receiving an acceptance letter form Hogwarts! 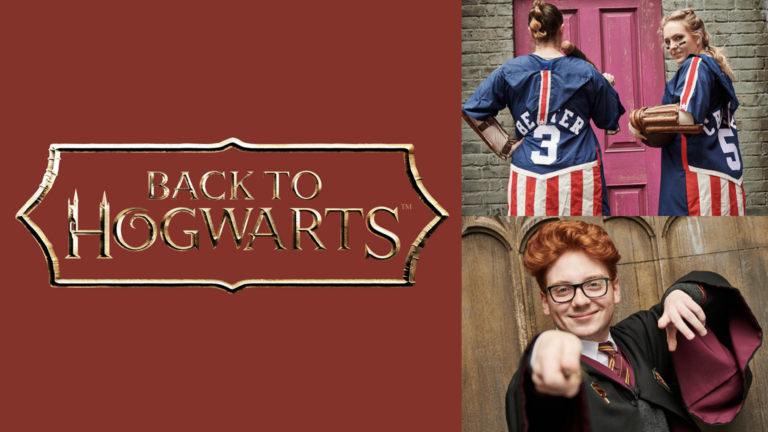 This year both resorts will offering the freakishly fun event on select nights September 14th through November 3rd. Tickets are on sale now. Due to the popularity of this event, purchasing tickets in advance is strongly recommended. Avoid the the most horrific outcome of all: a sold out event that you can’t attend.

UOR is celebrating 28 (!) years of fears during the 2018 Halloween Horror Nights events. Along with a record number of nights (36 in all), this year also features 10 haunted houses—the most ever at an HHN event. While several scares are inspired from legendary horror flicks, Universal has created their own terrifying original concepts that are sure to be a scream. 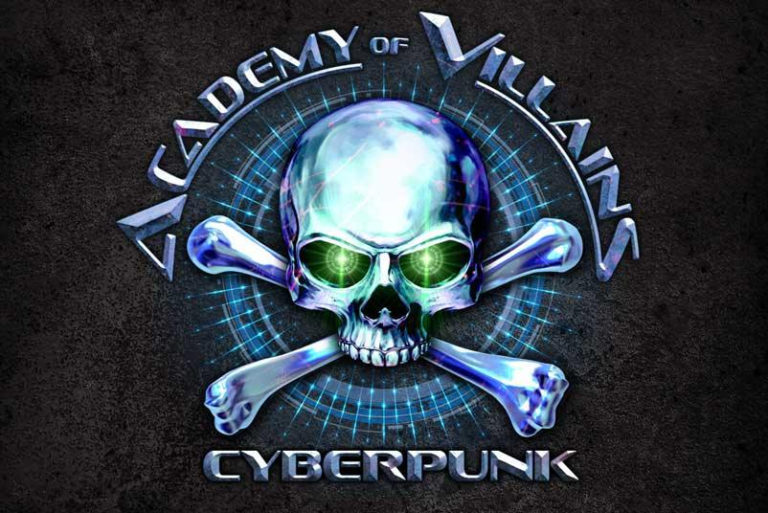 Fans in Southern California will also be able to have their own horrific experience at the popular event. USH will feature some of the same haunted houses—or mazes as their called on the west coast—as their east coast counterpart.

Planning a vacation to Universal Studios Resorts? Our friends at Universal Fan Travel can help you arrange the perfect trip for you and your family.