It’s another Disney Weekend and we’re so excited about everything that’s happening over the next few days. We even had the chance to preview a few of these new releases and promise you won’t be disappointed! 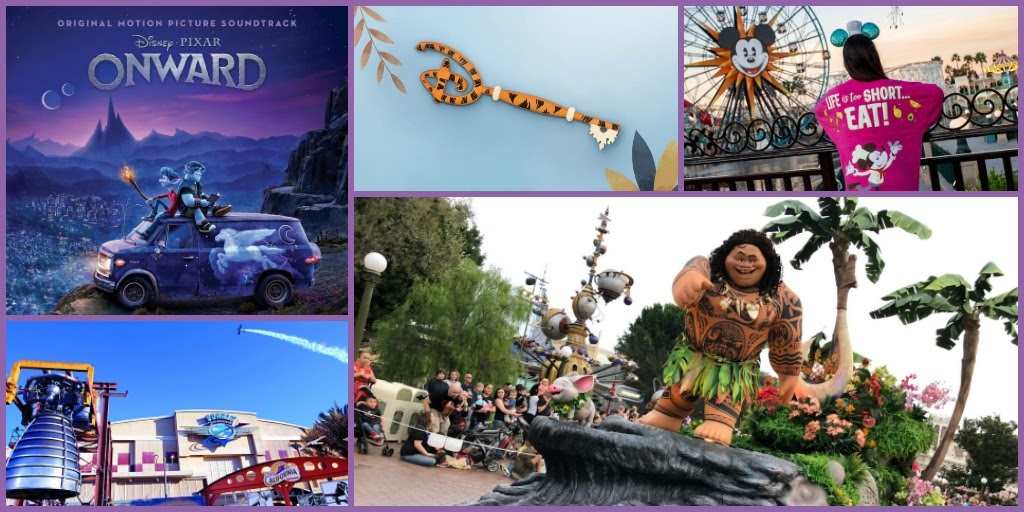 We could all use a little Disney in our lives, and this weekend especially there’s plenty of Disney magic to enjoy in the parks or at home. Whether you want to stay in or head out for a day of fun, you can’t go wrong with any of these options.

Disneyland’s newest daytime parade debuts on February 28, but the resort surprised guests with an early viewing on February 27! This delightful spectacle features Mickey Mouse and friends who lead a series of colorful and dazzling floats along Main Street U.S.A. set to an energetic musical score. Floats include, Moana, Sleeping Beauty, Coco and many other Disney favorites. 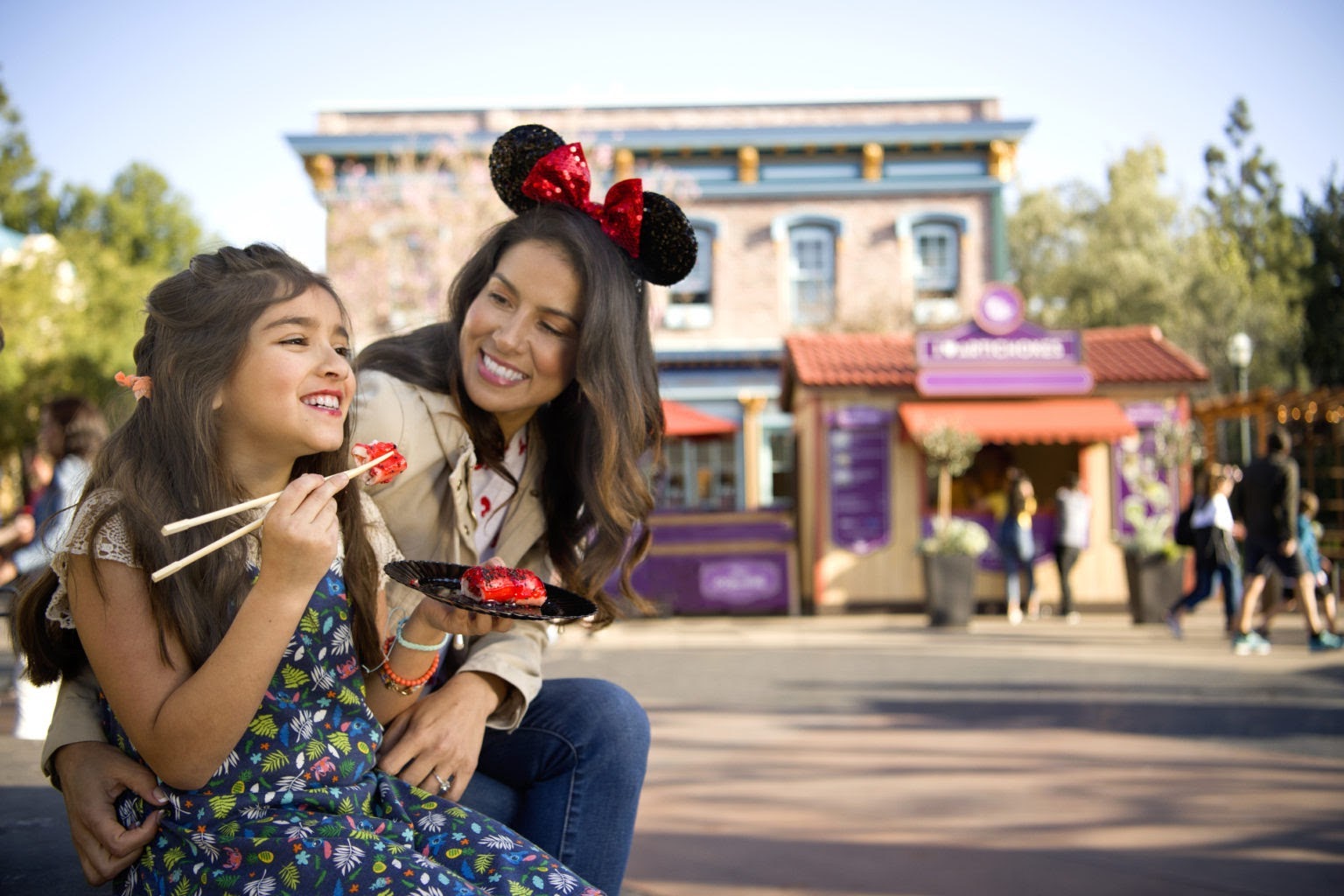 The annual Food & Wine Festival returns to the park this spring from February 28 to April 21, 2020. This year will focus on storytelling, as Disney chefs share their personal stories through their palate of offerings. Disney fans who’ve been missing Soarin’ Over California are in for a treat as Disneyland Resort is bringing the classic ride theming back for a limited time. This version of the attraction returns February 28-April 21. Plus Annual Passholders can also enjoy exclusive access to the attraction on select nights in March.

On February 28, Disney+ is debuting a new competition series featuring teams of inventive students, who are tasked with designing, building, and testing new contraptions. The series is hosted by Justin Long. For more about this family “reality” series, check out Alex’s review. 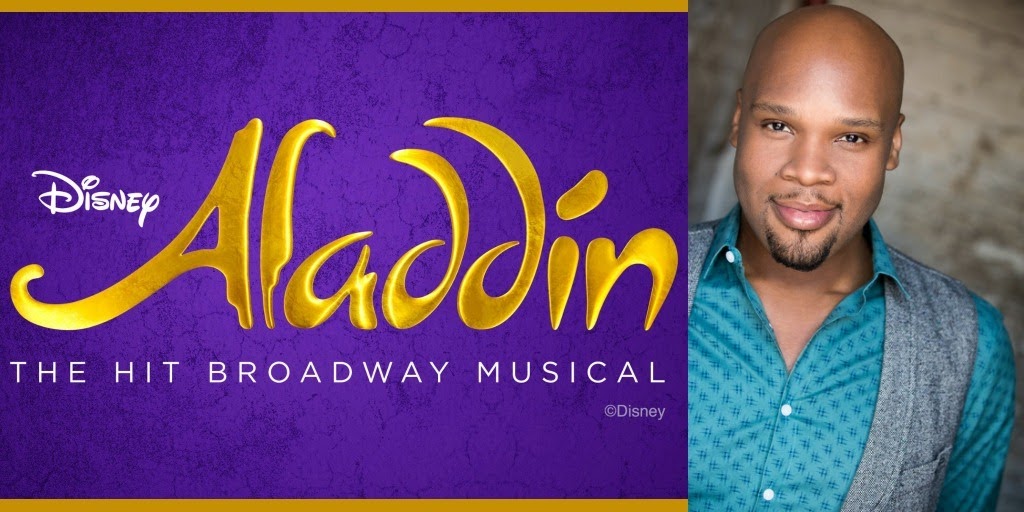 Scott is coming back to The Great White Way to reprise his role as the beloved Genie of the lamp! He has played Genie in four companies of the show on three continents and originated the role in the Australian company. Earlier this year, he performed at EPCOT as part of the Disney on Broadway concert series during the International Festival of the Arts. 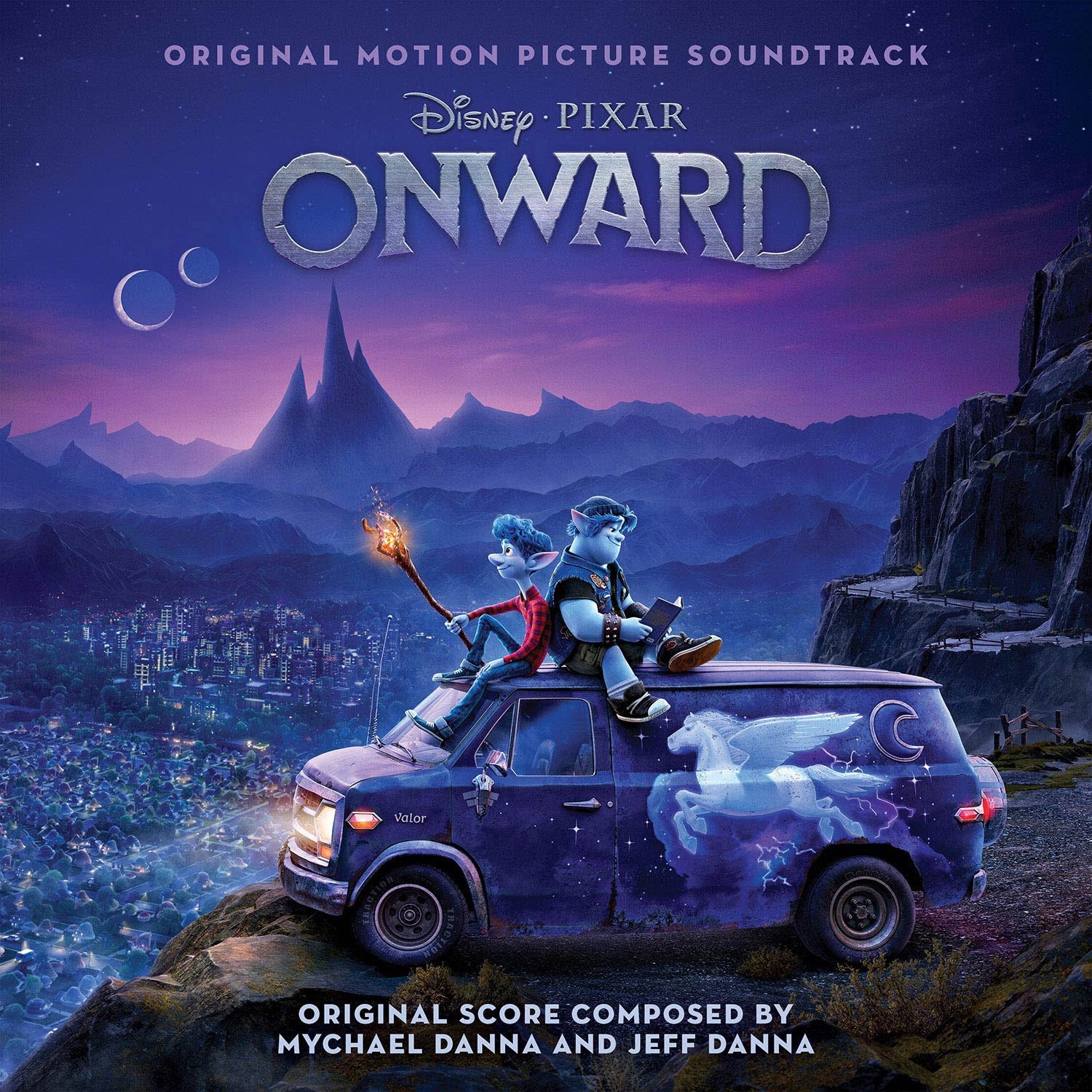 The original motion picture soundtrack, for Onward will be available digitally from Walt Disney Records on February 28. This all-new, original Pixar film features a dynamic score from composers Mychael Danna and Jeff Danna, and an end credits song “Carried Me With You” performed by Brandi Carlile. 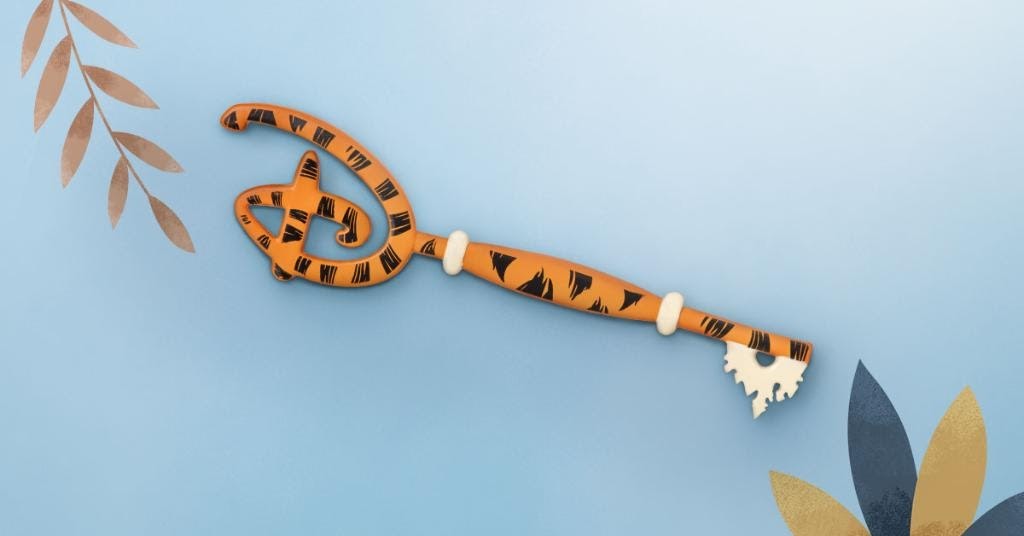 Disney Store and shopDisney are celebrating Leap Year with a special Tigger-themed collectible key. On February 29, guests shopping at the Disney Store and on shopDisney can receive a free key when they make a $15 or more purchase. To redeem the offer online, guests will need to enter the code LEAP at checkout. 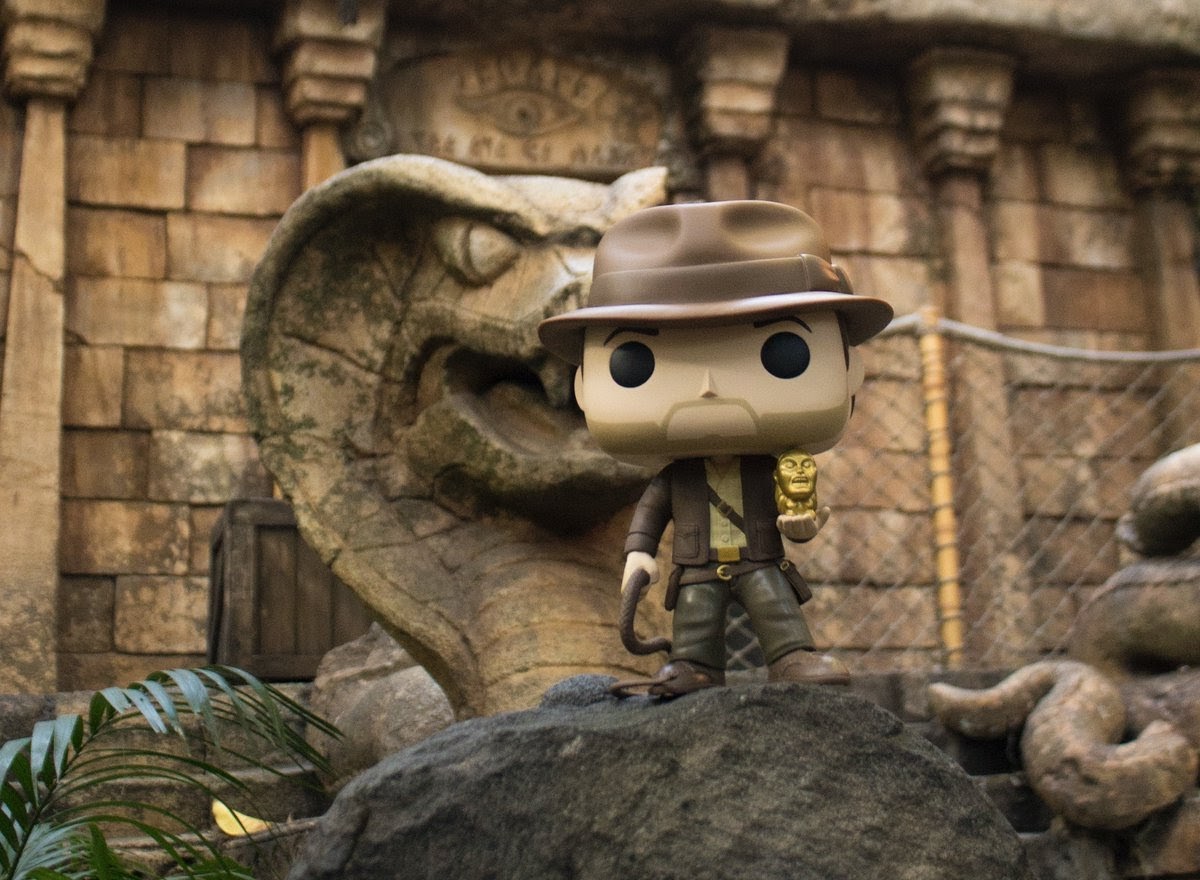 This cool collectible features Dr. Jones dressed for adventure with his leather jacket, iconic fedora, and trusty whip. And it looks like he’s already collected some treasure as he’s holding a gold idol in his left hand. Thankfully, he was able to avoid the snakes! You can find the 10-inch Funko figure at select locations at the Disneyland and Walt Disney World Resorts starting on February 29th.

It’s just one week until the premiere of Pixar’s Onward, but the good news is you won’t have to wait until then to see it! Select theaters nationwide are hosting advance screenings on February 29th. Even if you can’t make the early showing, tickets for March 6th and beyond are on sale now.

Sign up for Disney+ or the Disney Streaming Bundle (Disney+, ESPN+, and ad-supported Hulu) now
Laughing Place recommends MouseFanTravel.com for all your Disney travel planning