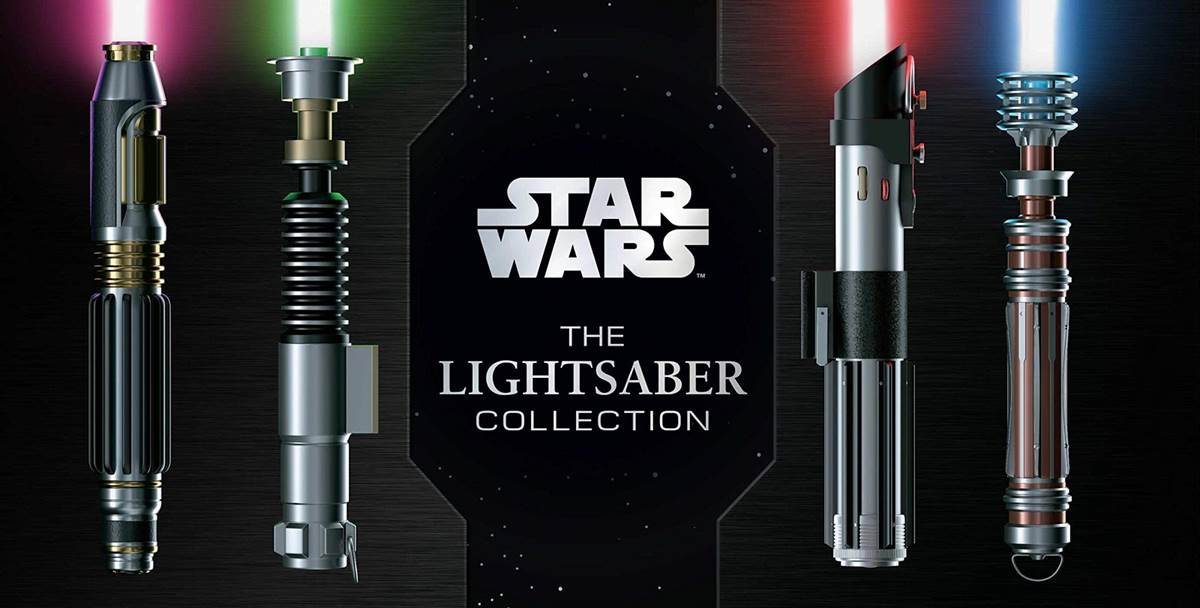 Fzoom. Wom, wom, wom. Pshooo. Who hasn’t pretended to wield a lightsaber at one point or another– or actually wielded one, for that matter, thanks to the dozens upon dozens of authentic-looking replicas and toy sabers available via a variety of sources? It’s undoubtedly the most famous weapon to come out of one of the most beloved pop-culture franchises of all time, and now there’s a terrific reference book available as a guide to the lightsaber’s design and execution in the Star Wars saga.

Star Wars: The Lightsaber Collection from Insight Editions and Lucasfilm Publishing will likely become the definitive volume for those looking to enhance their knowledge of “an elegant weapon for a more civilized age,” as Jedi Master Obi-Wan Kenobi once famously said.

Not only does The Lightsaber Collection introduce readers to the evolution behind the lightsaber’s inception, development, and construction for the original Star Wars trilogy, but it also walks us through creator George Lucas’s thought process in conceiving the weapon of a Jedi Knight, and why it needed to be a technologically advanced spin on the sword Excalibur from Arthurian legend. The book then walks us through pretty much each and every lightsaber design from the current Star Wars canon, including those derived from the theatrical films, animated television series, and even video games and comic books. After an overview Introduction and single-page chapters entitled “What Is A Lightsaber?,” “Lightsaber Creation,” “The Jedi Tradition,” “Lightsaber Design,” “Lightsaber Training,” and “Lightsaber Combat,” the remainder of the hardcover edition is divided into three sections: “Jedi of the Galactic Republic,” “Acolytes of the Dark Side,” and “A New Jedi Tradition.”

The first of those three obviously covers any Jedi (or other non-dark side lightsaber wielder) who existed prior to the execution of Order 66 and the rise of the Empire– though Luke Skywalker is listed among those ranks as well– while the second covers Sith and other dark siders, and the third encompasses Disney-era additions to the Jedi Order in the Galactic Civil War and First Order eras, such as Ezra Bridger, Rey, and Leia Organa as she trained briefly with her brother Luke after the events of Return of the Jedi. Each entry contains a short paragraph detailing the backstory of the character in question, then a behind-the-scenes tidbit or two, and finally information about the design of the lightsaber itself. The book is not written from an in-universe perspective, which allows author Daniel Wallace (writer of many Star Wars reference books, most recently The Art of Star Wars Rebels) the freedom to discuss both in-universe and real-world influences on the composition of each hilt.

While it’s a quick read (it took me just a little under two hours to get through the whole thing), Star Wars: The Lightsaber Collection is still chock-full of fascinating tidbits and attractive illustrations by Lukasz Liszko and Ryan Valle. I think it will make a fantastic stocking-stuffer for fans this holiday season, and I even learned a few things, like the fact that Younglings’ training lightsabers have their power dialed down so they can’t slice through limbs, how the design of Luke’s second lightsaber was inspired by Obi-Wan’s, and how Ben Solo turned his Padawan saber into the cross-guarded Kylo Ren blade we know and fear. Considering its handy, informative nature, I can see this book resting comfortably on the coffee tables of enthusiasts of A Galaxy Far, Far Away for a long time to come. 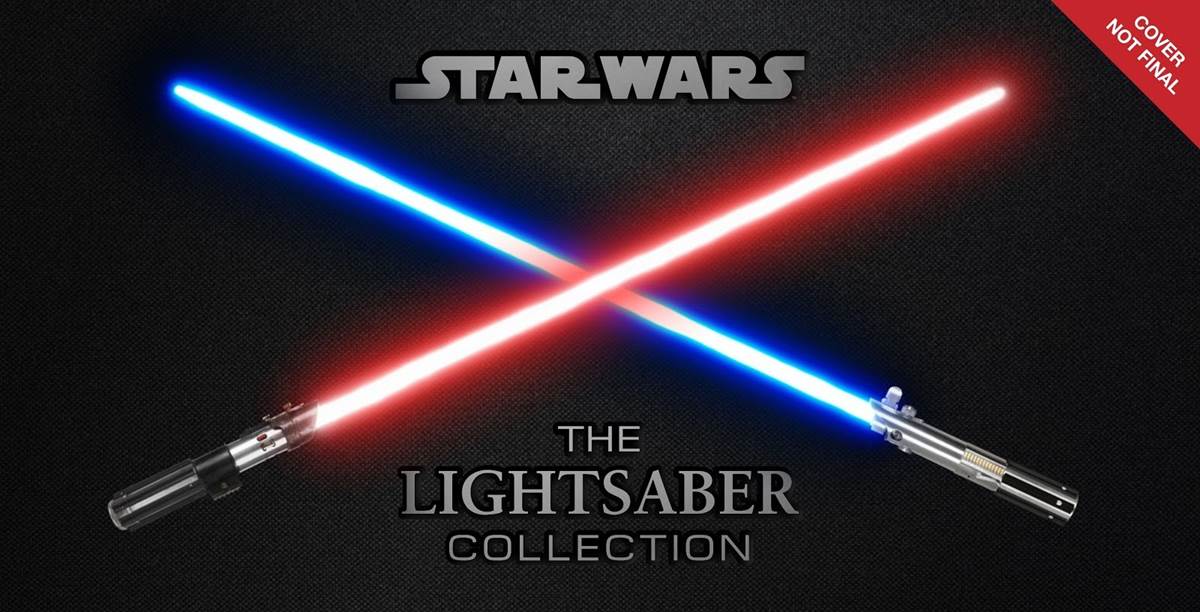 Star Wars: The Lightsaber Collection is available now wherever books are sold.