February 23 marks the first significant change to the Disney+ streaming service since its launch over a year ago. Star will become the sixth branded tile on the Disney+ service, taking its place alongside Star Wars, Marvel, Pixar, Disney, and National Geographic. This upgrade to the platform is being launched internationally in Australia, New Zealand, Canada, and Europe (UK, Ireland, France, Italy, Germany, Spain Austria, Luxembourg, Belgium, Portugal, The Netherlands, Denmark, Iceland, Finland, Sweden, Switzerland, and Norway) where Hulu (Disney’s other streaming service with adult content) is not available. 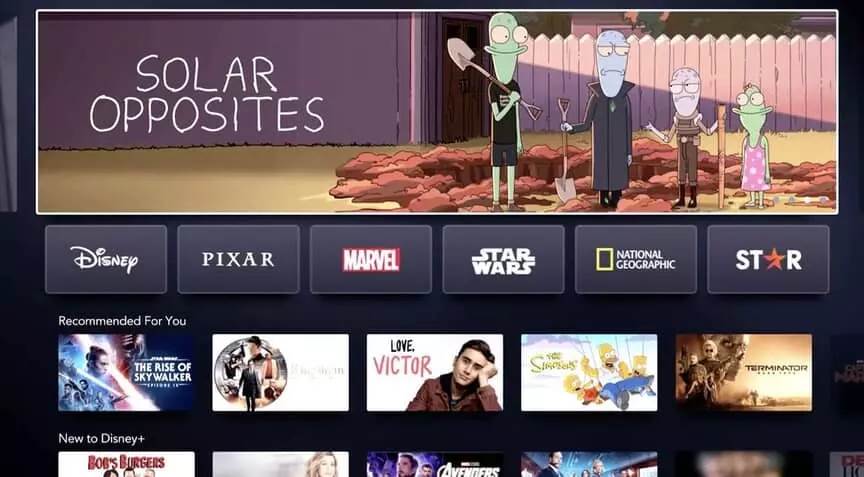 What is so different about Star from the initial launch of Disney+?

Adult oriented content will be readily available from the film and television libraries of 20th Century Studios, FX, Touchstone Pictures, Hollywood Pictures, and ABC. While millions of families have been enjoying the all ages content of Disney+, Star gives the adults in the family easy access to a variety of content that they didn’t have before.

How does Star enhance my Disney+ experience?

Not only will library content from the multiple Disney owned brands be the backbone of Star, original content that can only be found on Hulu and ABC will be available for consumption. Love, Victor, Big Sky, Solar Opposites, and Marvel’s Helstrom will all find a home on Star. The Old Man, an FX series starring Jeff Bridges and John Lithgow, will also premiere on Star as well as The Dropout starring Kate McKinnon.

Do I want my kids watching Die Hard?

While the classic Christmas film will no doubt be a favorite on Star, parents will be able to manage access to Star with parental restrictions that can keep the kids out of watching more adult oriented shows. This will be extremely handy for families with multiple devices in the household. 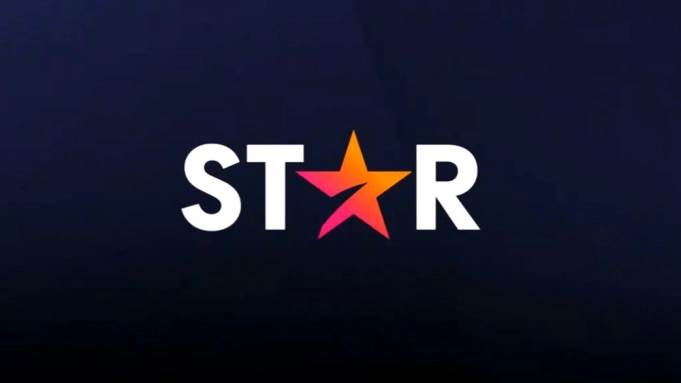 Is it worth it?

New content and old will dominate the Star tile keeping viewers entertained for many years to come and increasing the value of the Disney+ subscription. Since I am in the international market (Canada), I am very excited to catch up on all the library titles that are being rolled out with Star — from Cleopatra and The X Files in the 20th Century Studios vault, The Alamo and Cocktail from the Touchstone Pictures library, Atlanta from FX, and Family Guy from Seth MacFarlane.

Join us in the coming days as we take a close look at what’s coming to Star with our Star Spotlight series.