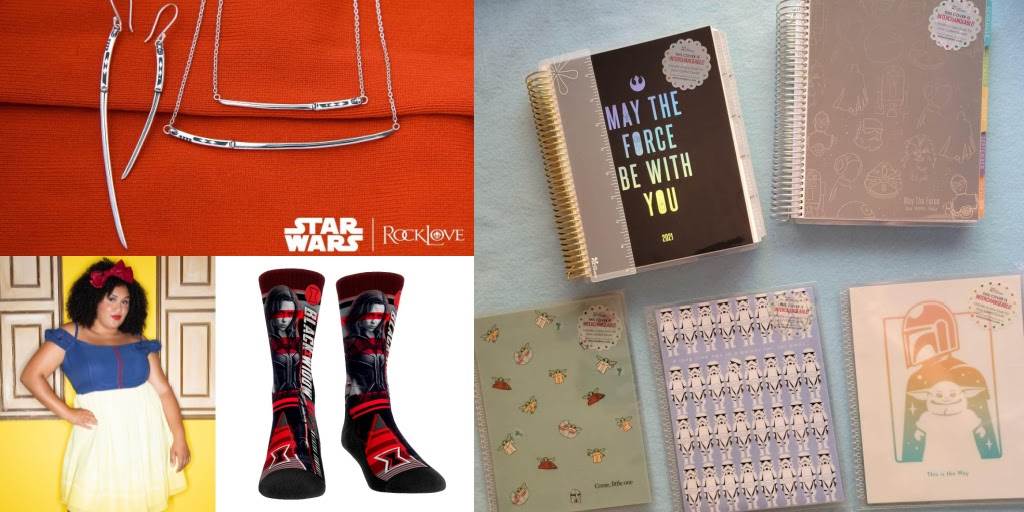 Today we’ll chat about Monsters at Work toys from Mattel, a Trader Sam’s pin and Disney Princess dresses before heading into our nerdier topics! For Marvel we have a Black Widow merchandise round up, Spider-Man: Far From Home Funko, and D23 Loki shirts. Finally we’ll discuss the Erin Condren collection of Star Wars planners and calendars, more Star Wars X RockLove, The High Republic merchandise, and Star Wars Build-A-Bear discounts. 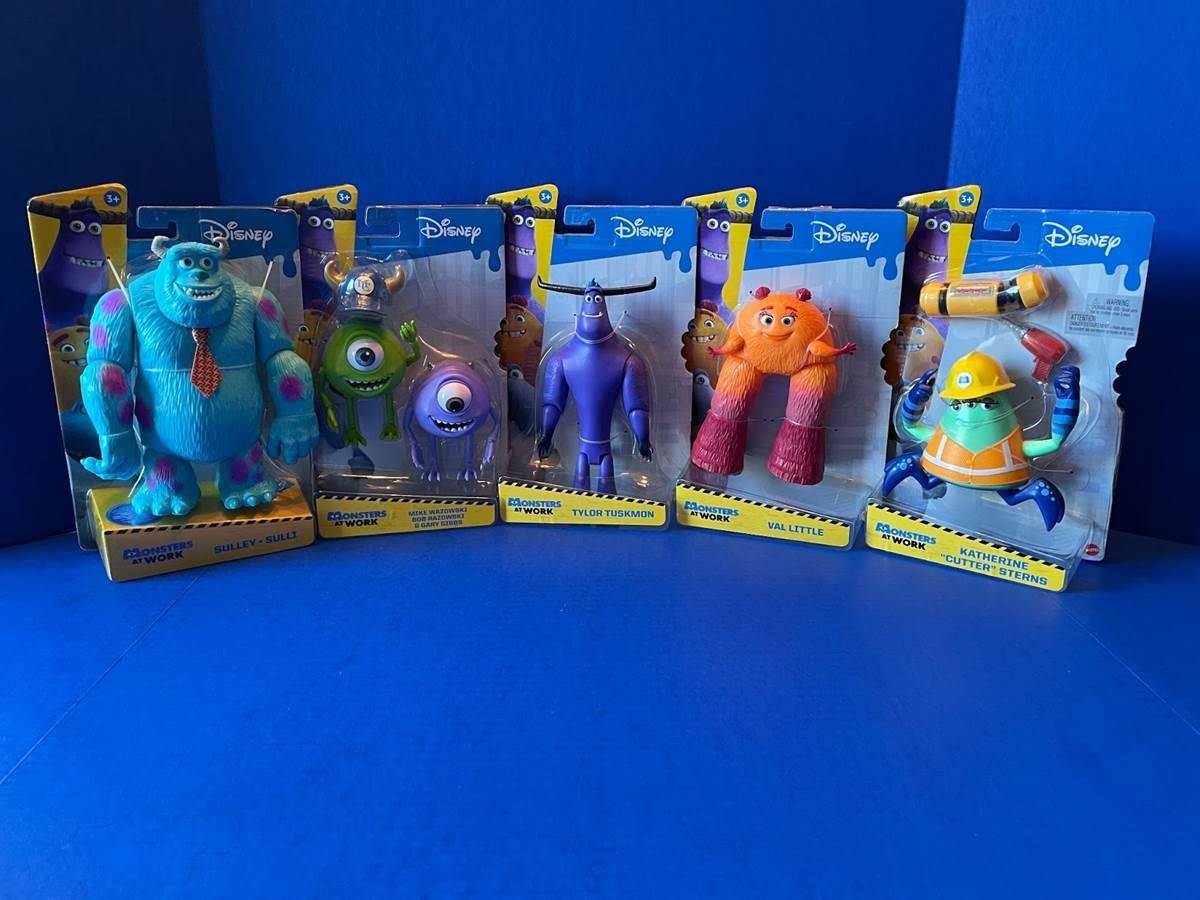 Welcoming viewers back to Monstropolis, Mike Wazowski and Sulley are back along with brand-new characters. Given to me as a gift while attending the Monsters at Work Laffateria takeover of Lemonade, these poseable action figures are released by Mattel. Trader Sam’s Enchanted Tiki Bar, your tropical hideaway at the historic Disneyland Hotel, is celebrating its 10th anniversary. To mark the occasion, shopDisney is offering a commemorative hinged pin inspired by the exterior and interior of the popular cocktail lounge. We’re feeling all of the Disney Princess vibes with the latest assortment of summery dresses from Her Universe (and Hot Topic)! Four fantastic royals serve as the inspiration for these gorgeous “gowns” that are pretty and playful and will make it easy to Disney bound on vacation when you only have so much room in your suitcase. 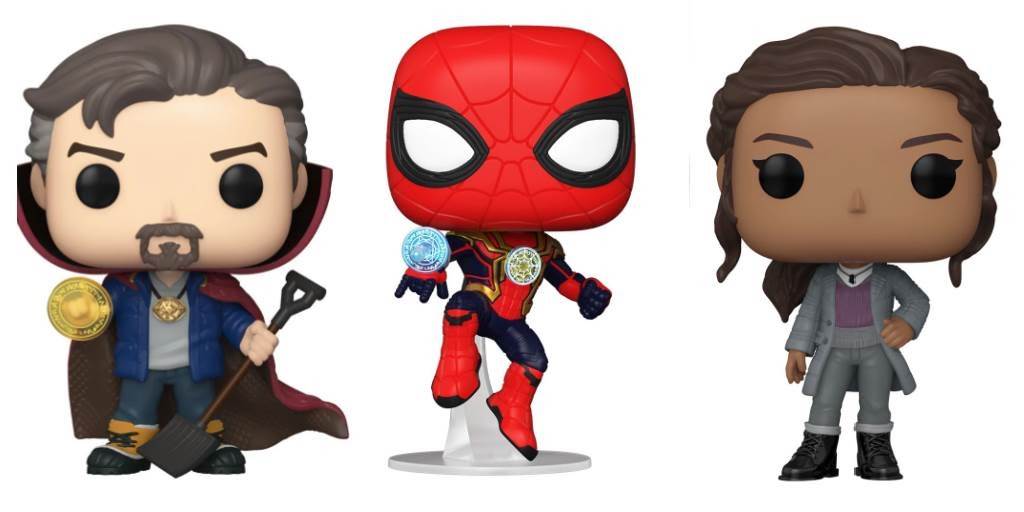 Spider-Man will once again be swinging into theaters at the end of the year and Funko has some brand new Pop! figures dedicated to Spider-Man: No Way Home. In anticipation of the film many retailers have been featuring movie tie-in merchandise and we’re highlighting just a handful of the dozens of products available from shopDisney, Her Universe, Entertainment Earth, Hasbro, Rock ‘Em Socks and more. Happy Star Wars: The High Republic release day! Now that the first two books in second wave have been published, the company is also celebrating with some new merchandise depicting characters and iconography from A Galaxy Far, Far Away. 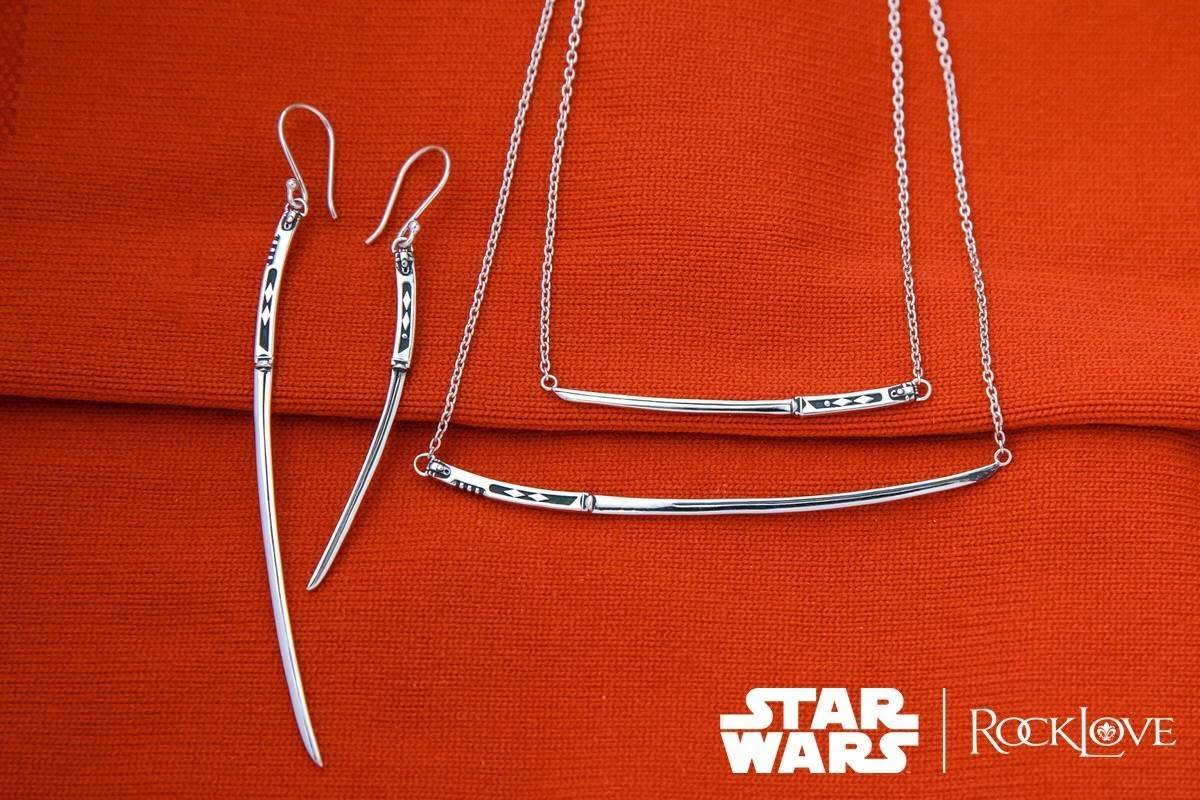 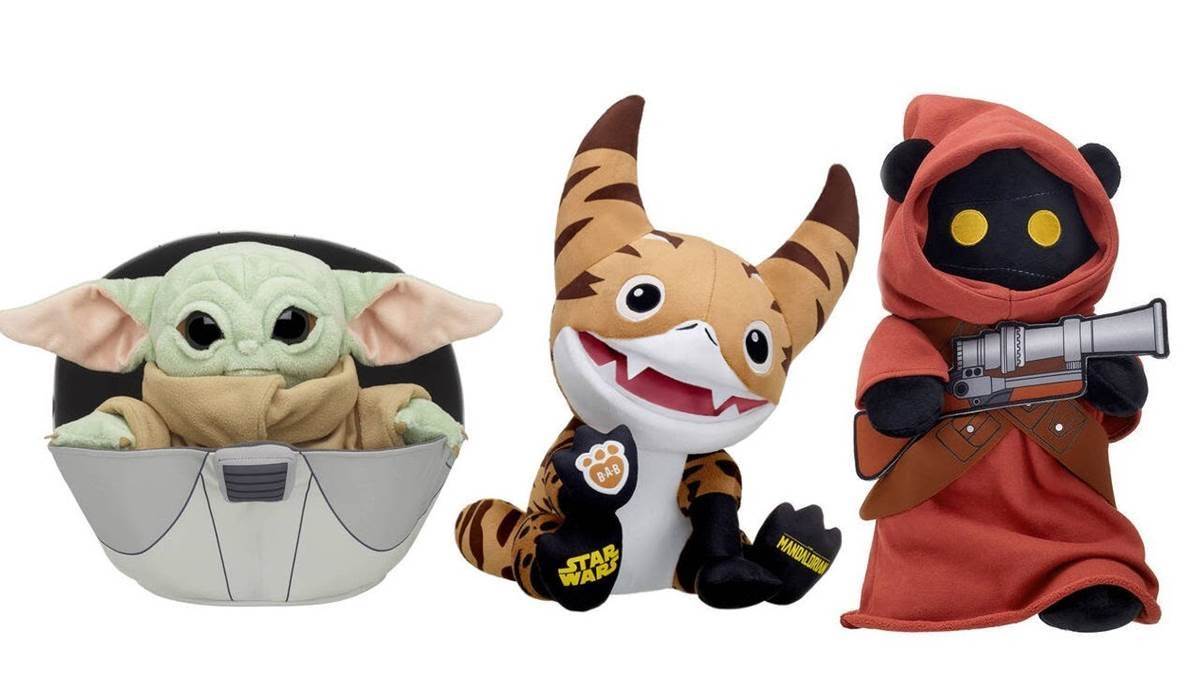 The force is with Star Wars fans today with a sale on Build-A-Bear Star Wars items. The build-your-own plush company recently launched two new plushes in the collection, Jawas and Loth-Cats. 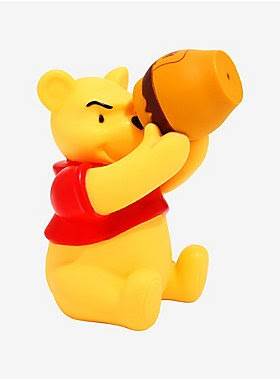 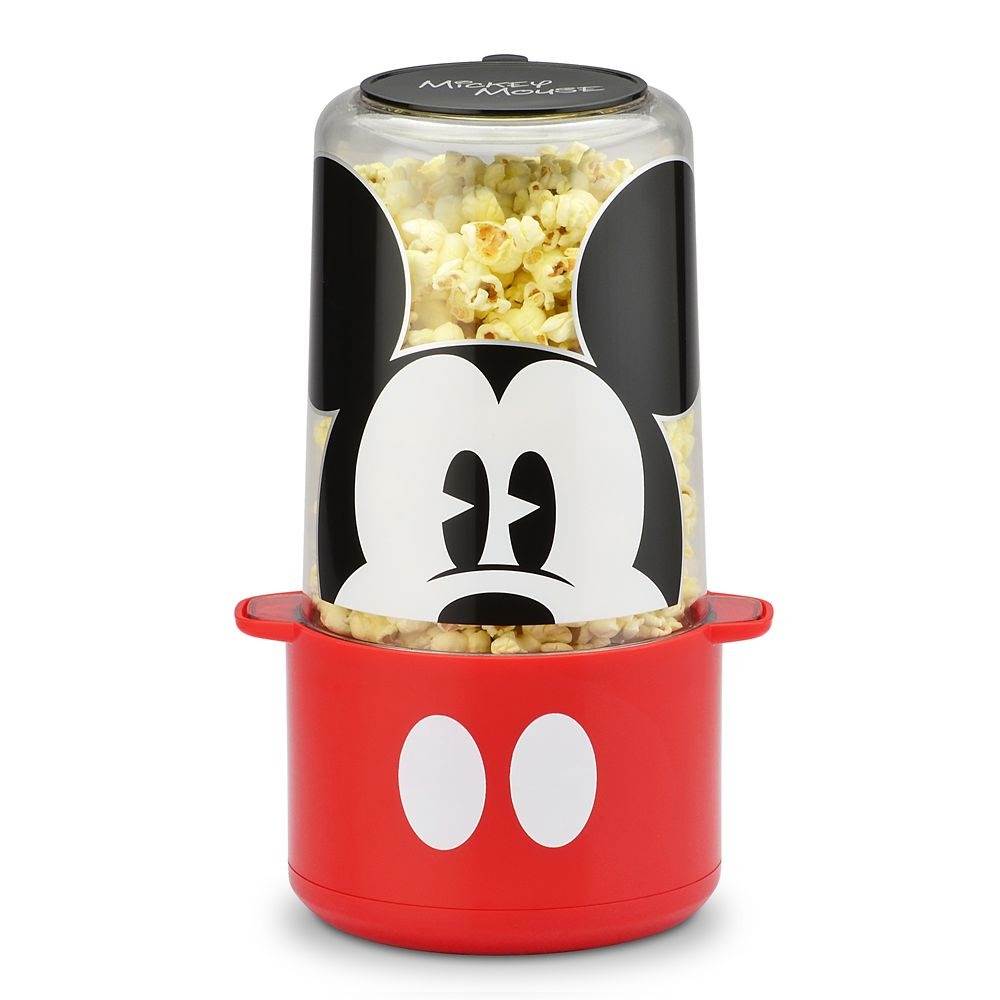 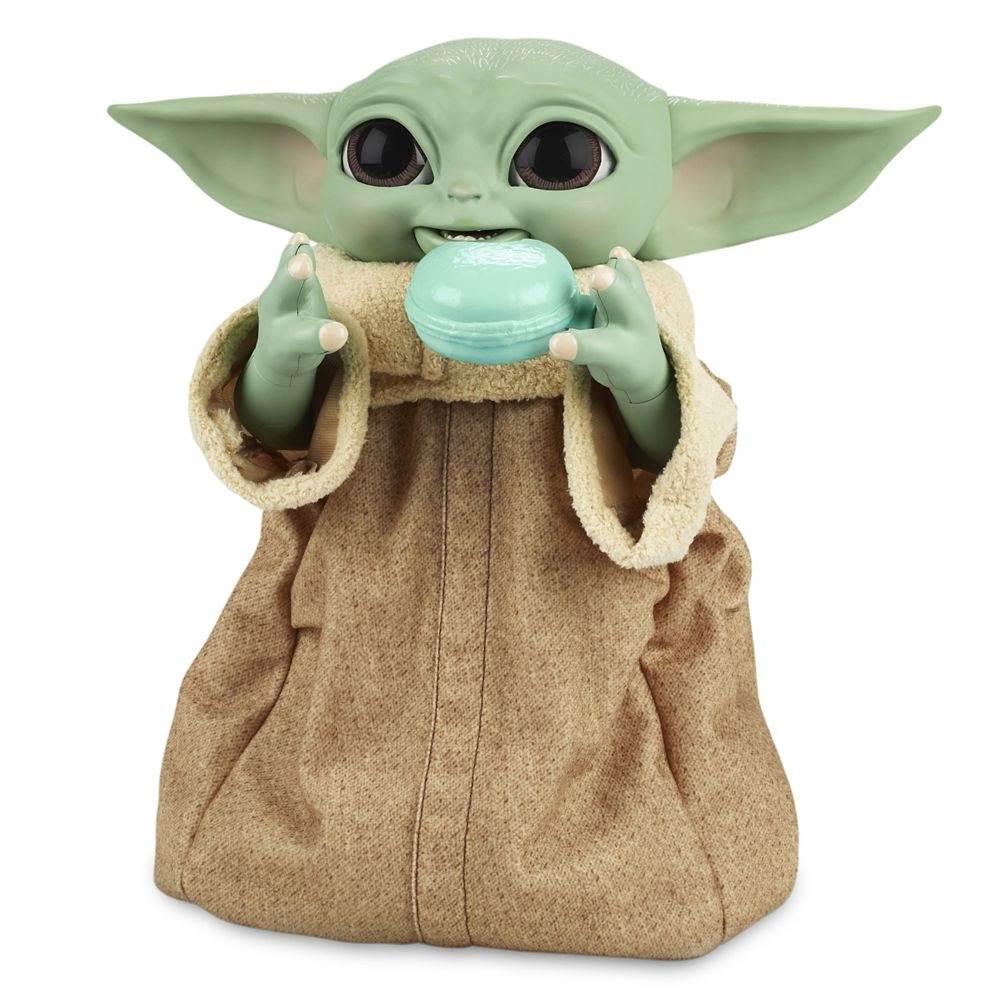 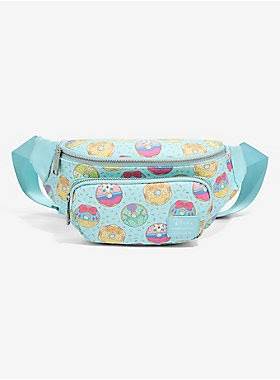 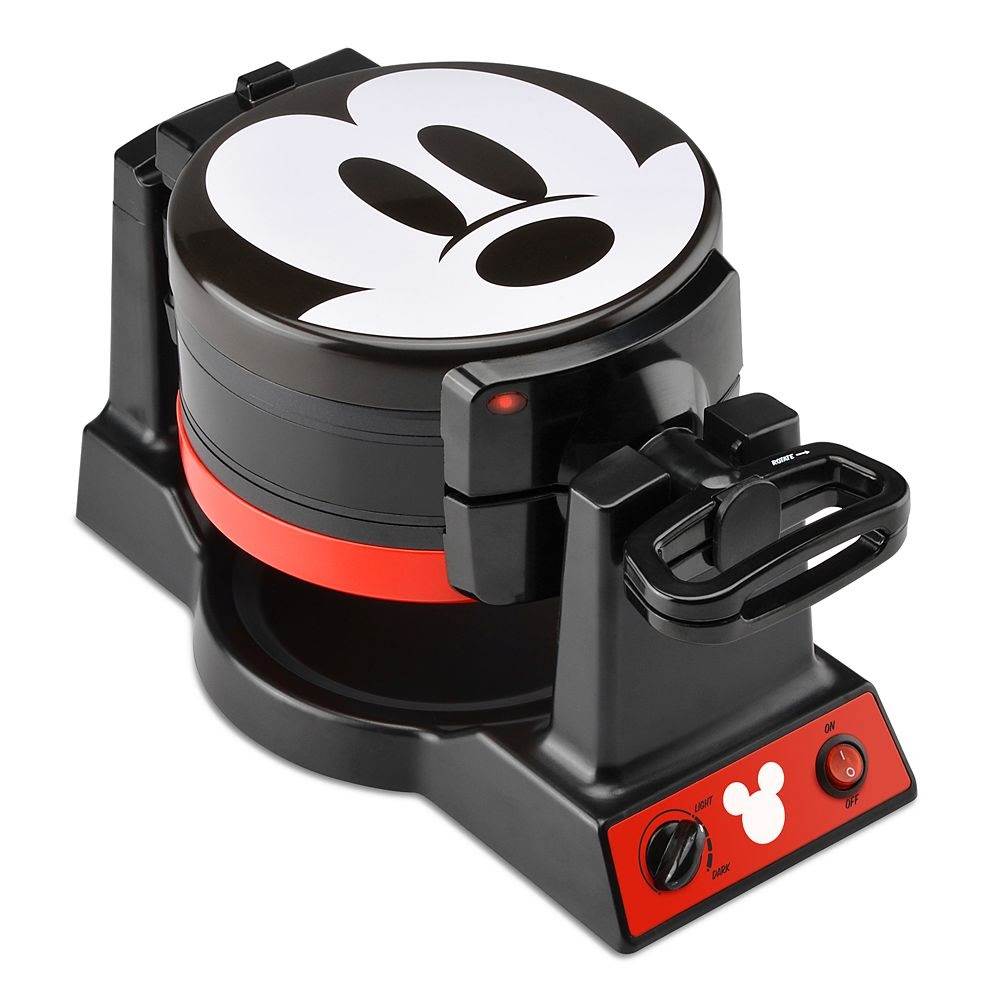 Black clad symbiote and Spider-Man foe Venom is getting a new look for Hasbro’s Marvel Legends line of figures. Coming to Hasbro Pulse this fall is a 6-inch figure of the baddie inspired by his 1990s appearance in the Spider-Man cartoon. 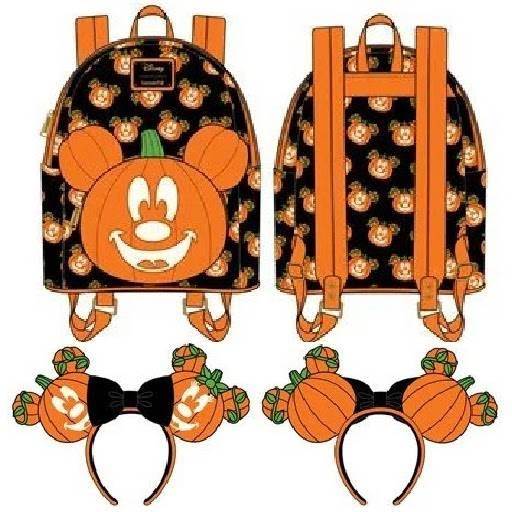 Boo to you! Everyone’s favorite Mouse is feeling the spirit of Halloween as a Jack-O-Lantern. The fun assortment of accessories is perfect for everyday use this fall, especially at your favorite Disney Parks. Fans can pre-order the cute collection now for arrival in August On a recent stroll around Disney Springs today, we stopped in the Marketplace Co-Op and found some exciting new Apple Watch band designs at the D-Tech on Demand store. 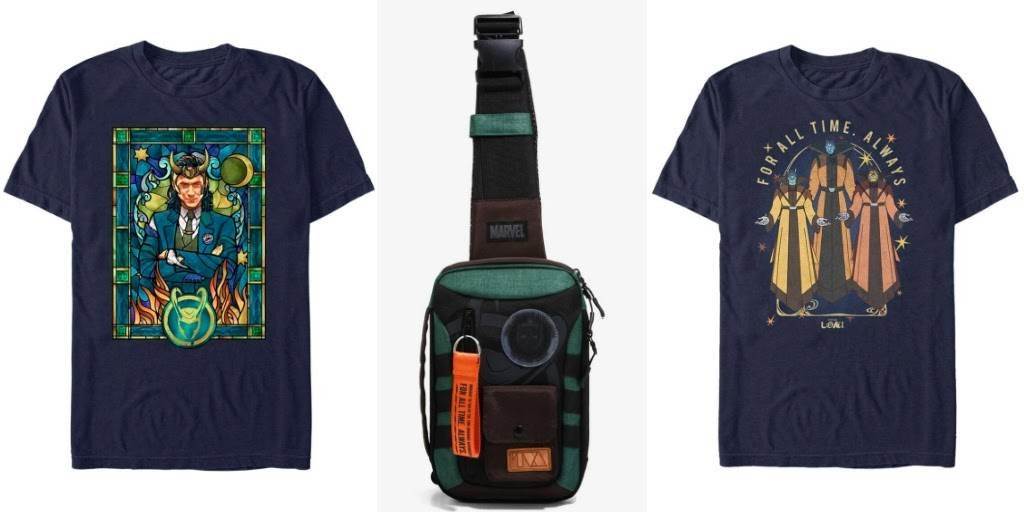 Marvel Must Haves Week 24 Round Up – Loki Episode 4

Our protagonists finally get an audience with Time Keepers, but it’s nothing like the expected. Carry on the mystery of these ancient beings with T-Shirts that feature the motto of the TVA. 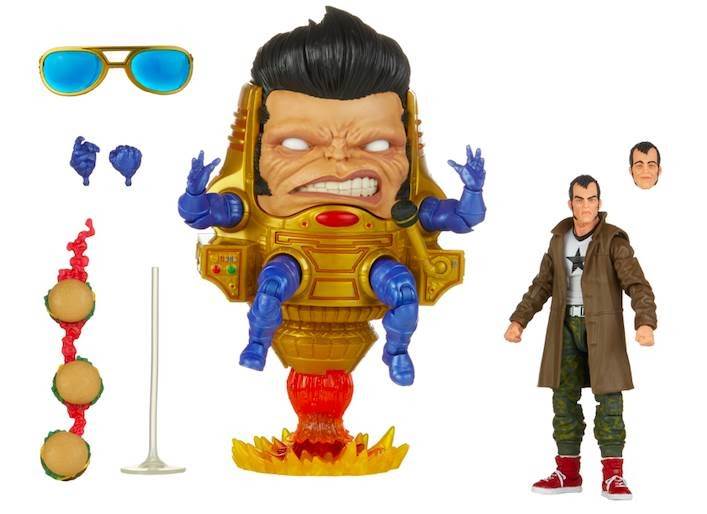 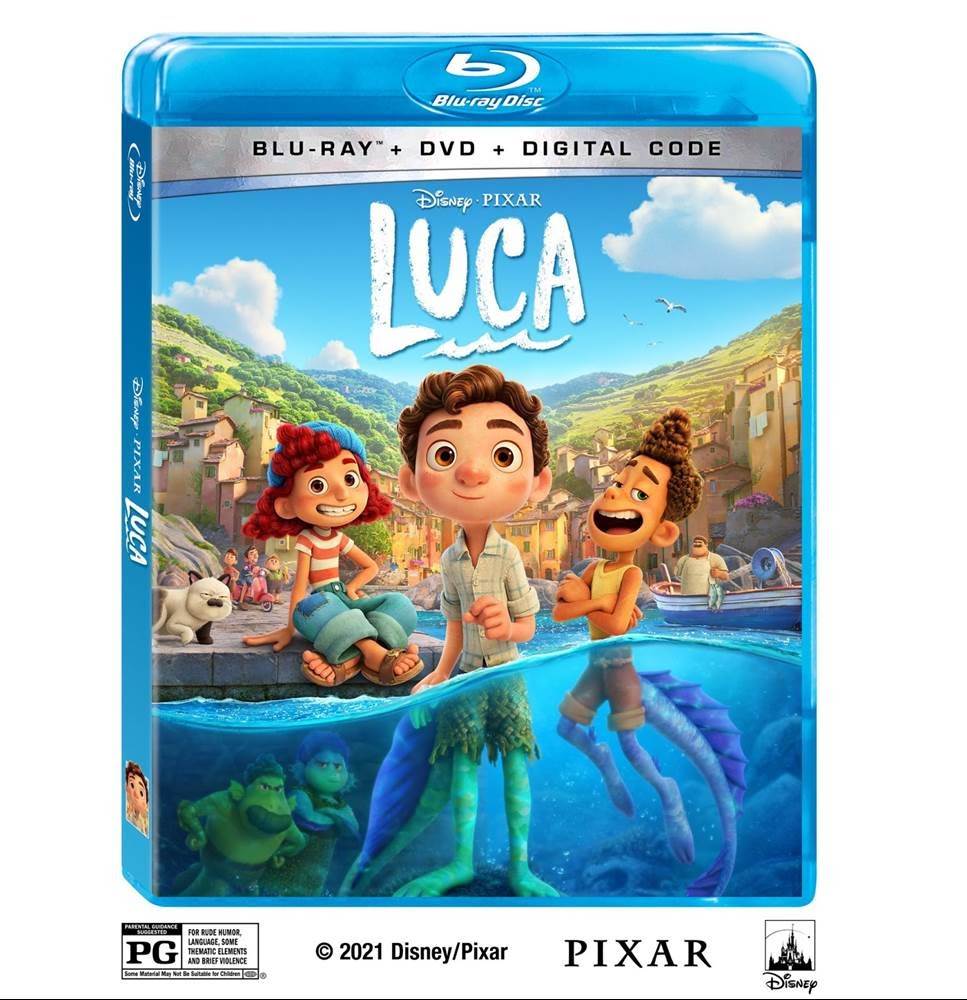 Escape to the beautiful Italian seaside town of Portorosso when Disney and Pixar’s Luca arrives on digital, 4K Ultra HD, Blu-ray and DVD on August 3rd.