Most every Saturday I get up and immediately head to the television and pop on some kind of cartoon. Before I would do it for fun, now it’s literally my job. Shows like The Owl House and The Ghost and Molly McGee have been recent favorites of mine, and while I left the DisneyNOW app on autoplay today after the season finale of The Ghost and Molly McGee, I was treated to a strange little feature from Big City Greens I had never seen before.

Lip Switch is a short form series that takes characters from Disney Channel Series and retells stories from Disney Channel Original Movies or films from Walt Disney Pictures using the characters mouths and voices to essentially redub the film. In this particular entry, the Green family from Big City Greens and their friend Remy take on the 1994 Christmas classic, The Santa Clause.

In the film, divorced dad Scott Calvin (Tim Allen) and his son, Charlie, discover that Santa Claus has fallen off their roof on Christmas Eve. When Scott takes the reins of the magical sleigh, he finds he is now the new Santa, and must convince a world of disbelievers, including himself. 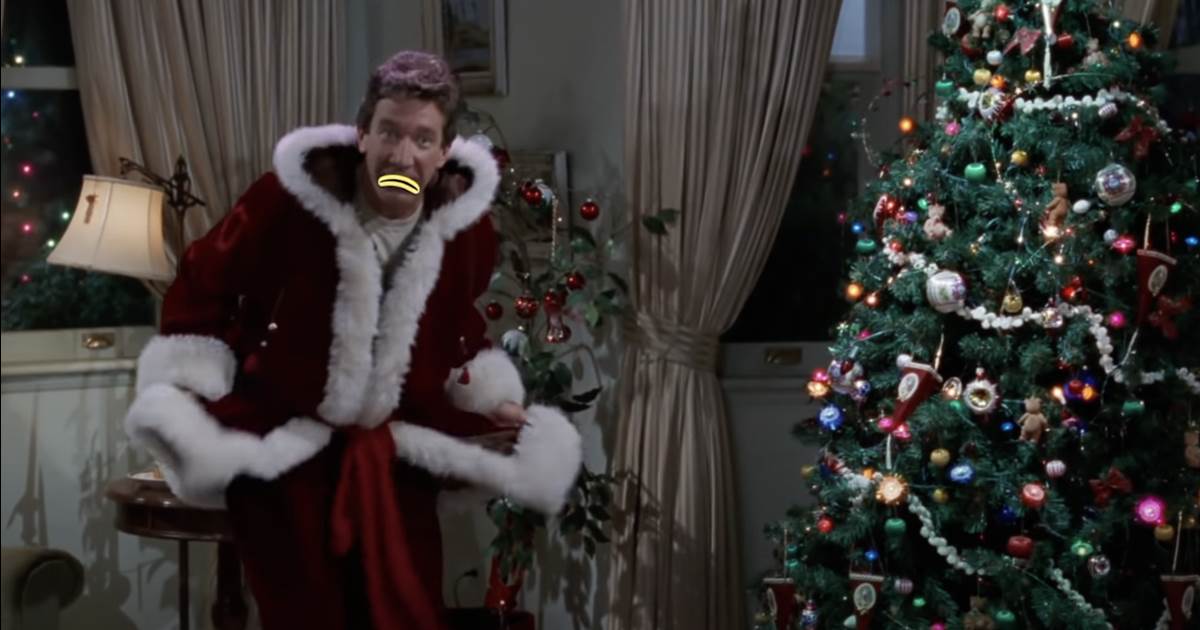 In Big City Greens, young Cricket Green and his sister, Tilly, leave their country farm with their father Bill, to live with their wild Gramma Alice in a small plot of farmland that has been in the family for generations as Big City grew up around them. Their wildly out of place country family now makes friends (and some enemies) on their adventures that they can cook up no matter where they are.

Being someone who was overexposed to and thus highly influenced by Mystery Science Theater 3000 and that type of humor, this particular 11 and a half minutes was right up my alley. Plus, I know I’m in the minority where The Santa Clause isn’t too highly regarded around my home and is not an annual tradition, likely due to repetitive viewings by younger siblings. It was because of those repetitive viewings I know the original so well, and having the likes of Cricket and Bill take on the roles of father and son in the film was highly enjoyable. The whole thing brings the sensibility and personality of Big City Greens and its developed characters and injects their personalities into The Santa Clause equivalents while still maintaining the heart and charm of both original source materials.

What I was not prepared for was the short to halt all my productivity and garner my attention for its entirety. Moments had me laughing out loud with their knowing commentary on the outright exposition in some scenes and the embellishment of certain rather absurd moments in the film. Immediately, I forwarded it to another friend who loves Big City Greens and The Santa Clause with his replies sharing how much he enjoyed the back and forth between Cricket Charlie and Neal. 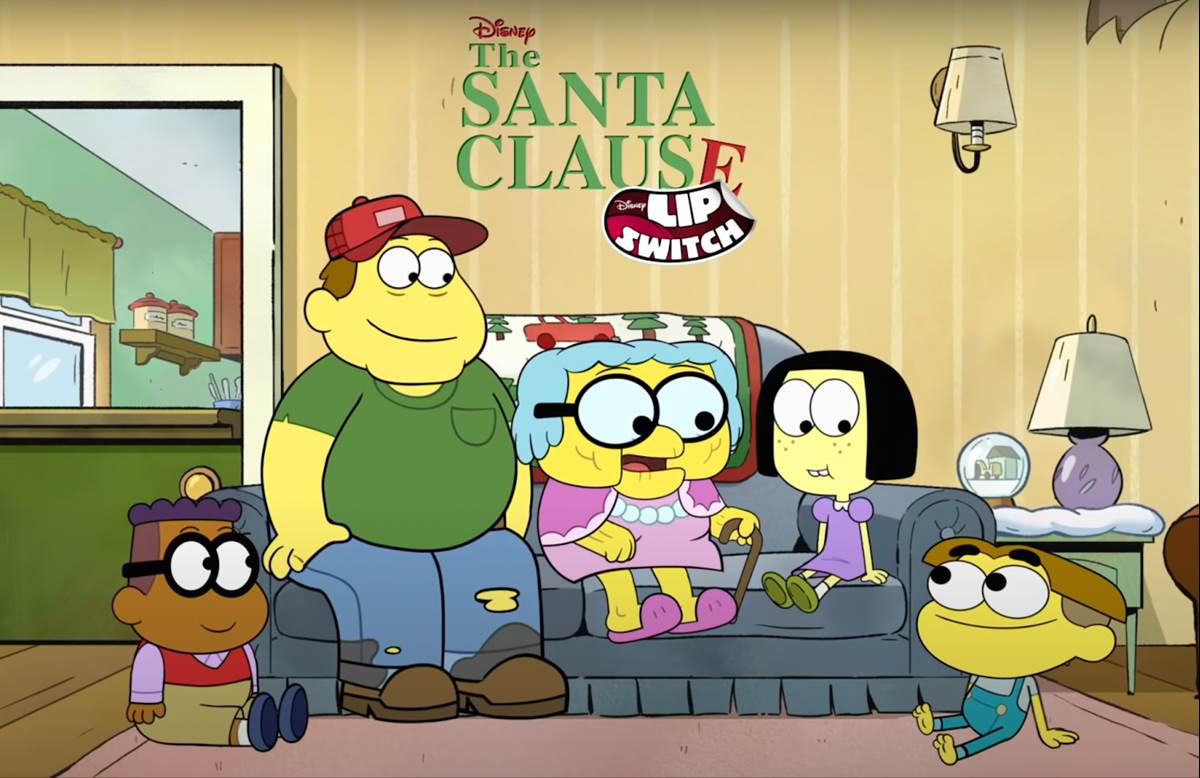 I found this thanks to autoplay but have marked it for Christmas viewings this holiday season, and I encourage you to do the same if you like either Big City Greens, The Santa Clause, or both. As for right now, it’ll help tide over your Big City Greens appetite until the series returns and continues its third season on Saturday, July 16th.

Until then, you can also enjoy episodes on Disney Channel, Disney XD, the DisneyNOW app, and Disney+.

The Santa Clause is also available on Disney+.