This past weekend Spider-Man actor, Tom Holland took to Instagram to announce the title of the upcoming Spider-Man sequel. 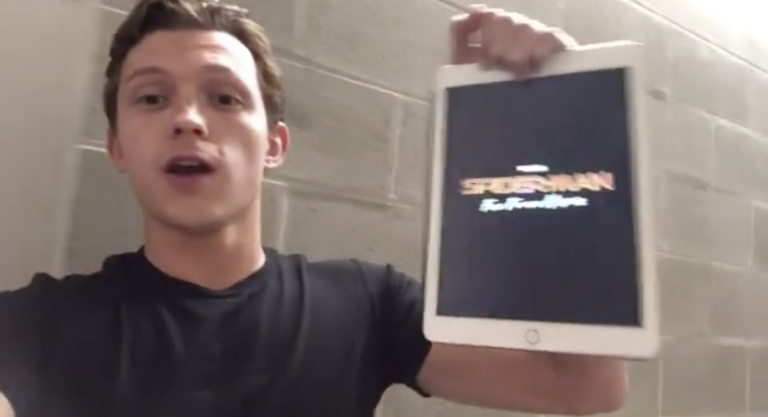 Sorry for no announcements, but I love you guys ♥️