The Wizarding World of Harry Potter at Universal’s Islands of Adventure is about to welcome a brand new attraction. Last night’s opening ceremony for Hagrid’s Magical Creatures Motorbike Adventure drew quite a crowd, including some of the stars of the Harry Potter movies. 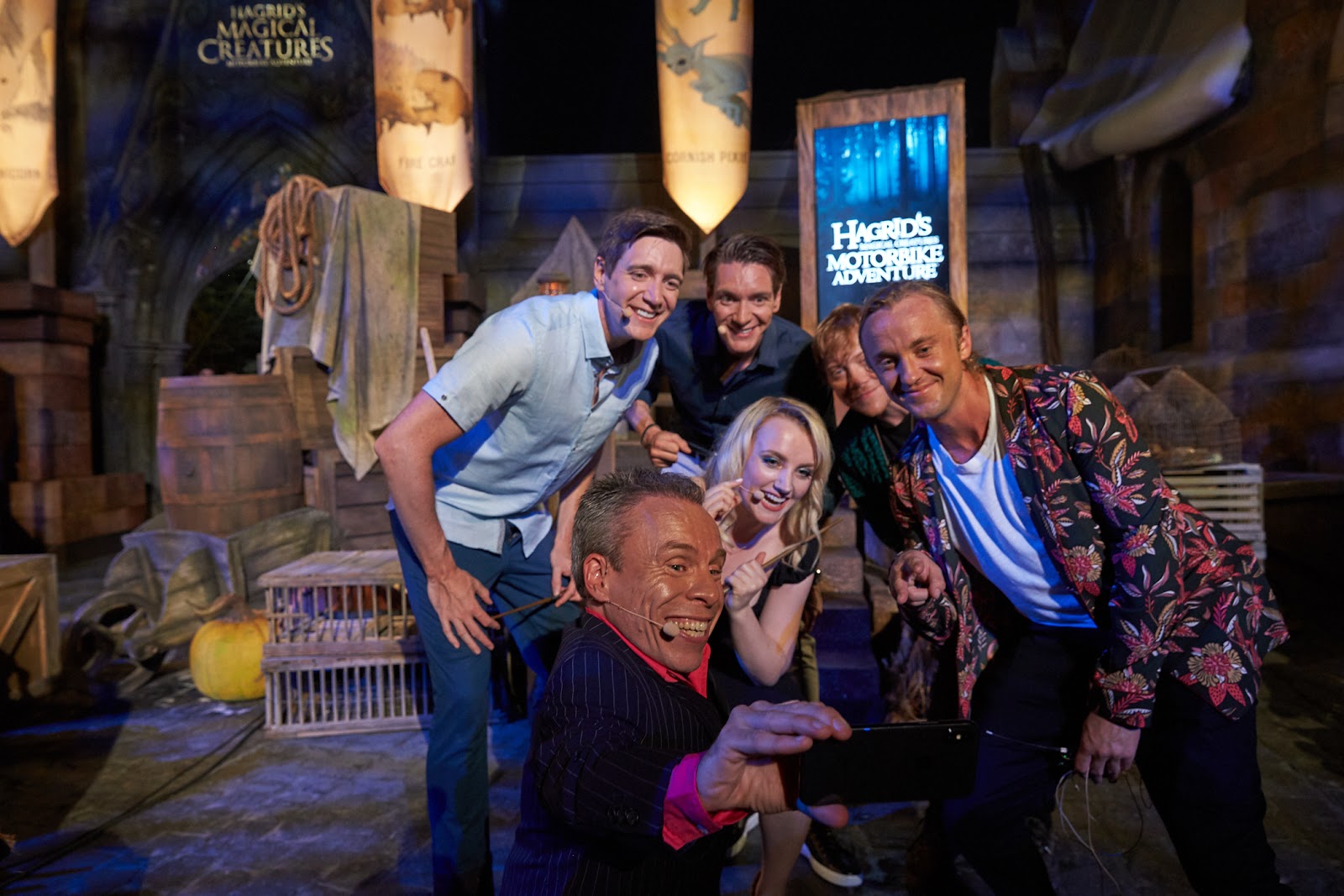 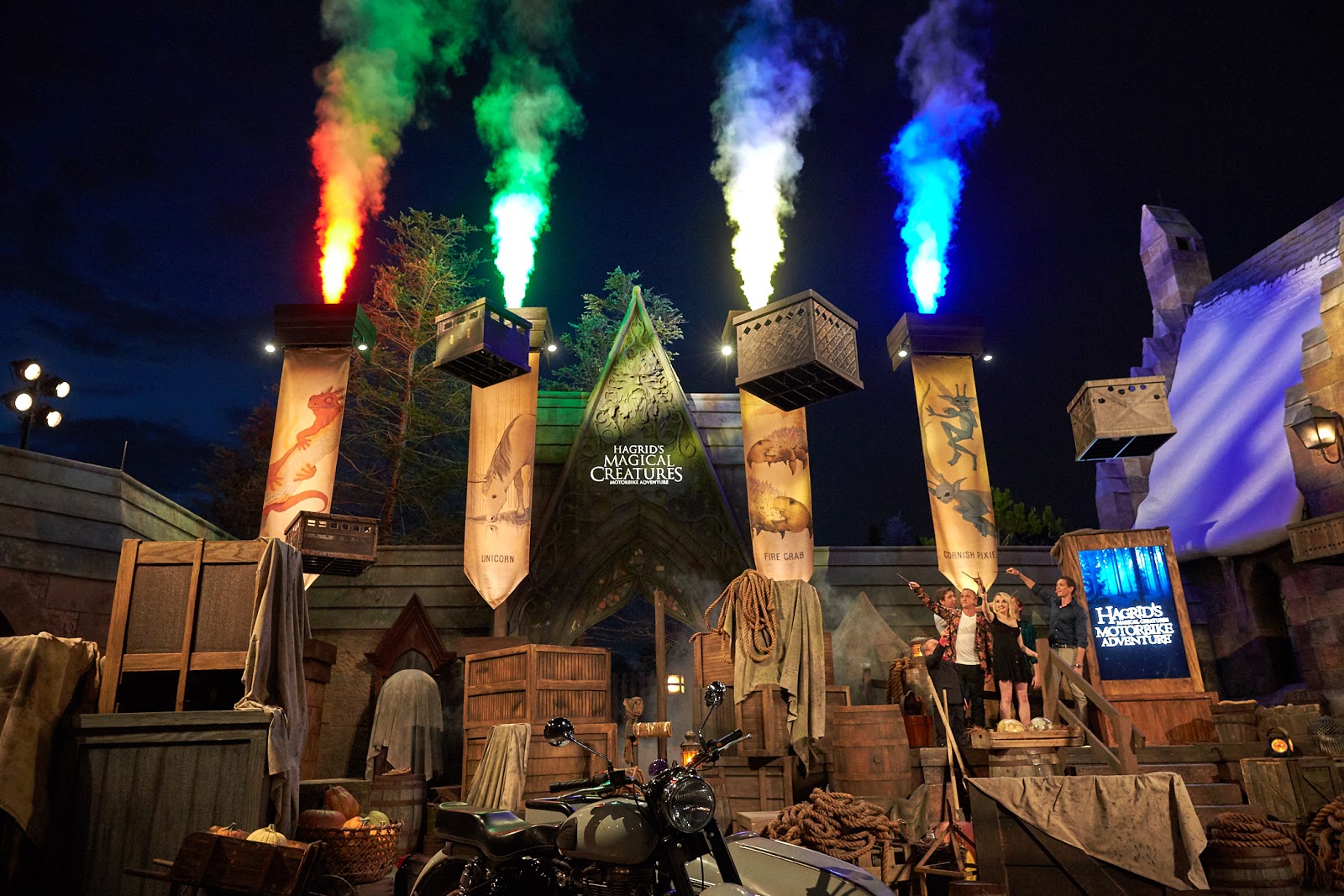 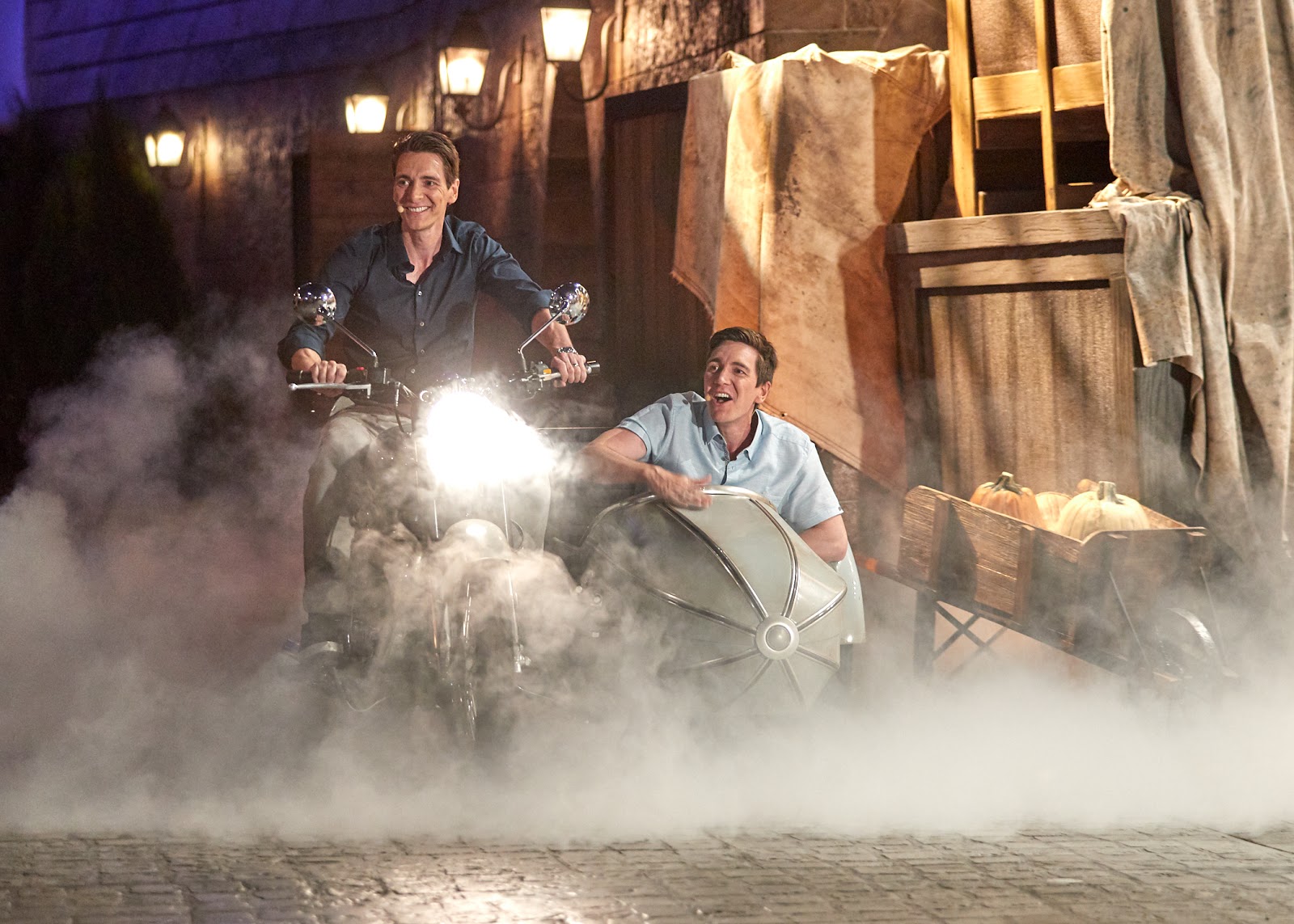 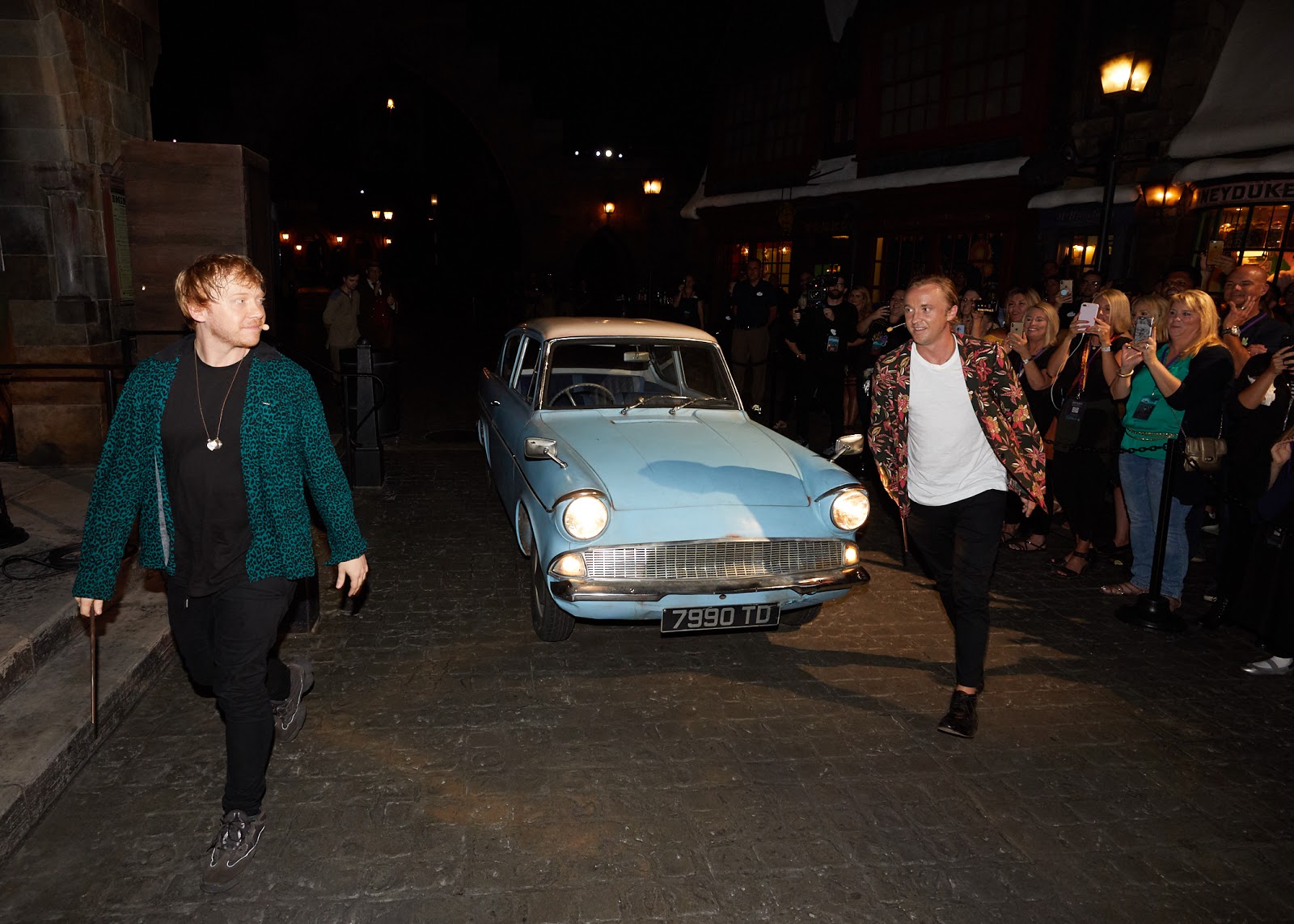 Be sure to keep an eye out for our review of this new attraction in the coming days.