The D23 Expo 2019 is just around the corner and D23 has announced that the Disney Studio Store Hollywood will be returning to the expo with exclusive gifts for ans of villains, heroes, pins, spirit jerseys, Disney Broadway, and more. 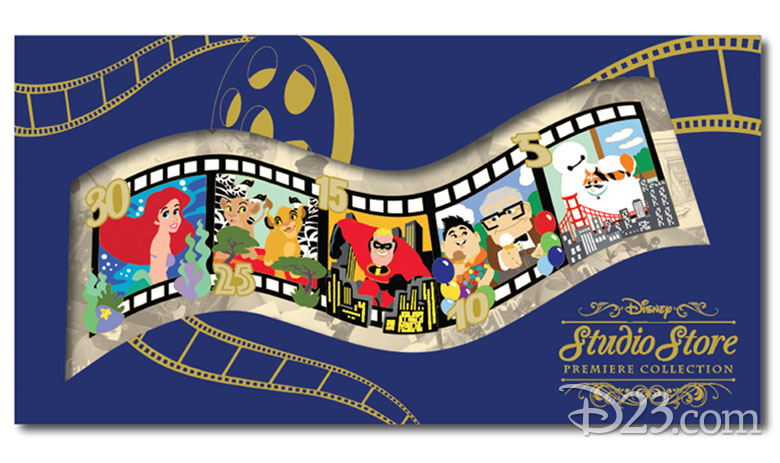