The Walt Disney Company held their Q3 2019 earnings call today, during which CEO Bob Iger discussed the upcoming launch of Disney+ and shared some exciting news for those planning to subscribe. 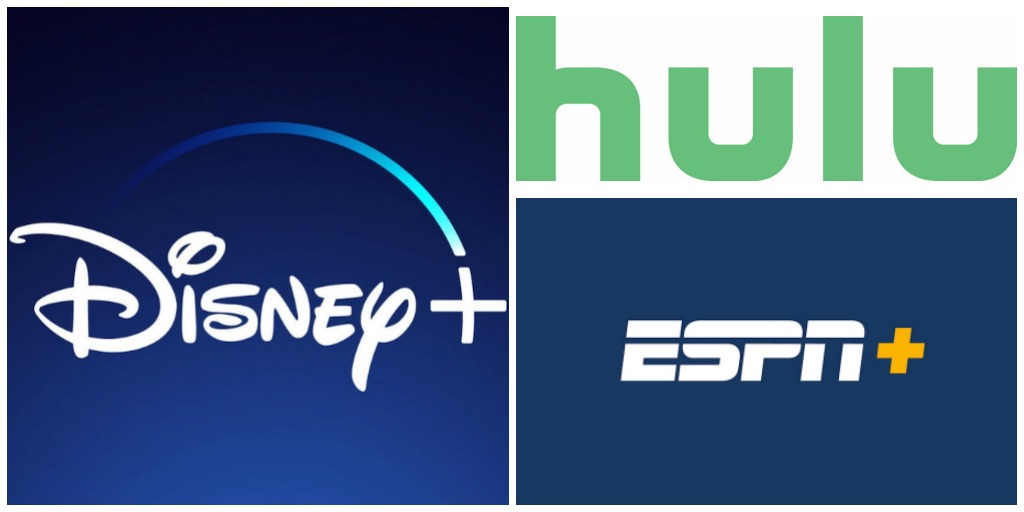