Actor/comedian Taran Killam, of Saturday Night Live fame, is set to make his Marvel Comics debut as a writer when his new title, “Spider-Verse #4,” hits stores later this month. 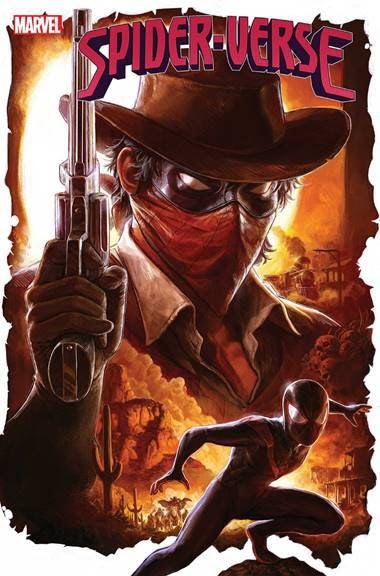 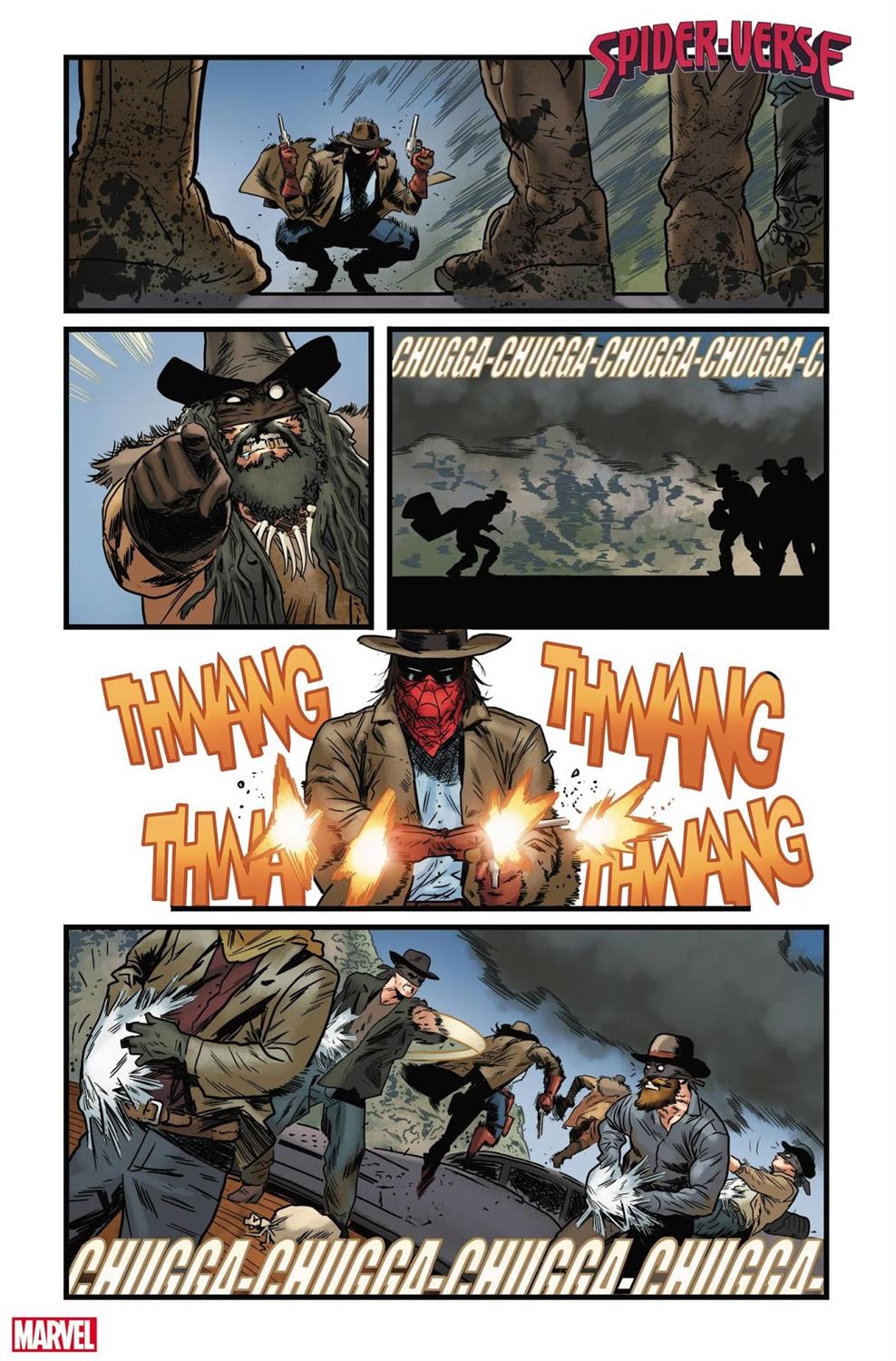