National Geographic has released a trailer for their new documentary, Jane Goodall: The Hope, following the next chapter in the life’s work of Dr. Jane Goodall. 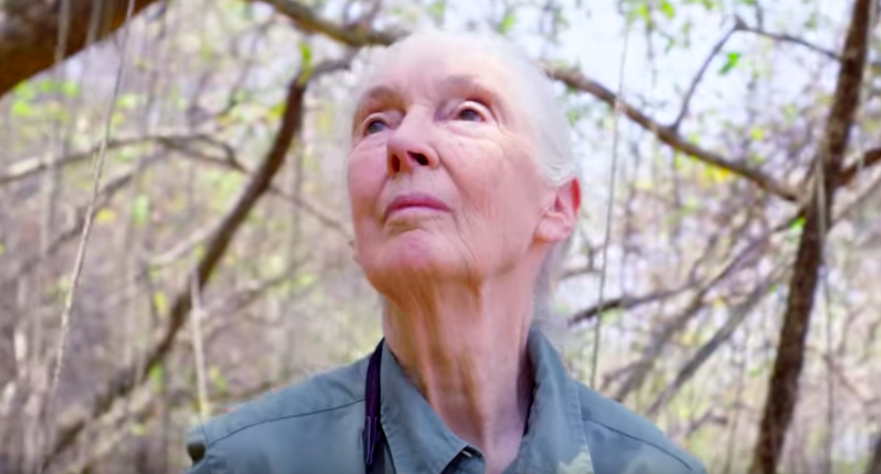