Some say staying inside is a punishment, while others, why, they say it’s like a dream. A wonderful dream come true. Today’s #DisneyMagicMoments video brings us more voices from home as Magic Kingdom’s Dapper Dans sing us the classing from 1950’s Cinderella, “A Dream Is A Wish Your Heart Makes.” 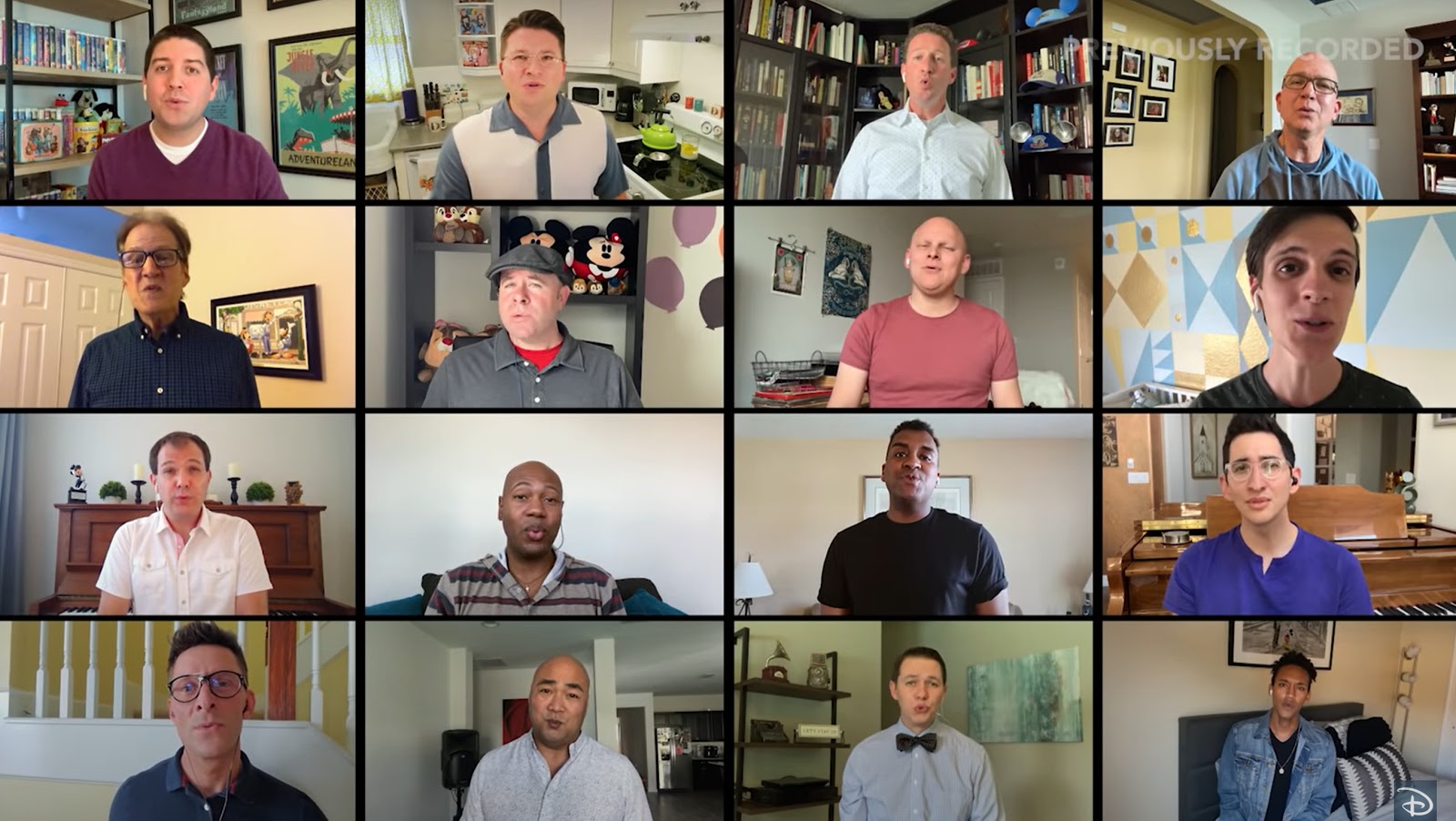