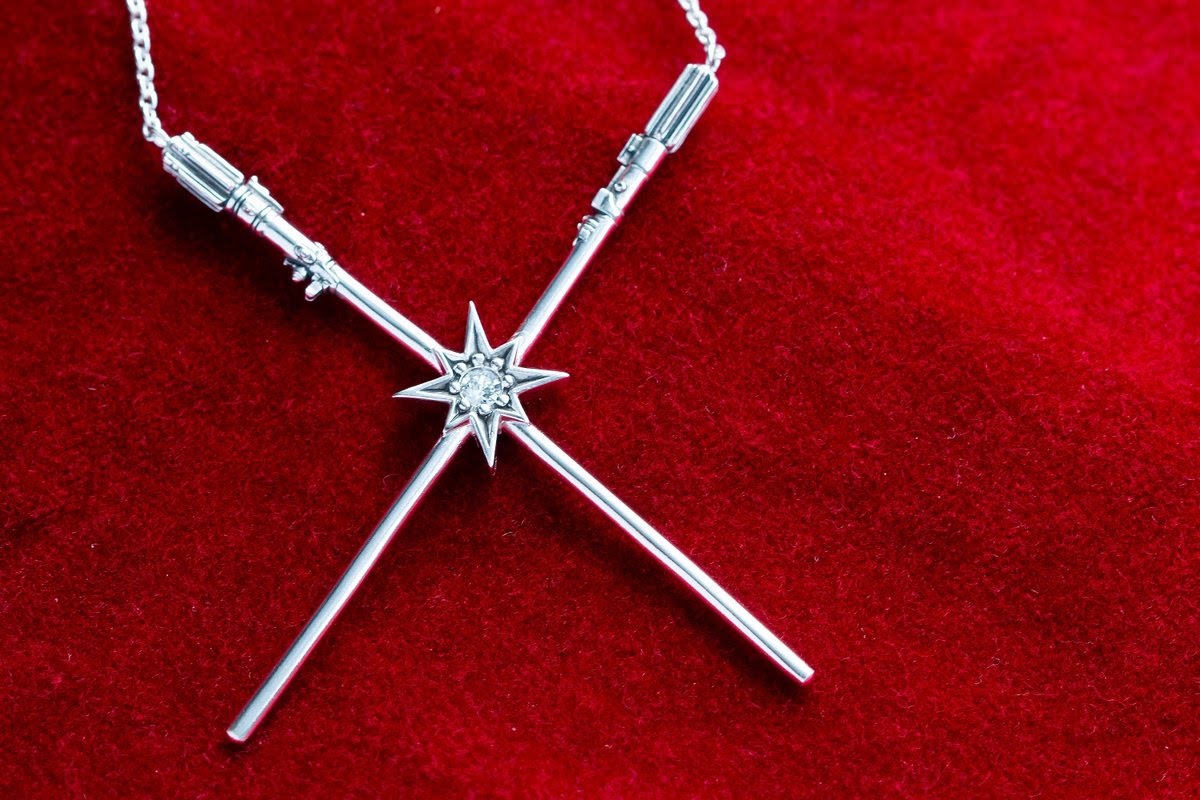 Looking for a great Star Wars-related gift this Father’s Day? RockLove Jewelry has you covered with two new Star Wars x RockLove pieces becoming available this Sunday, June 21 AKA “I Am Your Father’s Day.”

Both of these very attractive items are limited to one thousand pieces each and will appeal to fans of the original Star Wars trilogy and the Disney+ live-action Star Wars series The Mandalorian. 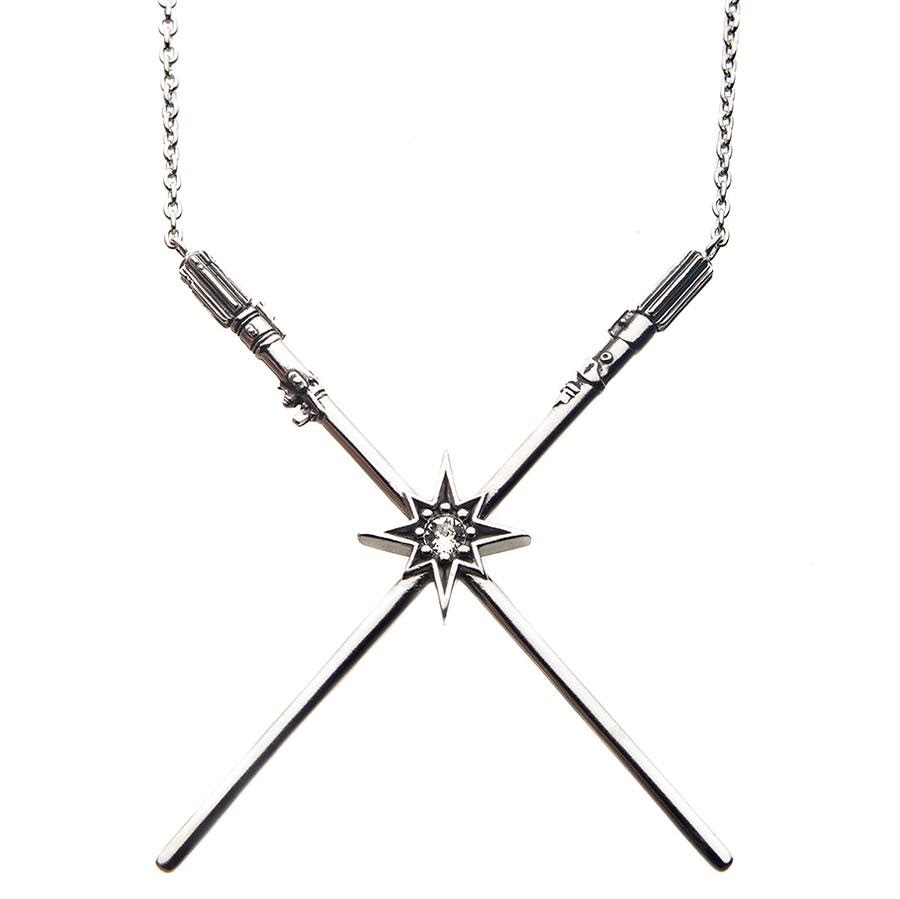 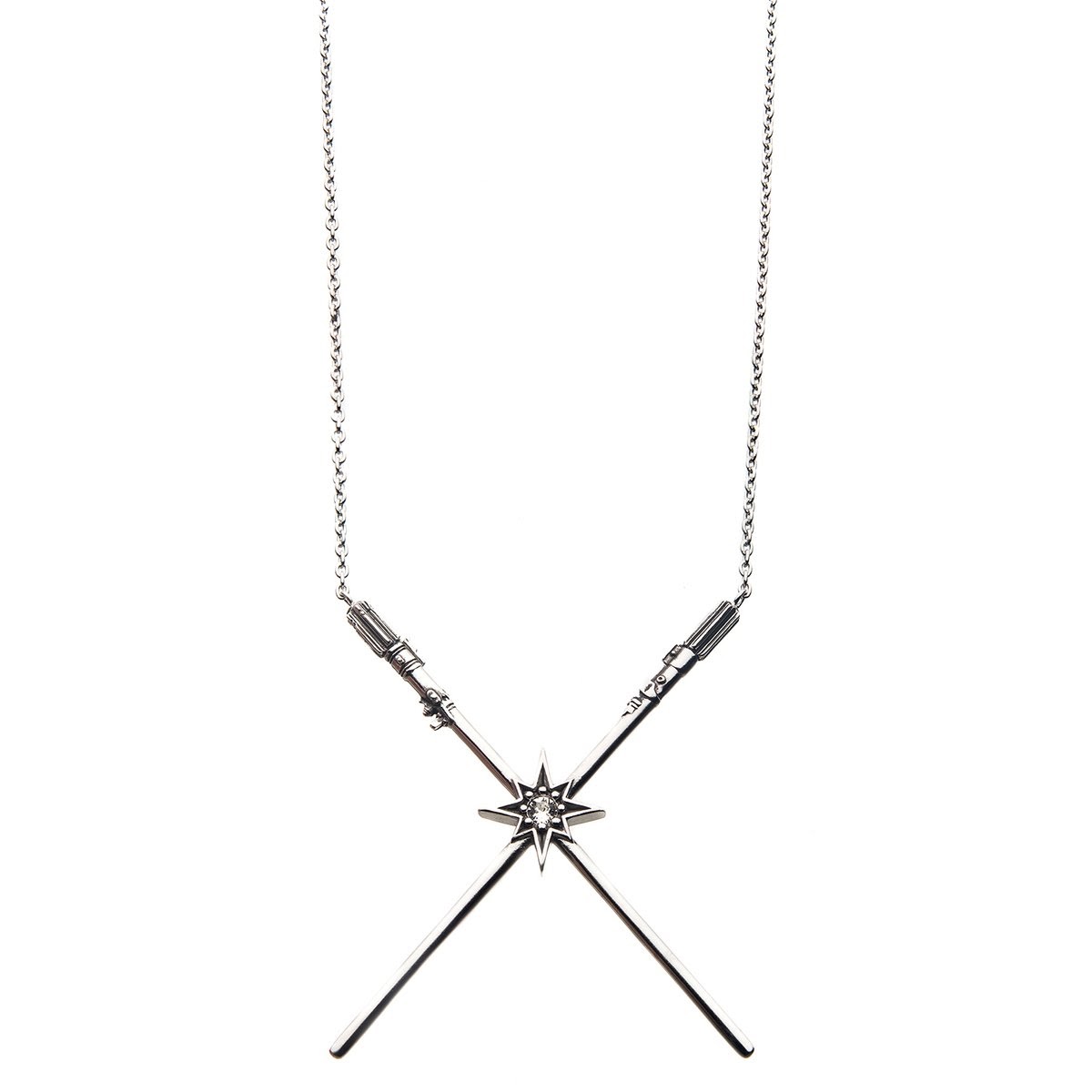 First up is the Star Wars | RockLove Luke Skywalker & Darth Vader Crossed Lightsaber Necklace, which costs $85.00 and is sculpted in sterling silver. “Luke Skywalker and Darth Vader’s iconic lightsabers clash in a pendant commemorating the 40th anniversary of Star Wars: The Empire Strikes Back. Where the three-dimensional lightsabers cross, a carved energy-burst features a brilliantly faceted white crystal. Antiqued for contrast, the pendant hangs from an adjustable sterling silver cable chain.” 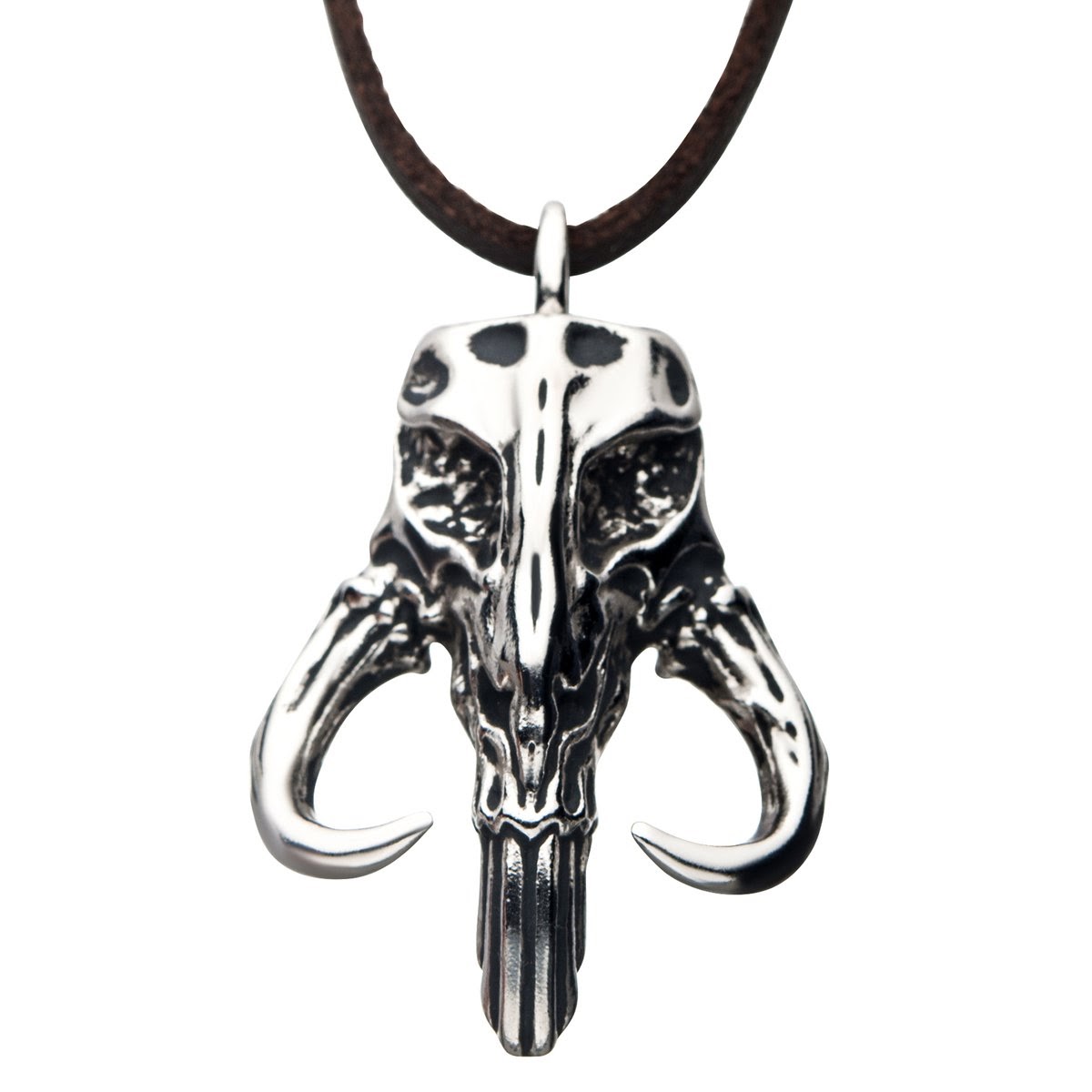 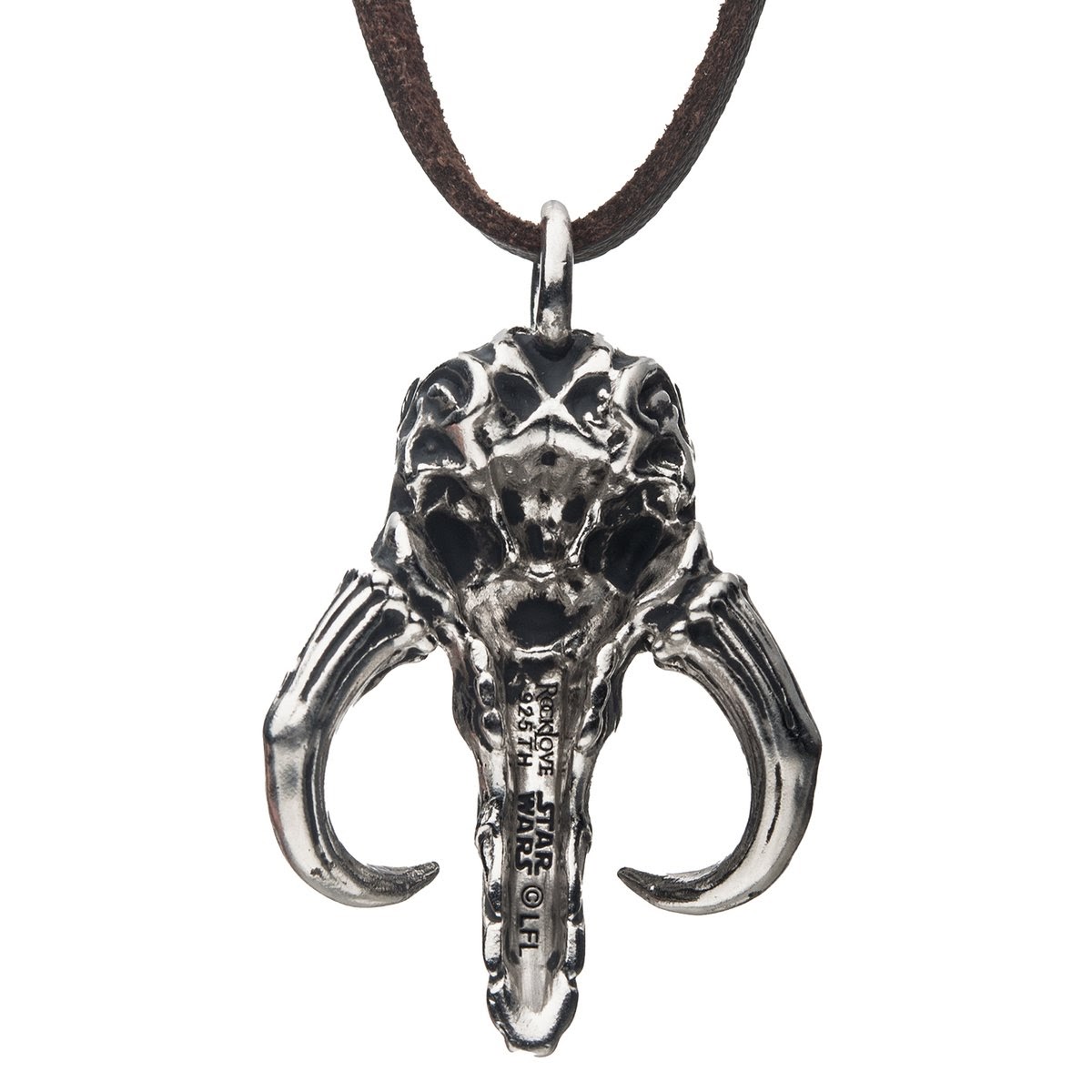 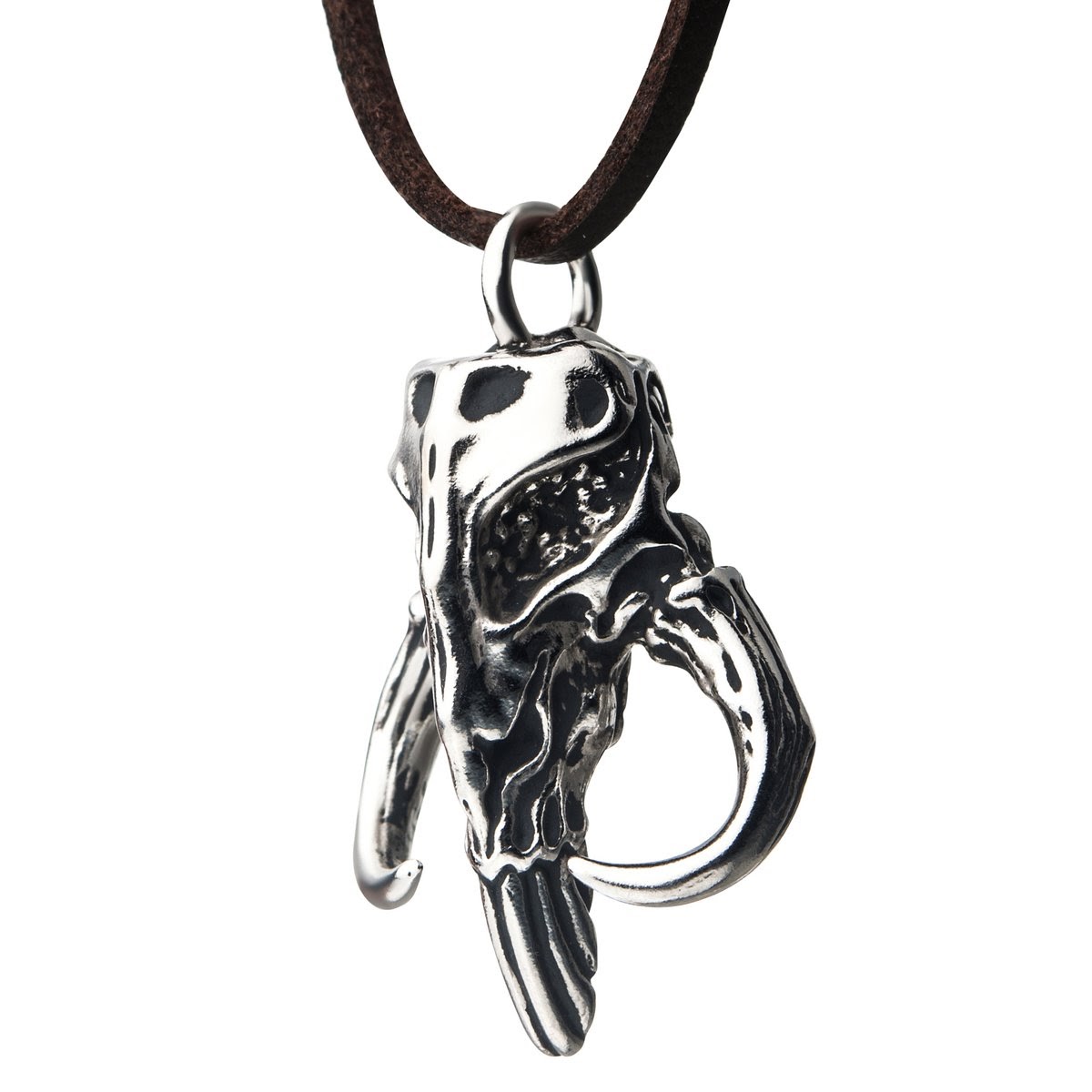 The second piece is the Star Wars | RockLove Mythosaur Skull Necklace, which costs $135.00 and is also sculpted in solid sterling silver. “A three-dimensional Mythosaur Skull pendant hangs from a leather cord, like that seen in the hit Star Wars series The Mandalorian. The substantial sterling pendant is antiqued for contrast and hangs from a 5mm flat genuine leather cord with adjustable slide knots so it can be customized to the perfect length.”

For more information and to peruse other RockLove Jewelry items inspired by franchises such as The Mandalorian, Star Wars, Tim Burton’s The Nightmare Before Christmas, and Disney’s The Princess and the Frog, be sure to visit the company’s official website.