This year, Disney+ will participate in the all virtual fan event [email protected] hosted by San Diego Comic-Con. The streaming service will present panels on three of their upcoming original series on July 23 and July 25. 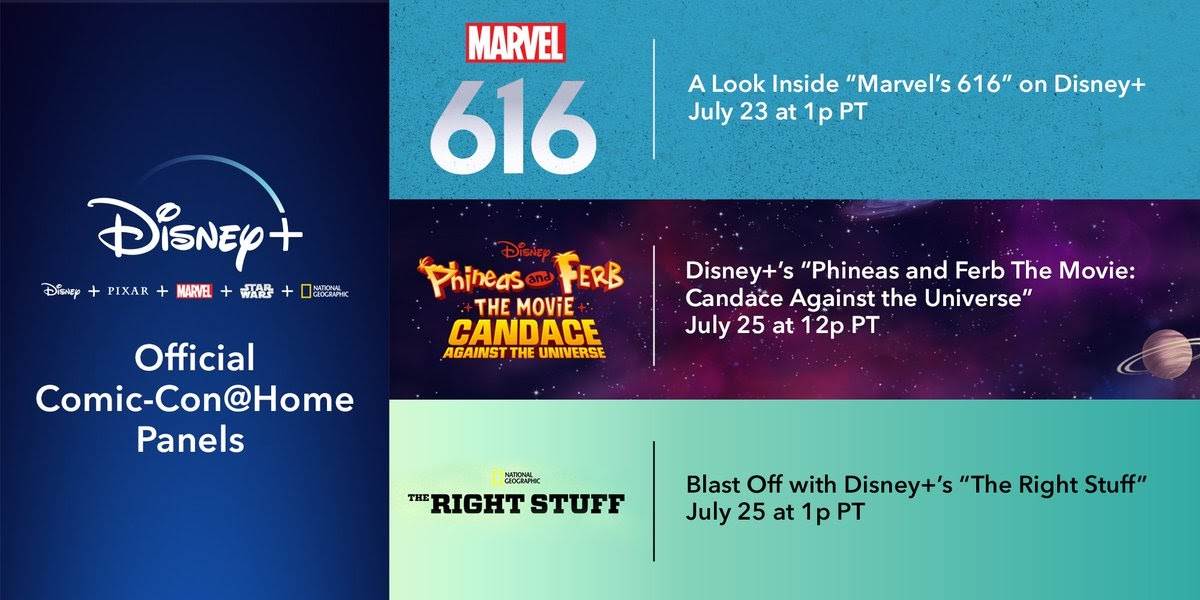 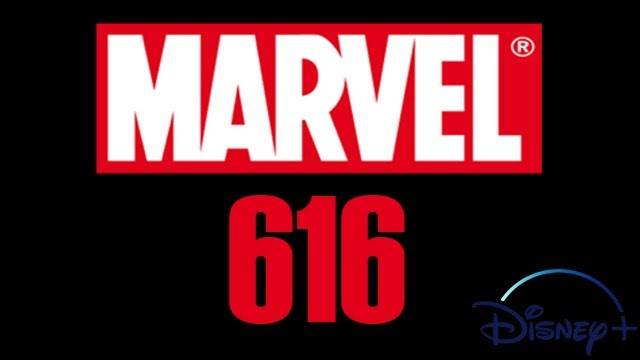 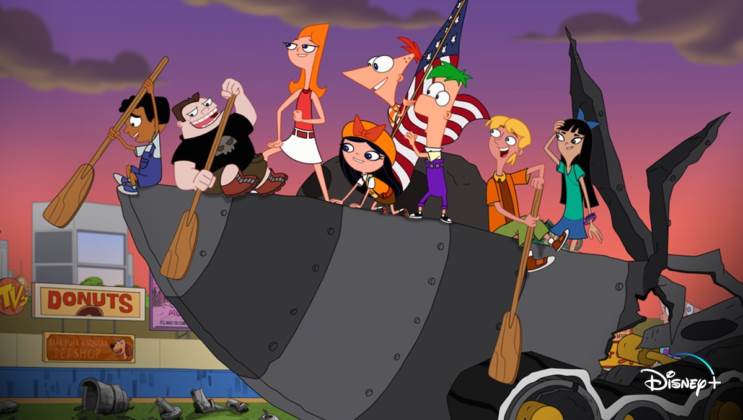 Phineas and Ferb The Movie: Candace Against the Universe – Saturday, July 25, 12:00 pm PT 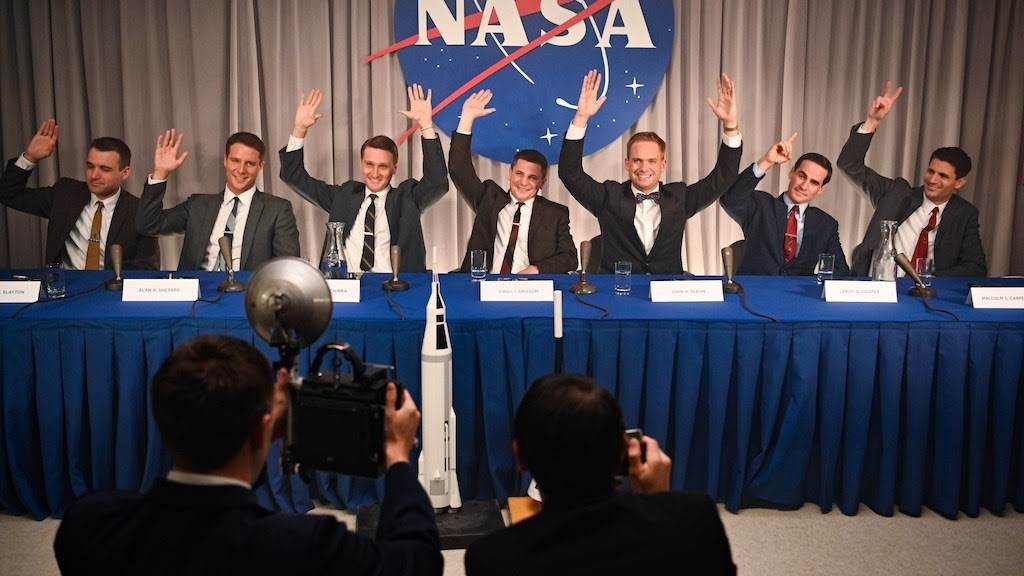