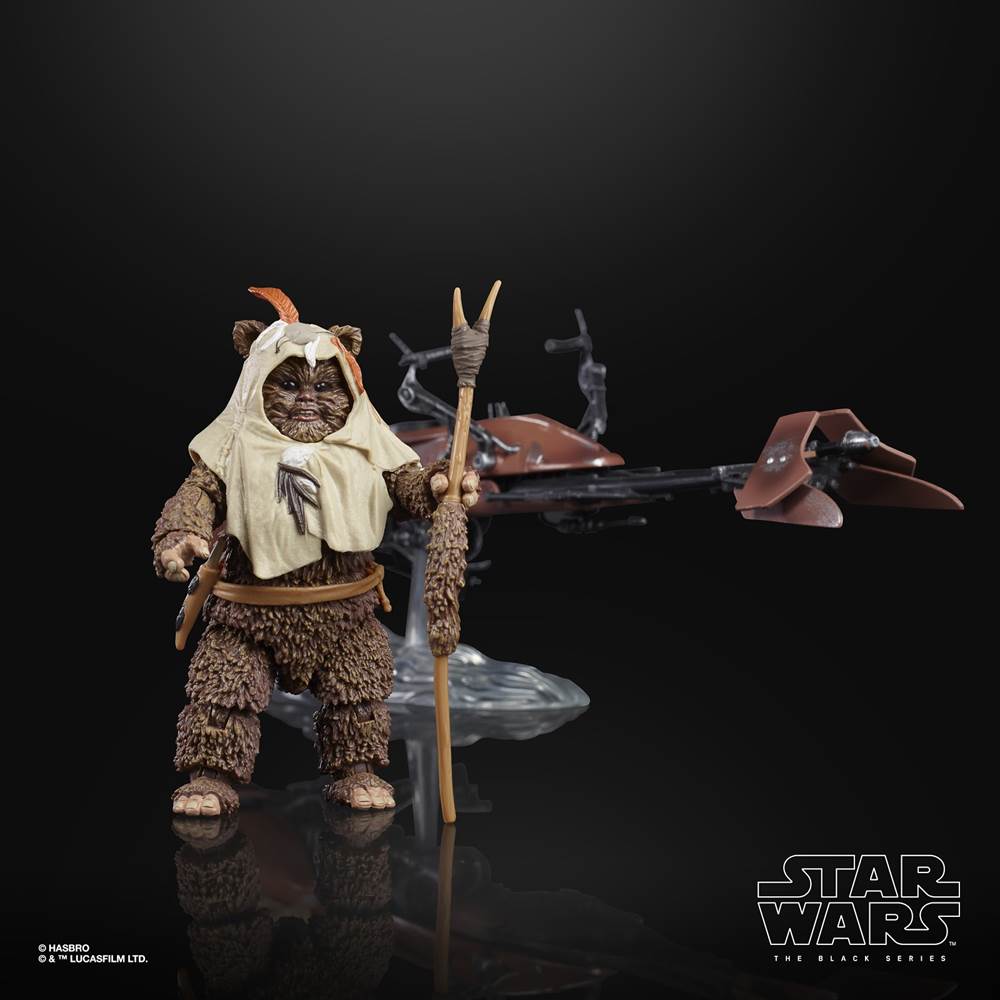 The popular toy company Hasbro has been making Star Wars fans happy for a very long time, and today they continued that trend by announcing a number of new action figures coming to their high-quality Star Wars toy lines. We’re personally very excited to get our hands on some of these upcoming releases.

The biggest reveal to come out of today’s announcement is the “Heroes of Endor” boxed set from Return of the Jedi, which retails for $109.99 and includes action figures of Luke Skywalker, Princess Leia, and Han Solo, in their Endor gear, plus the Ewok Paploo on an Imperial Speeder Bike and six accessories. The most exciting thing about this set is that none of these specific figures have been previously available in Hasbro’s six-inch The Black Series scale, though the Speeder Bike vehicle itself was previously packaged with the Scout Trooper figure. 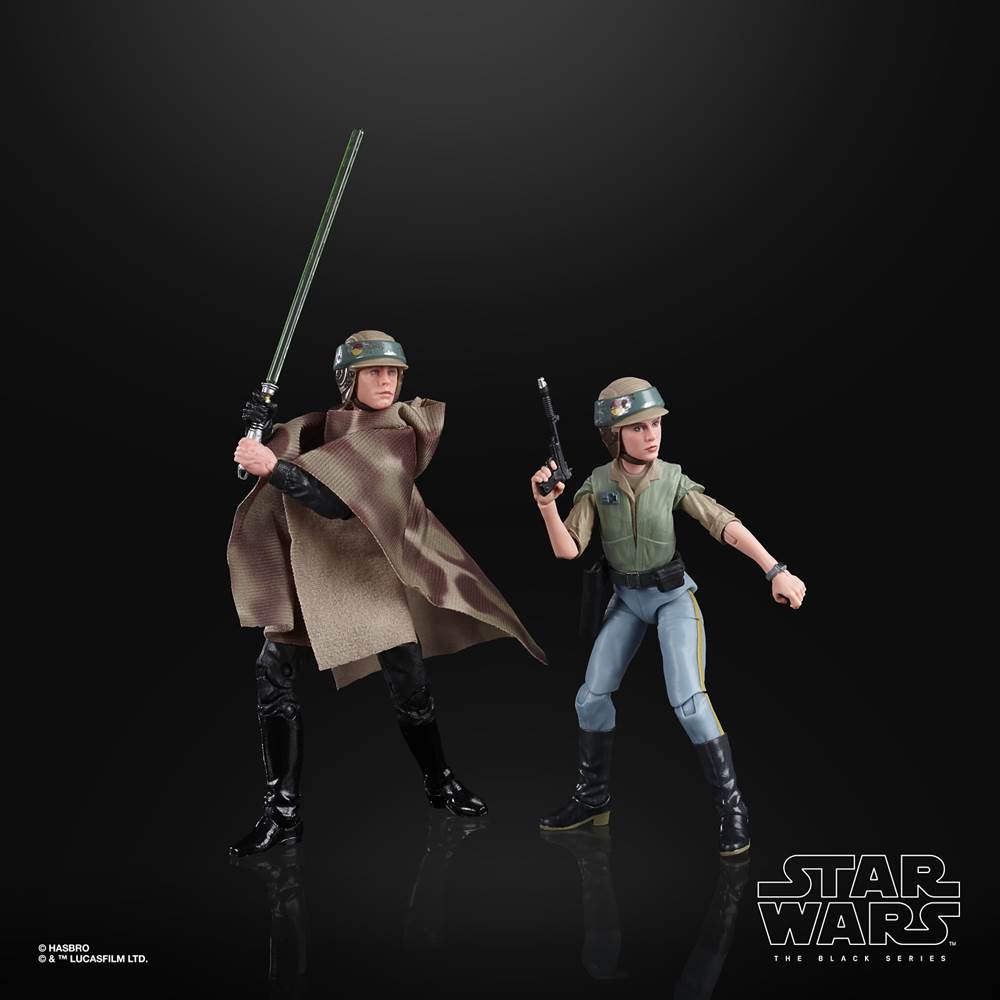 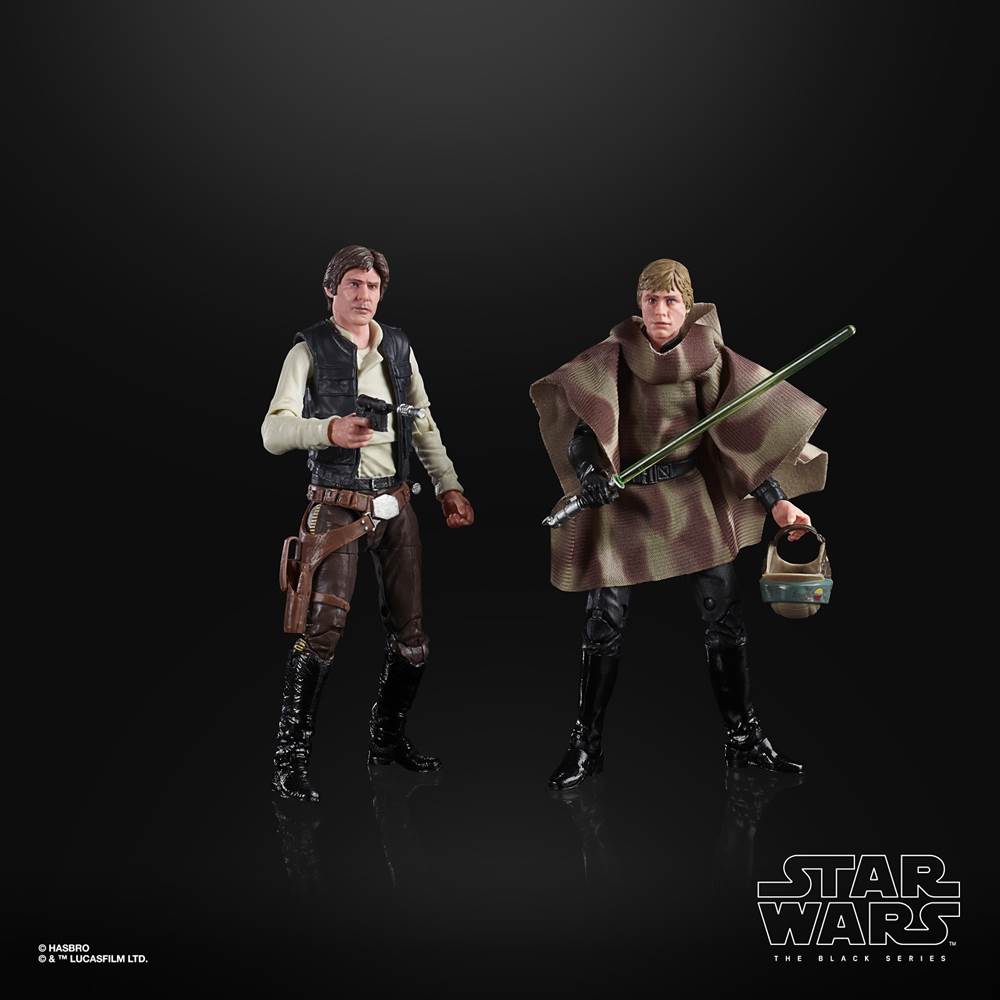 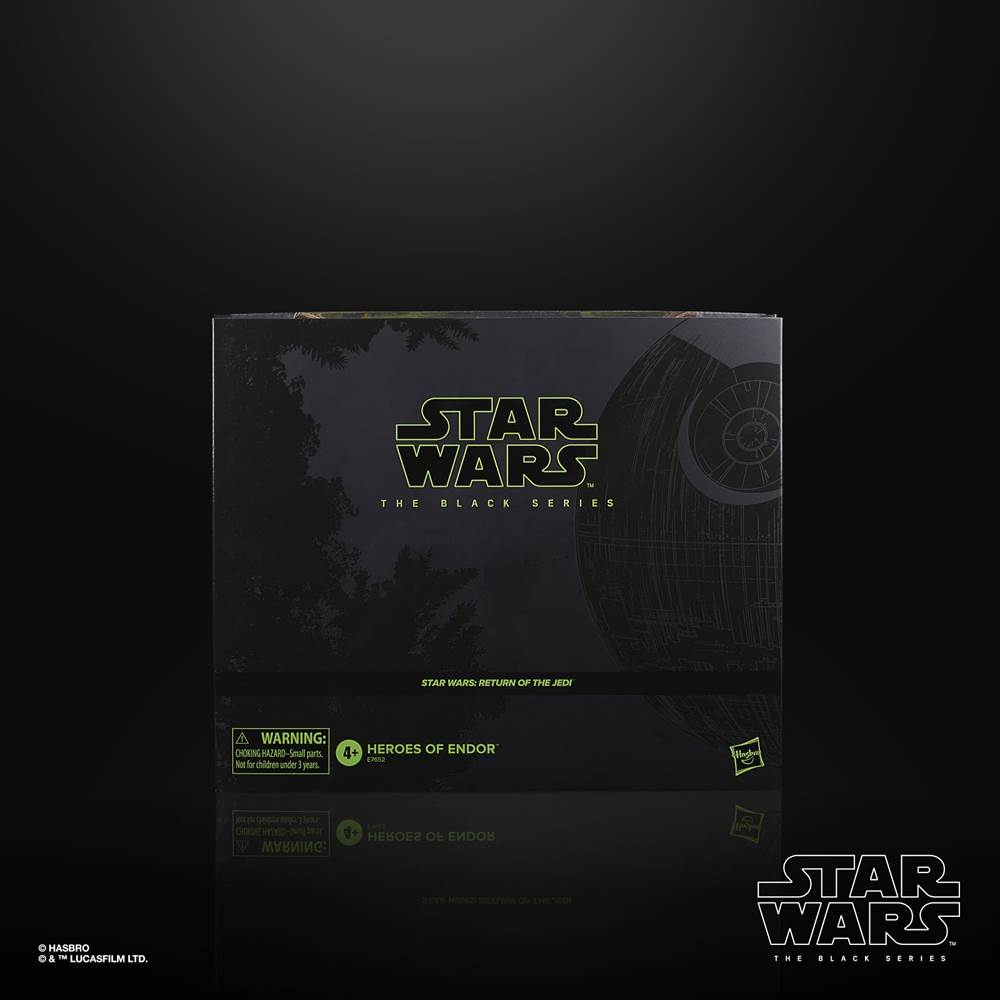 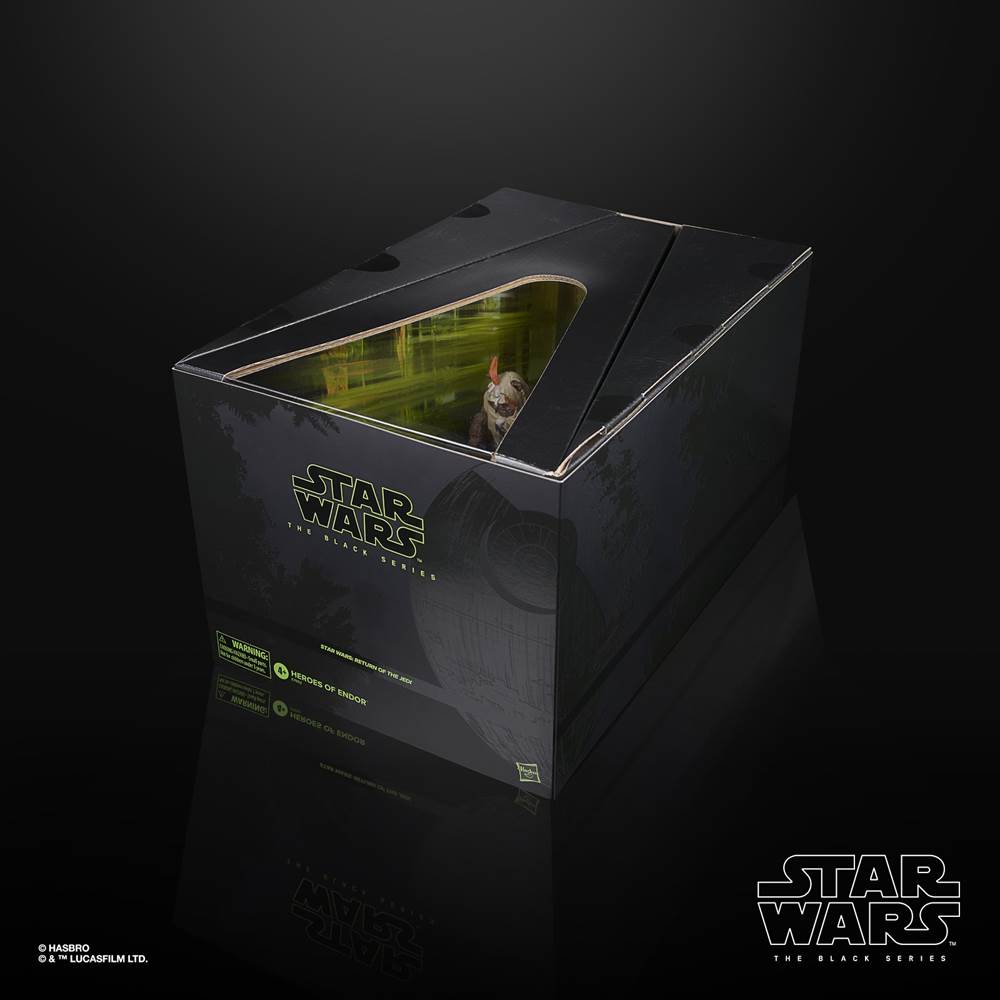 The second big reveal from Hasbro today is a re-release of the six-inch scale Wampa creature from The Empire Strikes Back. This figure was previously released in a two-pack with Luke Skywalker in Hoth gear, but is now coming out by itself in attractive retro-style packaging for ESB’s 40th anniversary for $29.99. This version of the Wampa has a “clean” mouth, removing the blood spattering from the previous 2014 release. 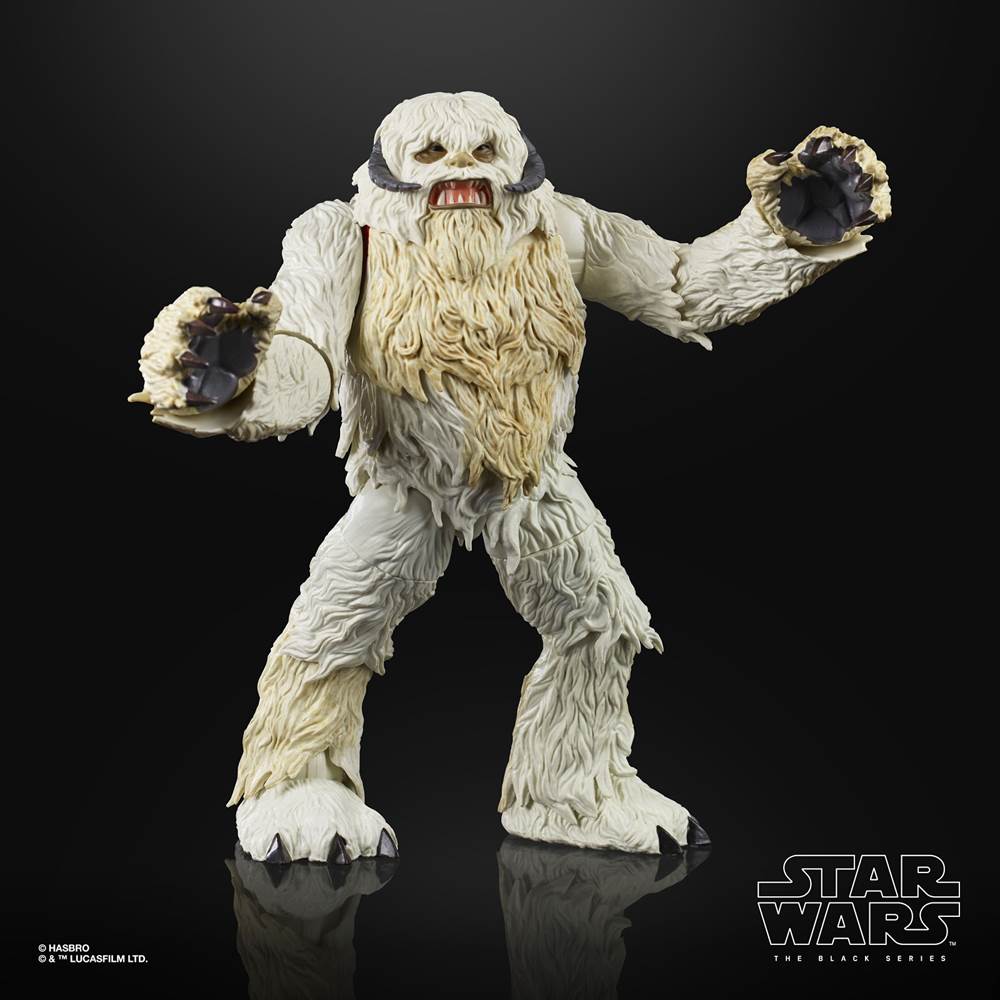 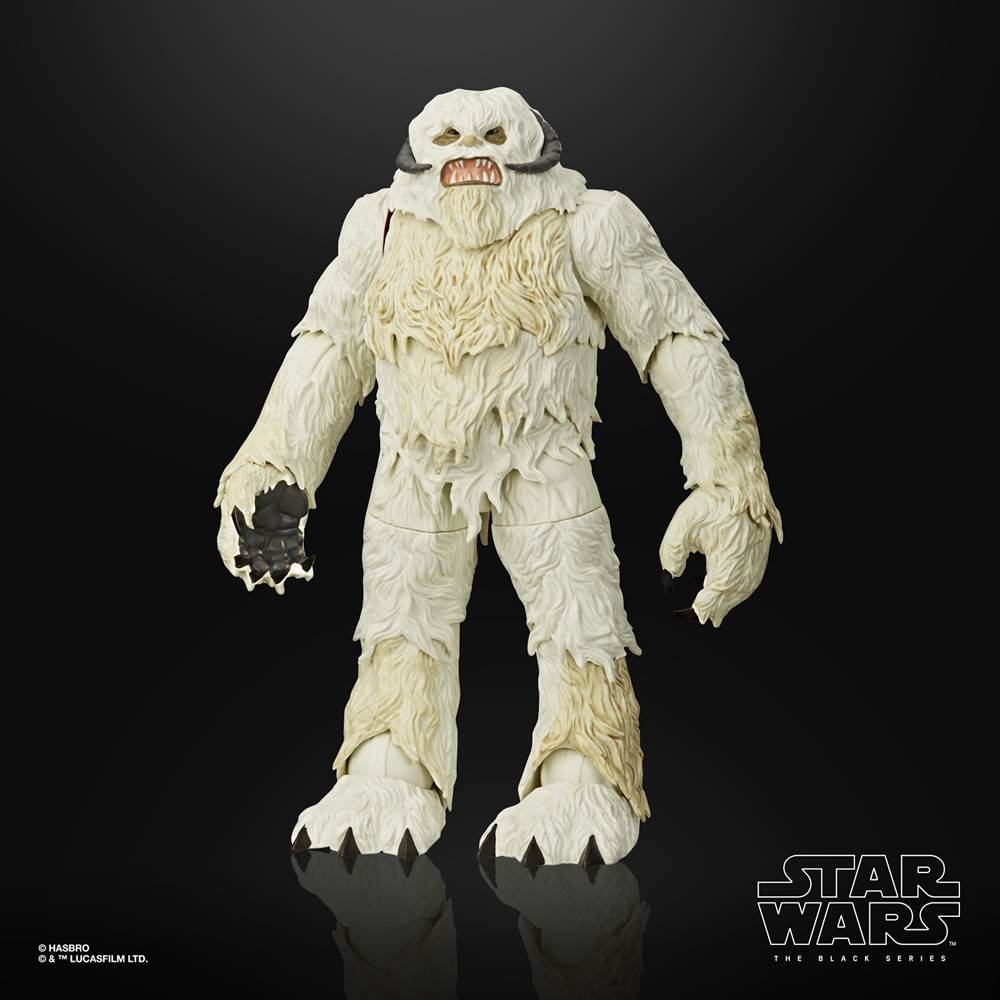 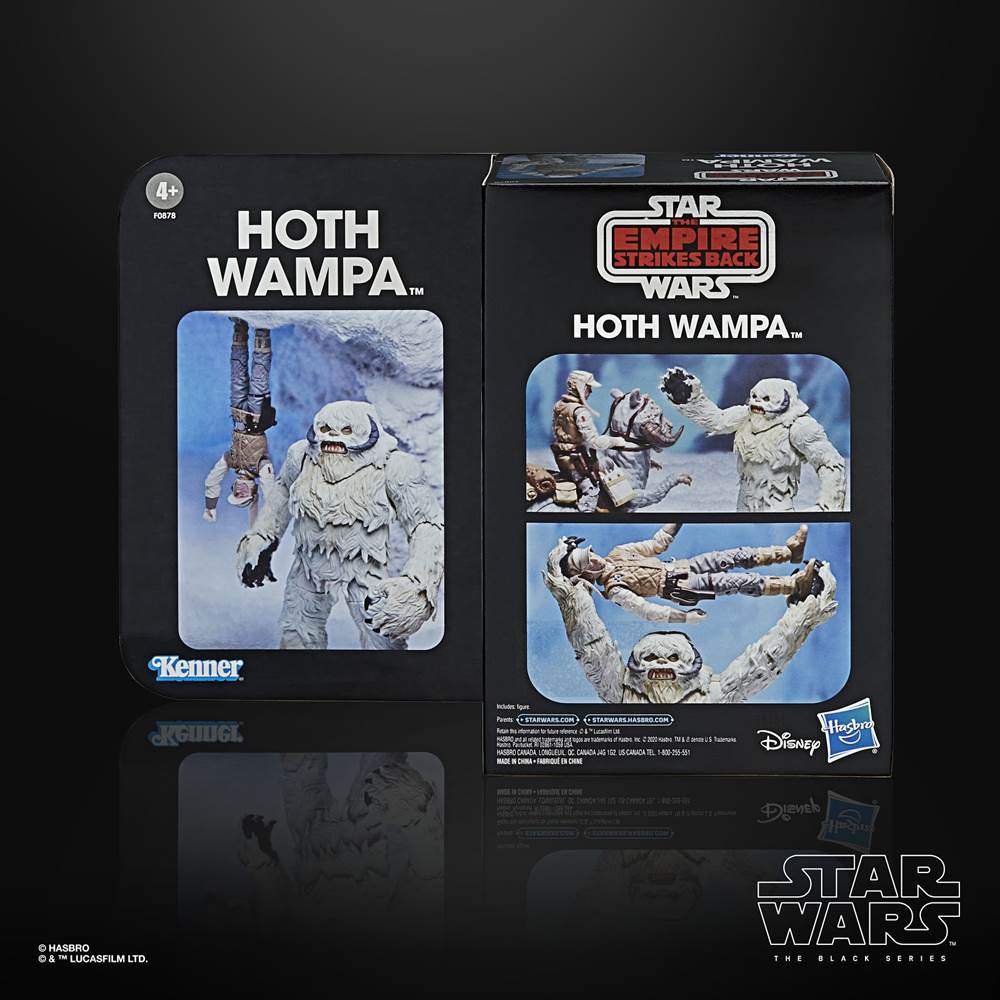 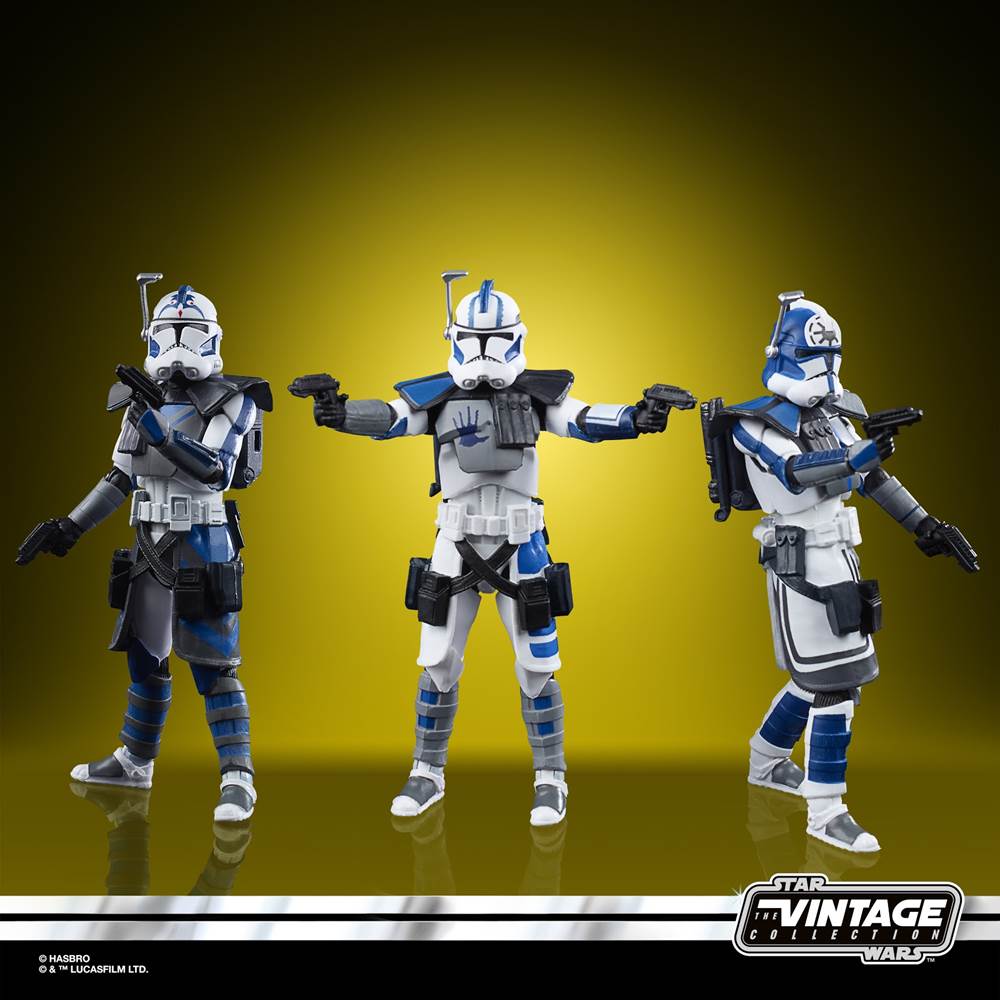 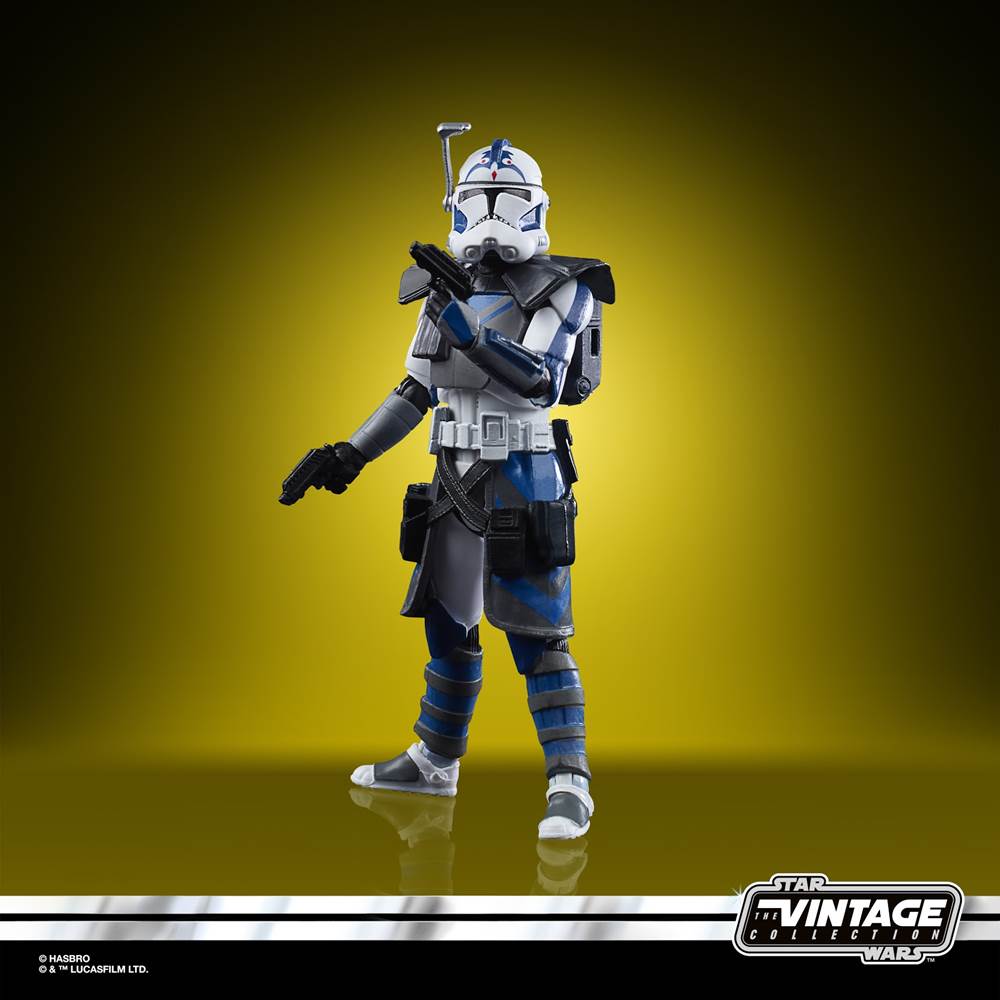 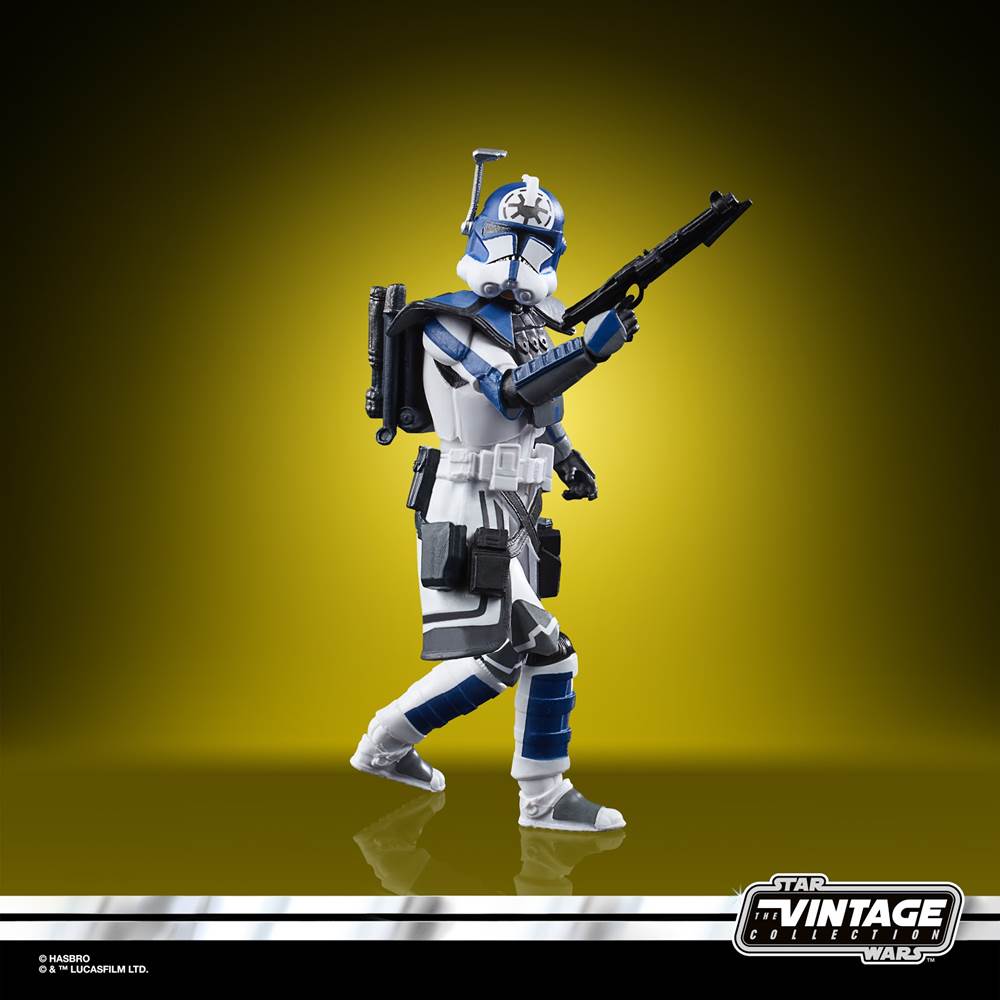 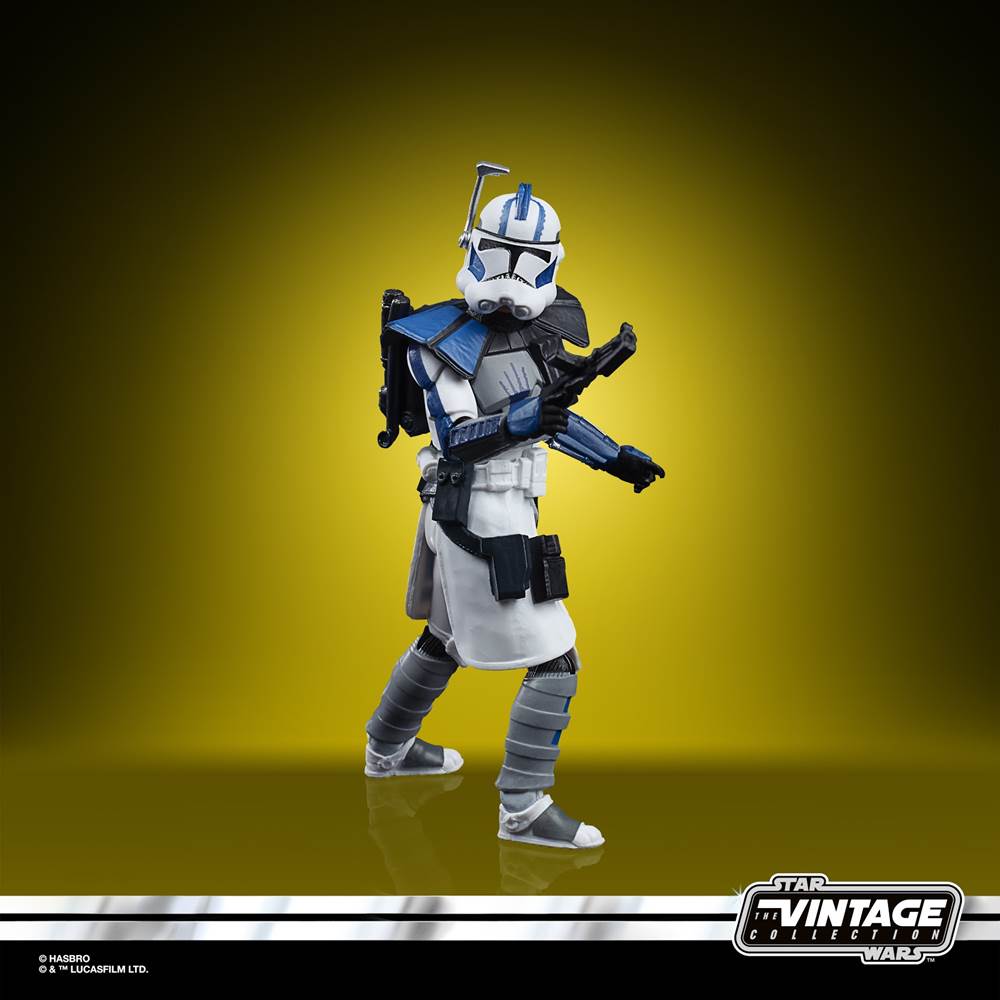 All of these upcoming new Hasbro Star Wars action figures will be available this fall exclusively via the Hasbro Pulse website.