Fill up that shopping cart with those high-priced goods because the much-anticipated ABC reboot of game show, Supermarket Sweep, has resumed production today, according to Deadline. 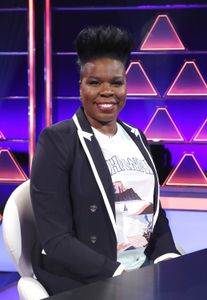