ABC has announced their primetime lineup for the 2020-2021 season. This year’s programming will feature many returning favorites as well as three new series. 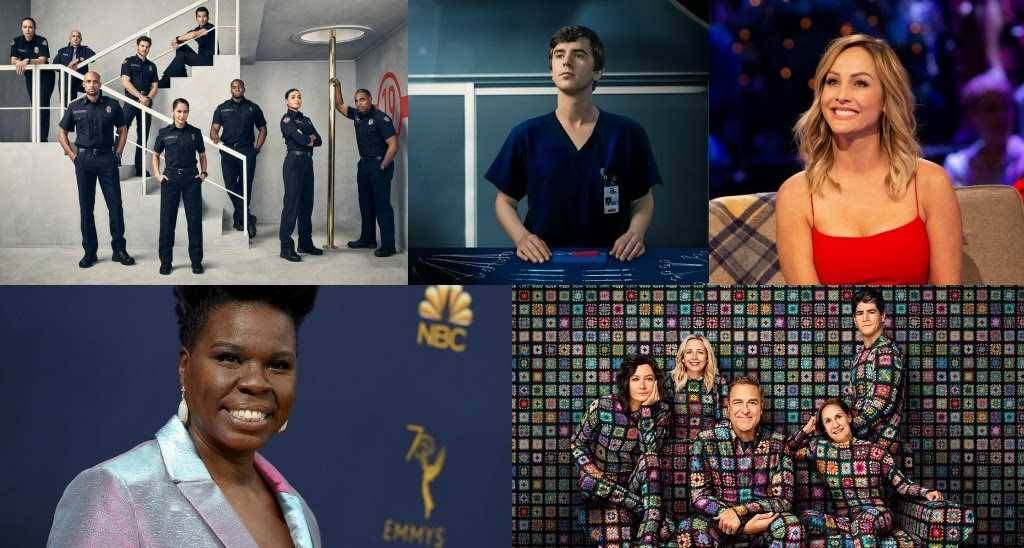 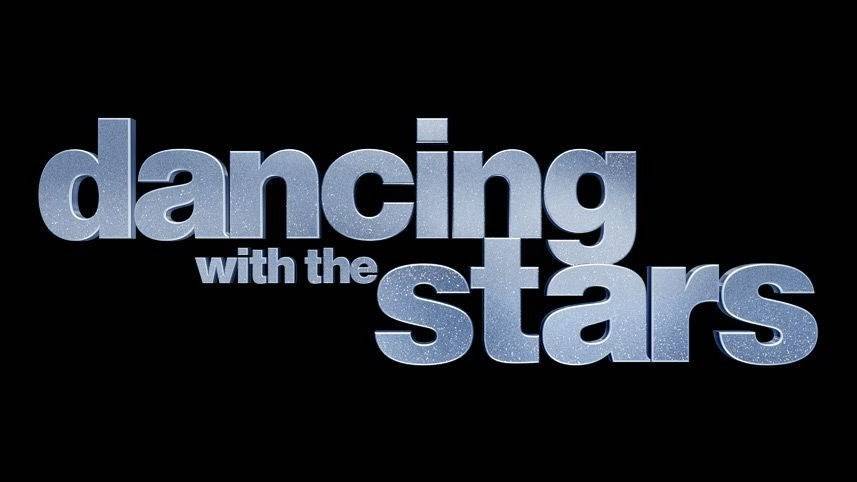 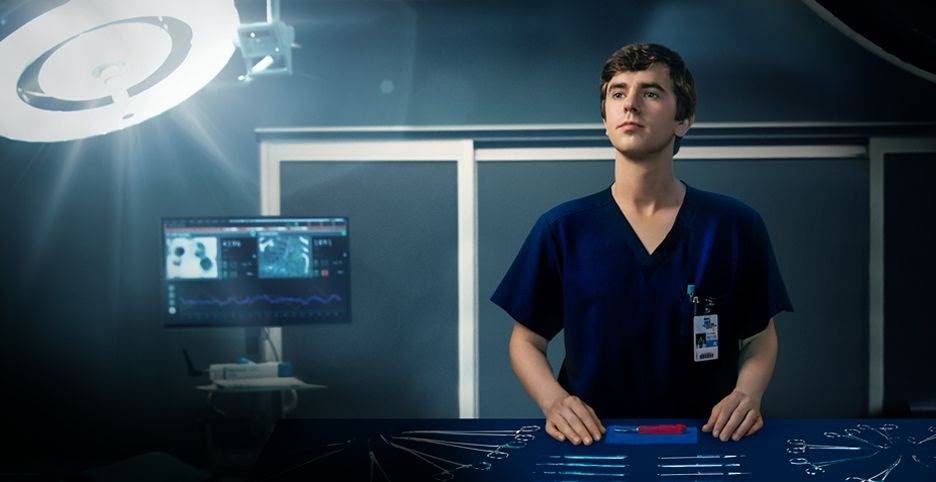 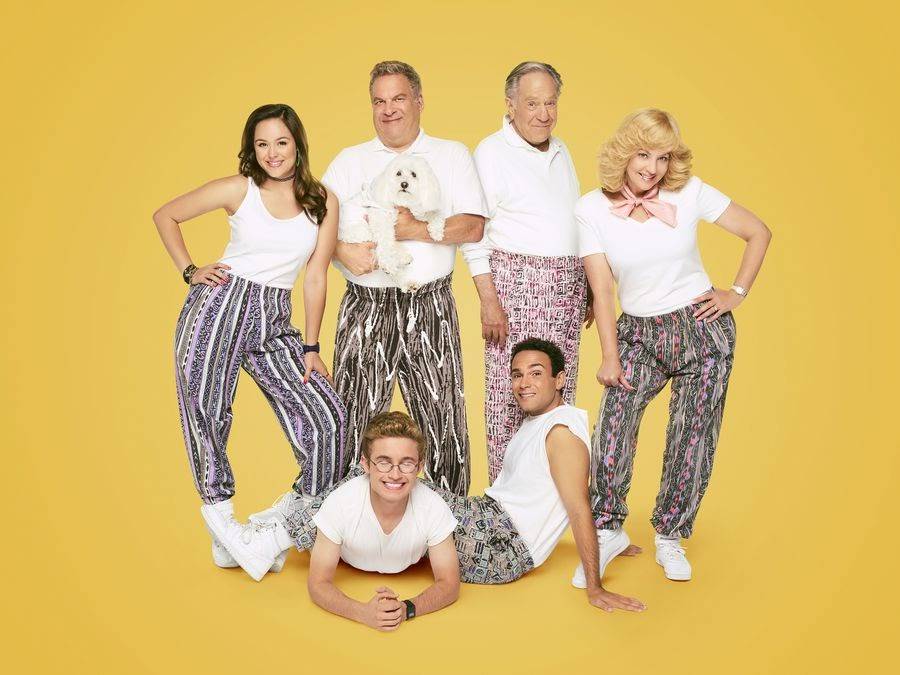 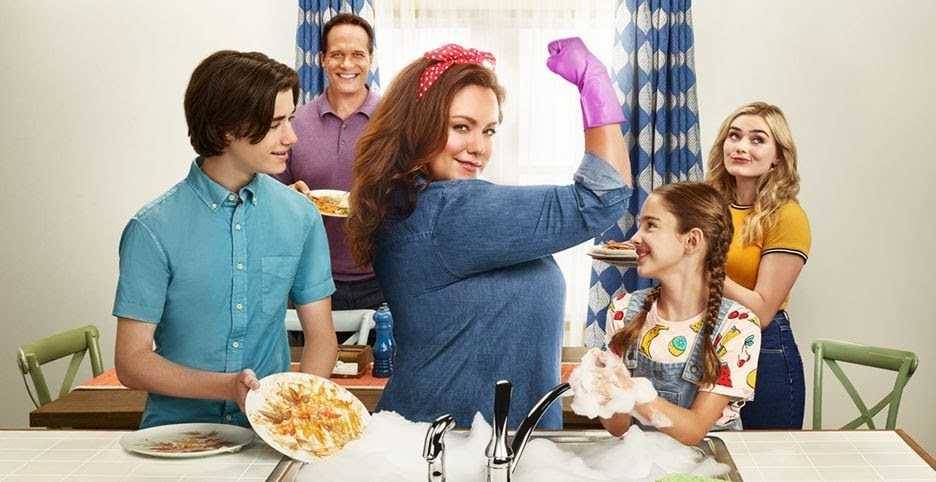 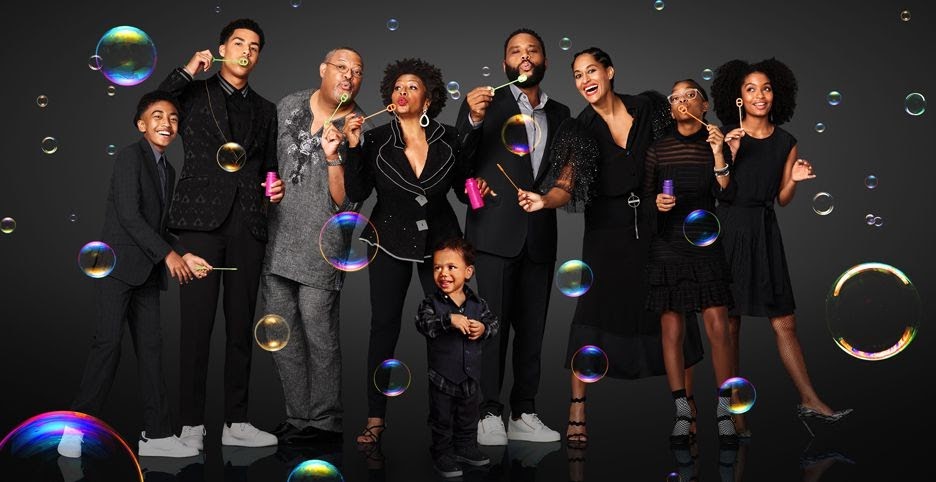 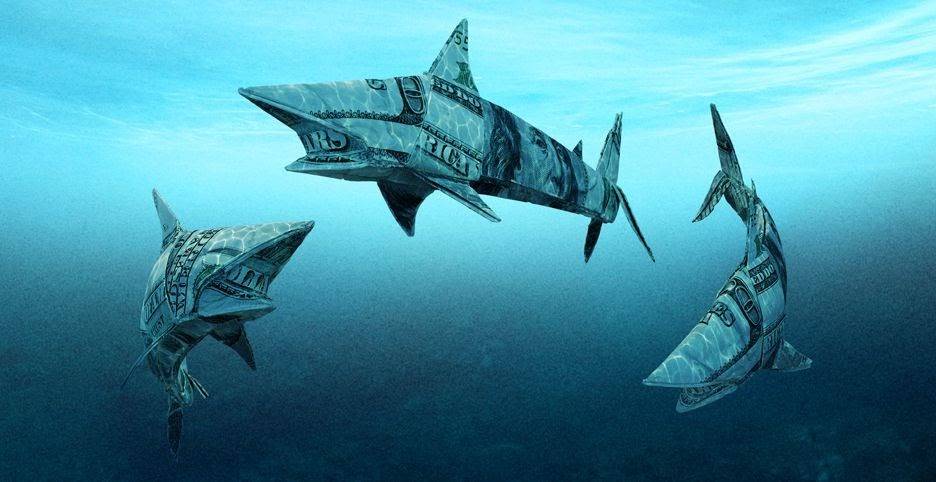 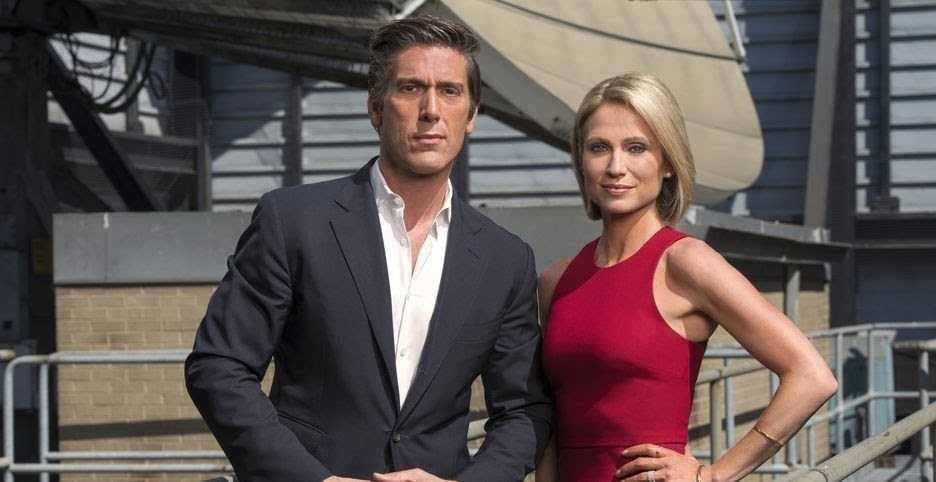 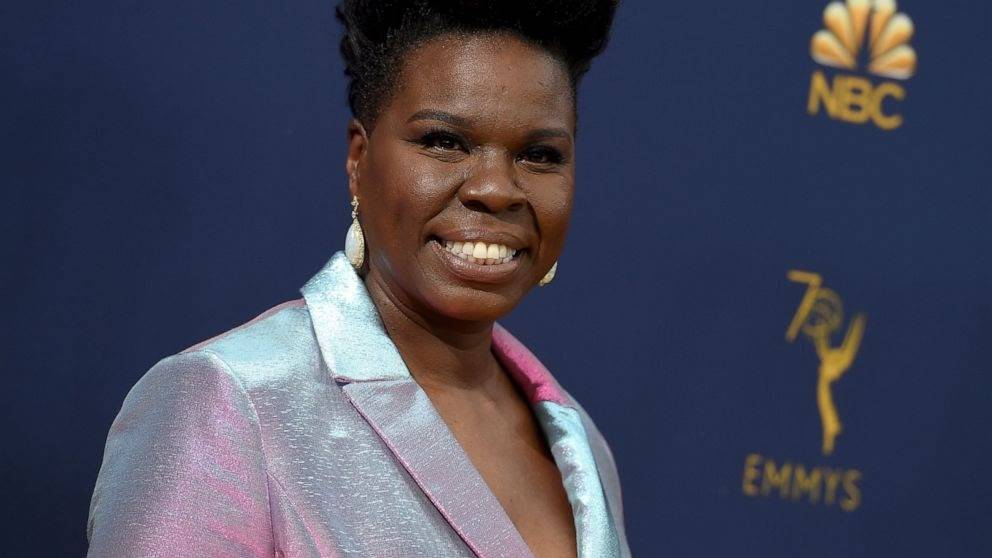 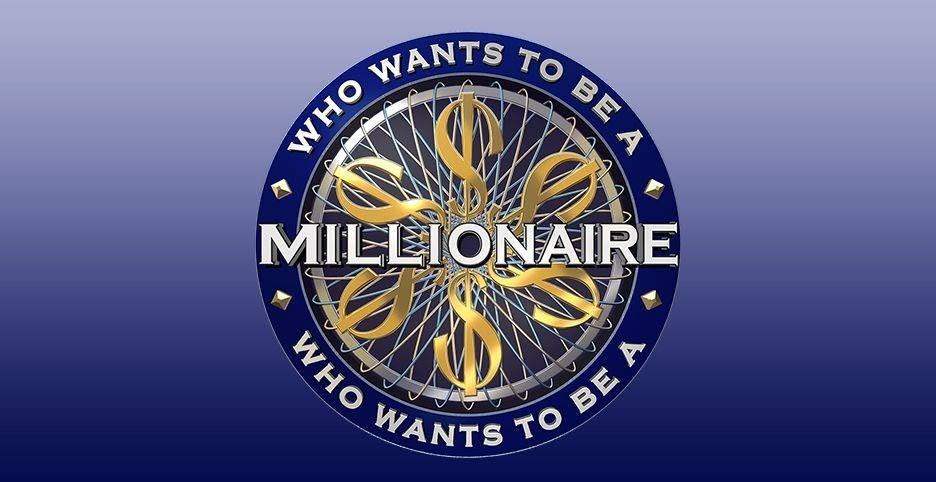 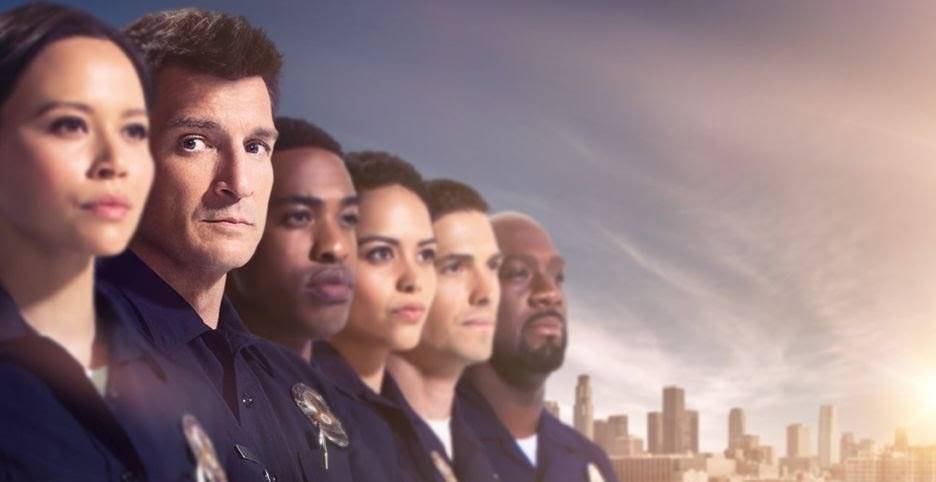