Another big Disney movie will be making its initial domestic debut on Disney+, but don’t worry, it won’t be part of Premier Access. This Christmas, audiences in Disney+ markets can enjoy Pixar’s Soul from the comfort of their home as the film lands on the streaming service on December 25th. 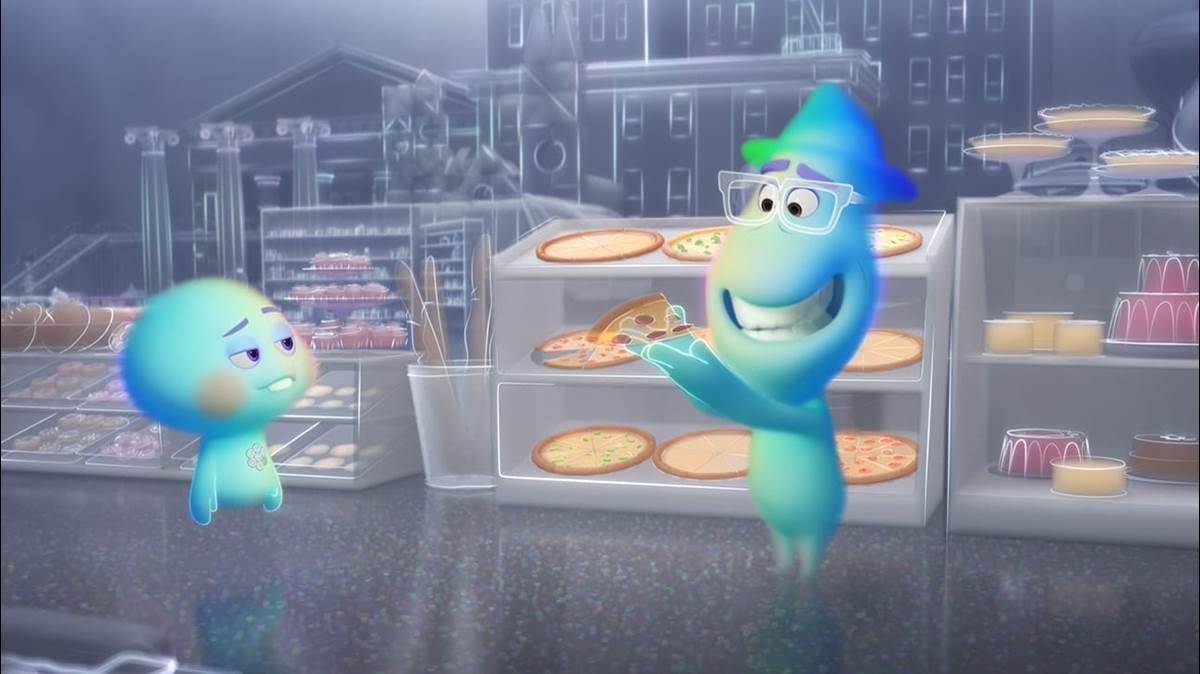