Happy New Year from Disneyland Paris! As the clock strikes midnight and Europe enters 2021, Disneyland Paris has released a new ad that celebrates Disney’s past as they step into the future. 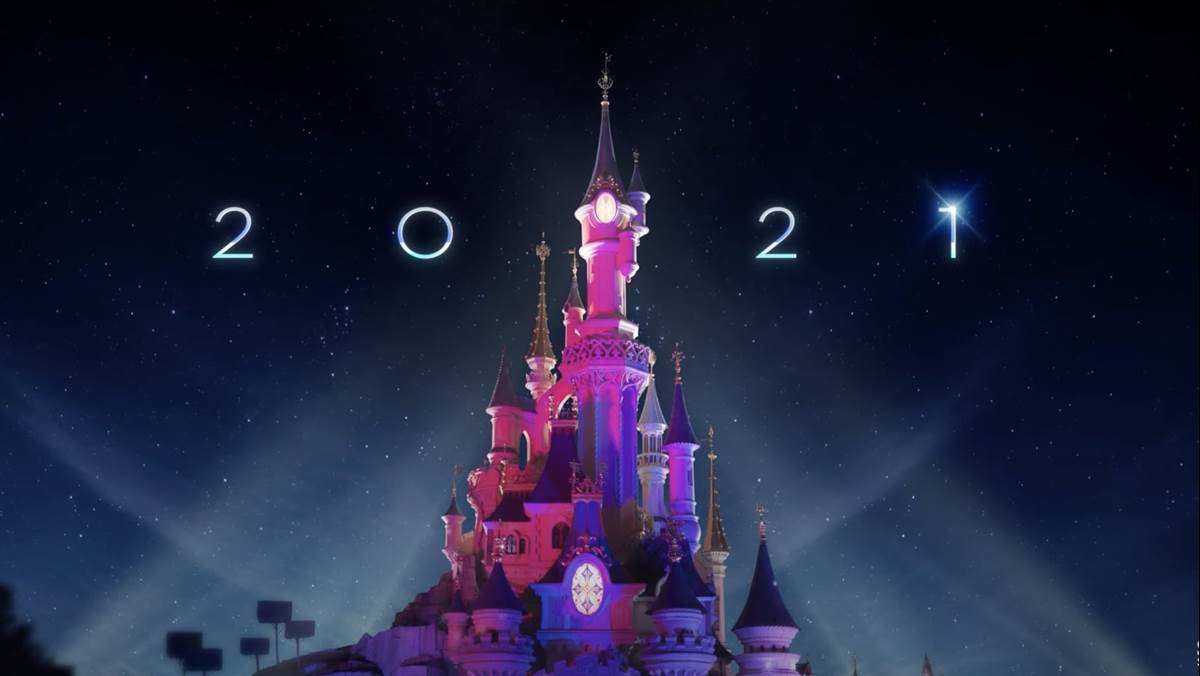