With WandaVision in full swing and continuing to weave into the rest of the Marvel Cinematic Universe, we got some news on how the next series will do the same. Don Cheadle’s War Machine will appear in The Falcon and The Winter Soldier on Disney+. 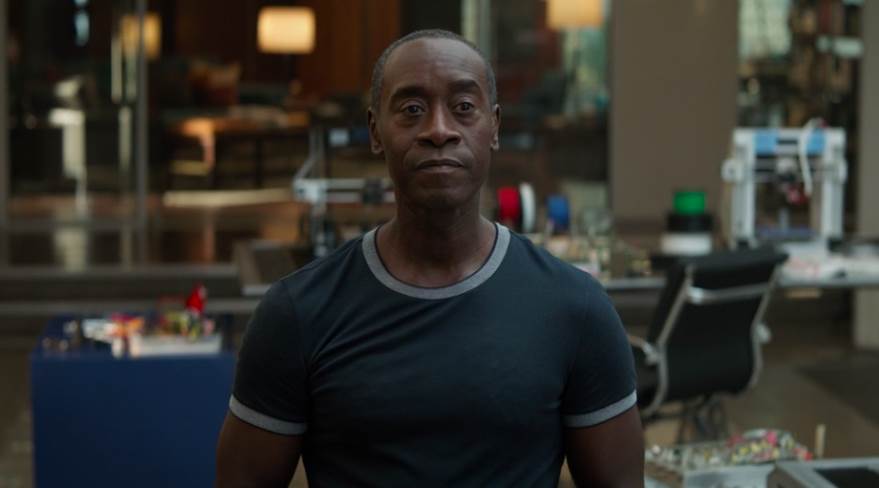