Ms. Marvel, a new Marvel series in the works for Disney+, has tapped Hollywood newcomer and rising star Laurel Marsden to play the role of Zoe Zimmer, according to The Hollywood Reporter. 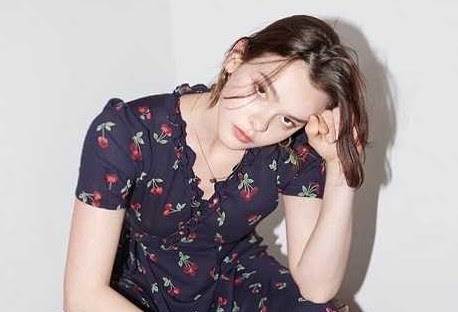 Ms. Marvel, a newer character to Marvel Comics has grabbed the world's imagination, and we are excited to announce Iman Vellani as Kamala Khan.