We don’t know if they’ll be solving mysteries or rewriting history, but we do know the Duckburg crew will be sticking around for a little bit with the new podcast, This Duckburg Life. Disney XD has announced the seven part podcast will launch at the end of the month with the DuckTales cast reprising their roles of this audio series. 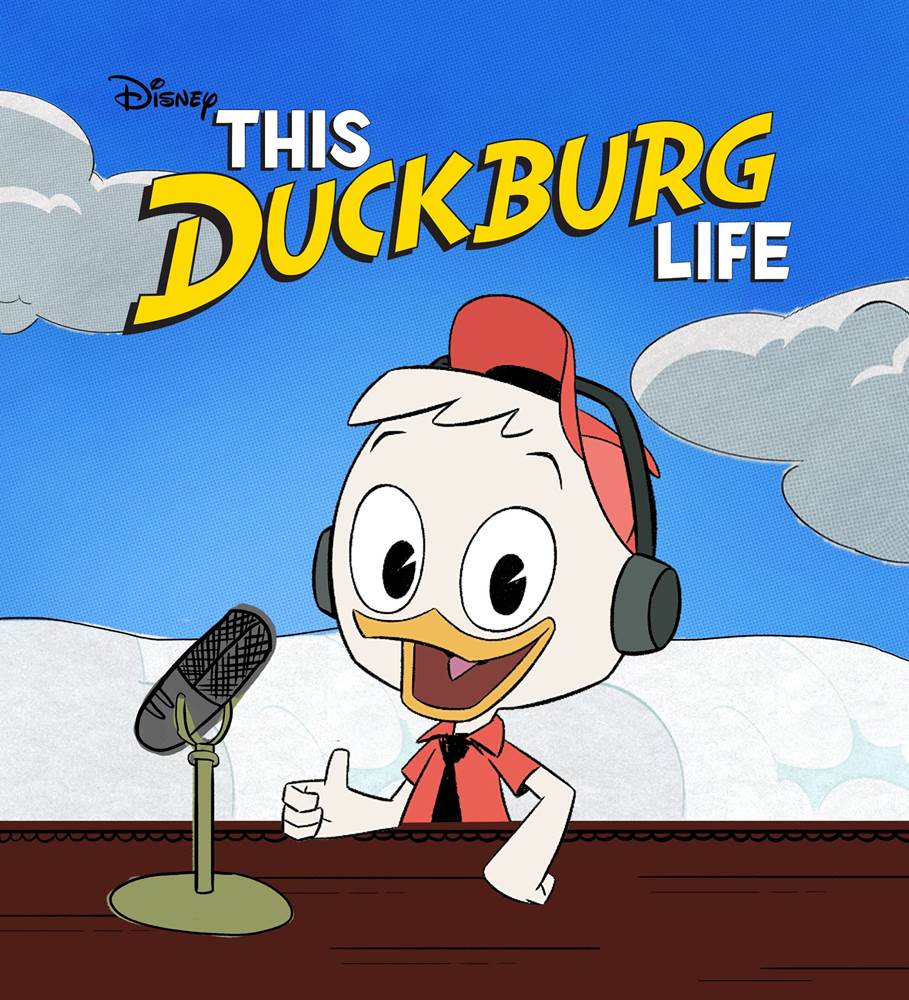