Ahead of the debut of the anticipated new series, The Mighty Ducks: Game Changers on Disney+, actor Maxwell Simkins spent some time at the ESPN Wide World of Sports at Walt Disney World. 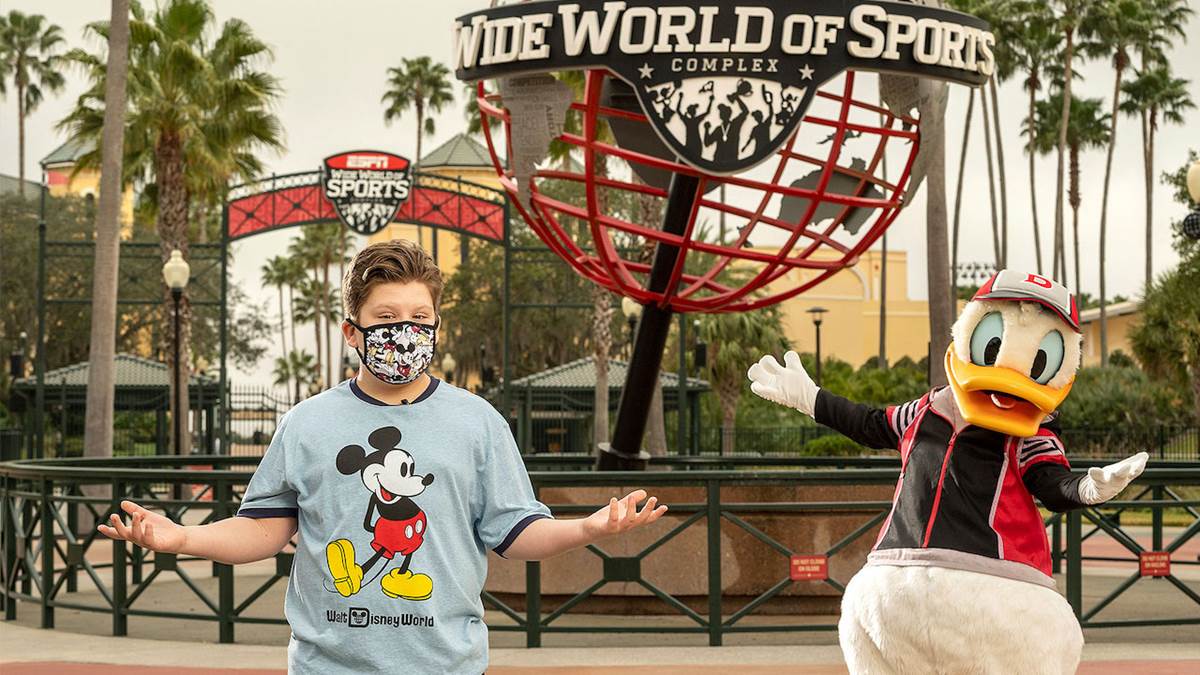