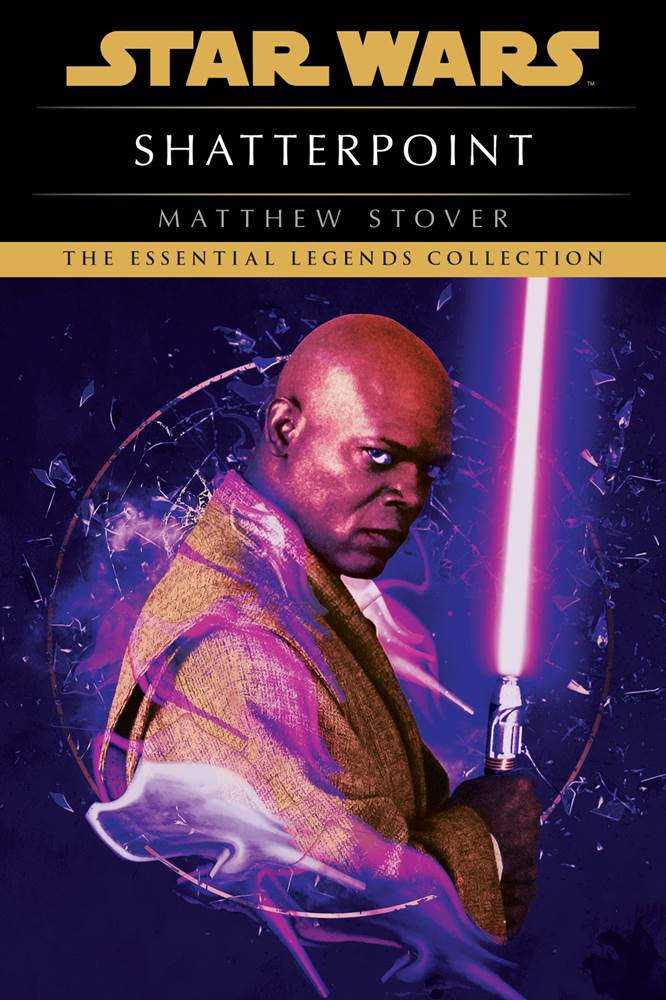 The sheer volume of Star Wars content that’s been generated over the past four and a half decades can sometimes feel overwhelming, especially when you consider the Legends continuity (also known as the Star Wars Expanded Universe or EU), a vast collection of novels, comic books, and other media that was deemed non-canonical after Disney purchased Lucasfilm in 2012.

That’s certainly part of the reason why in celebration of Lucasfilm’s 50th anniversary, the book publisher Del Rey has announced the Star Wars Essential Legends Collection, which will guide readers to the best and most beloved Star Wars entries from the old-canon Star Wars timeline, complete with new cover art. 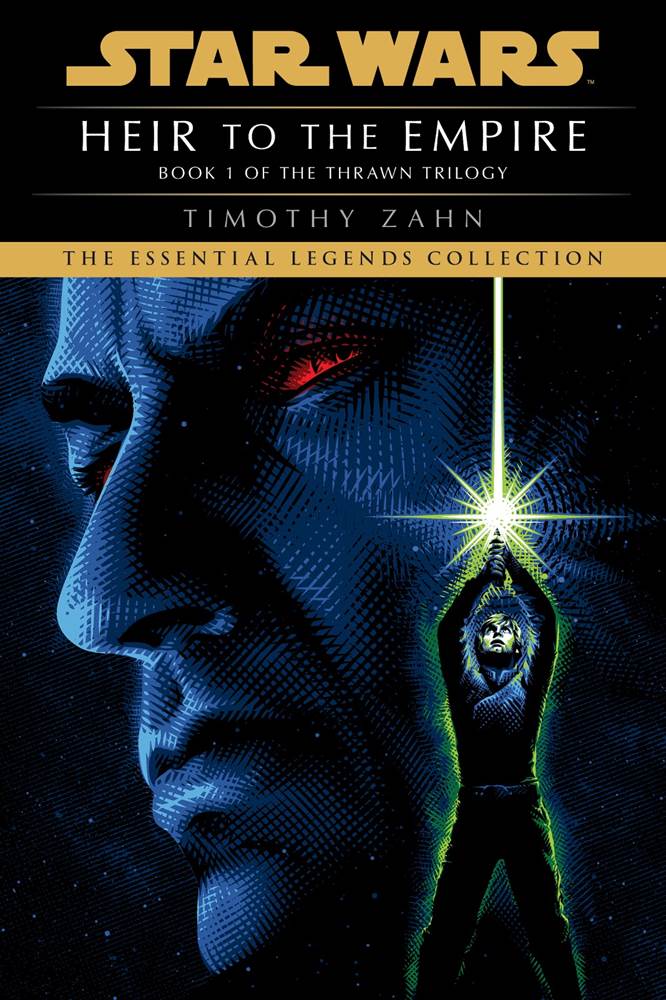 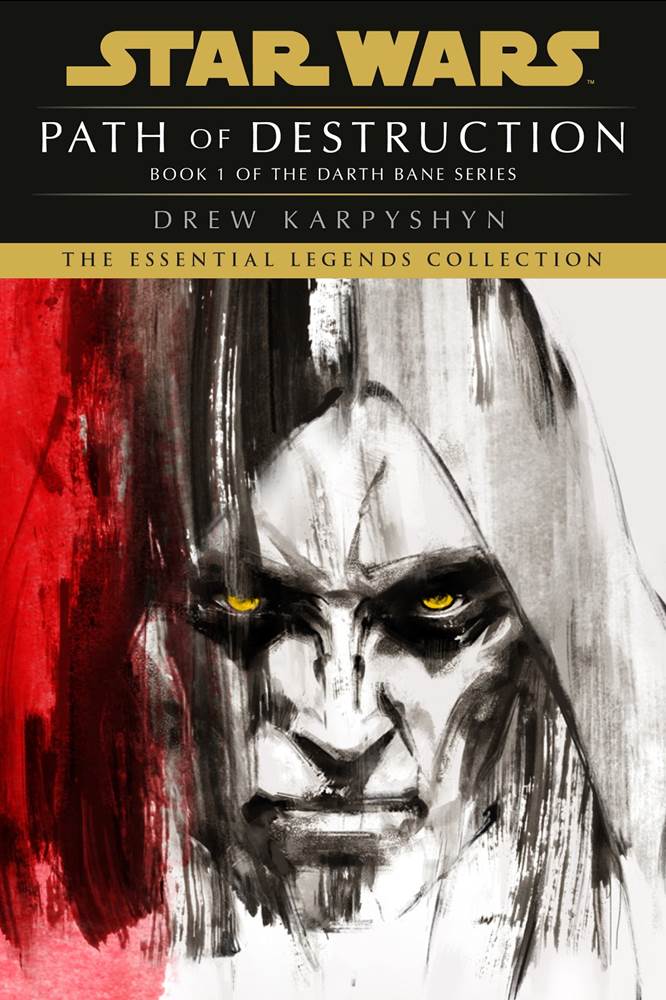