The Pooch Perfect fan event has arrived at Disney Springs and Jeremiah braved the runway to grab some photos. 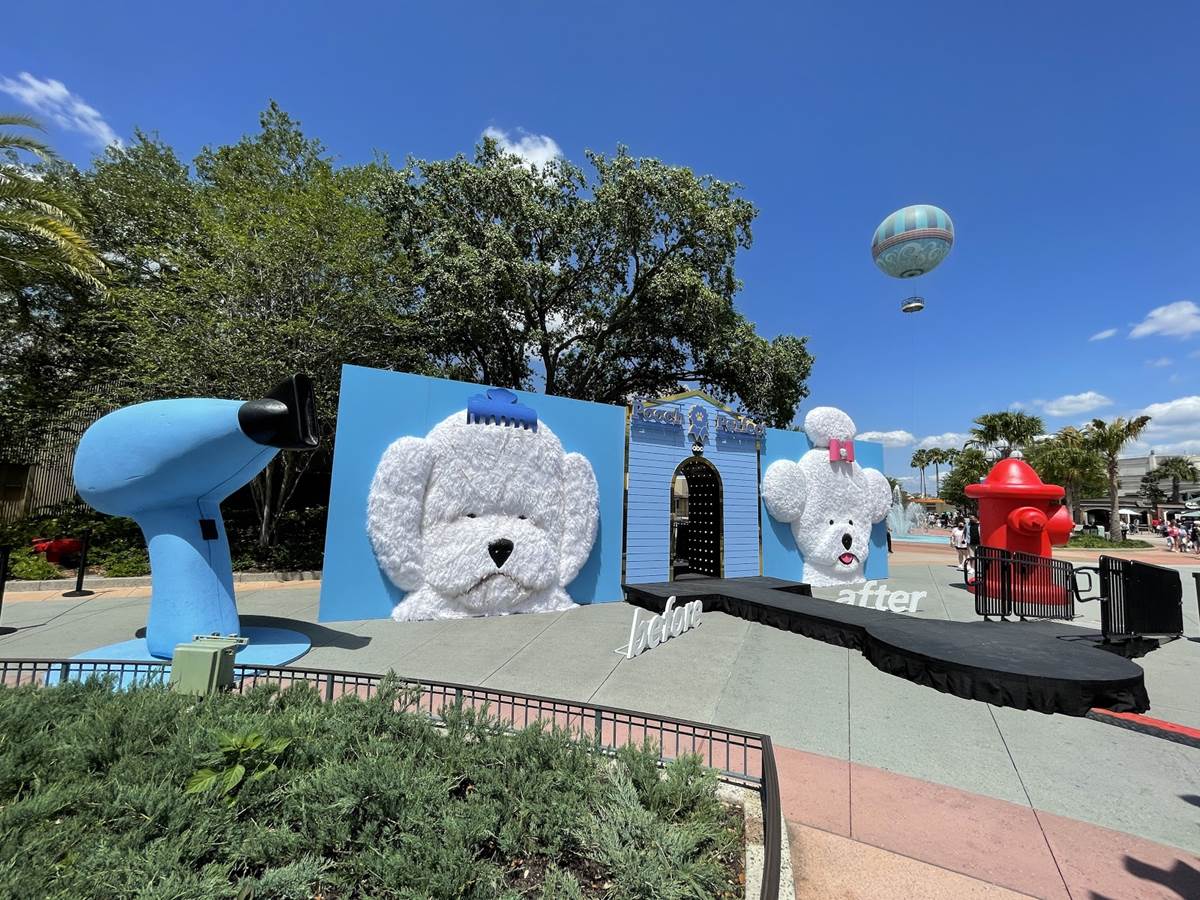 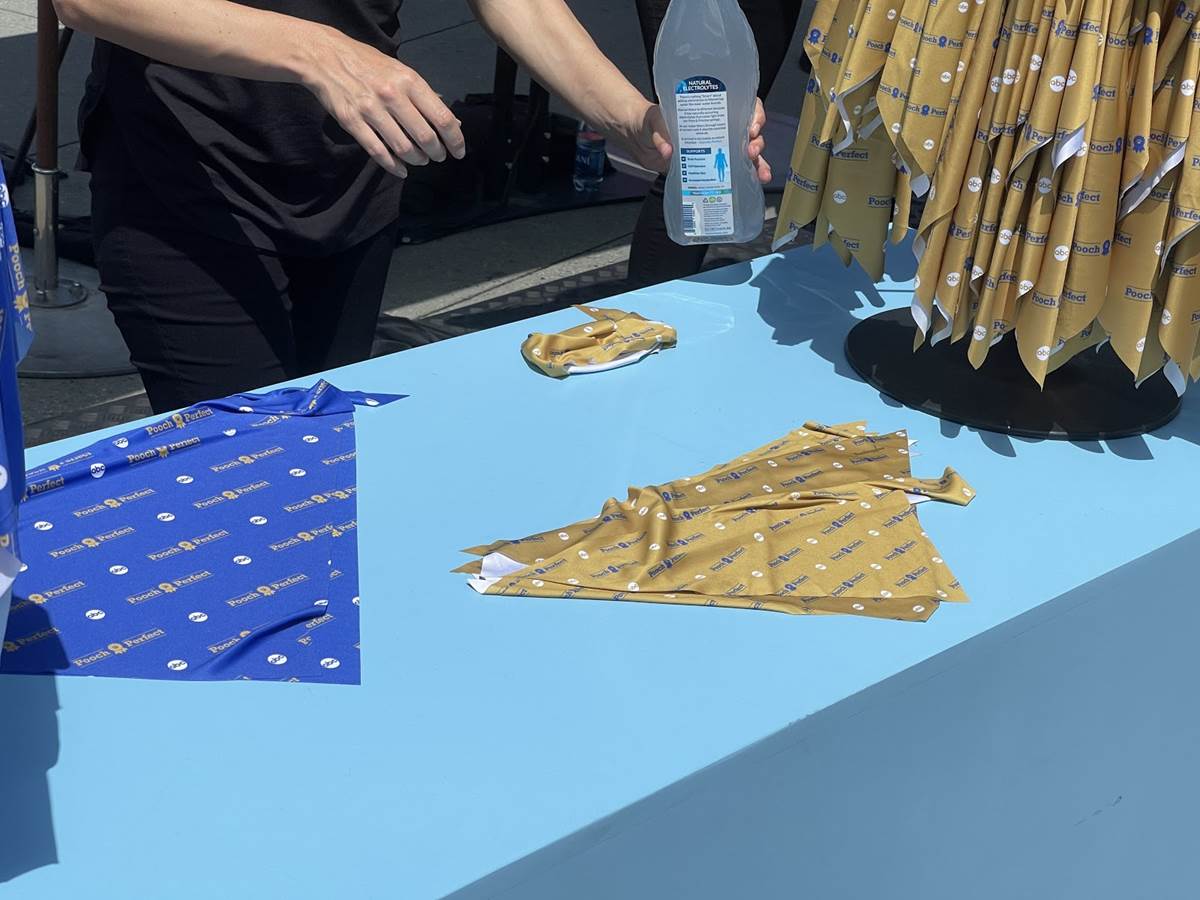 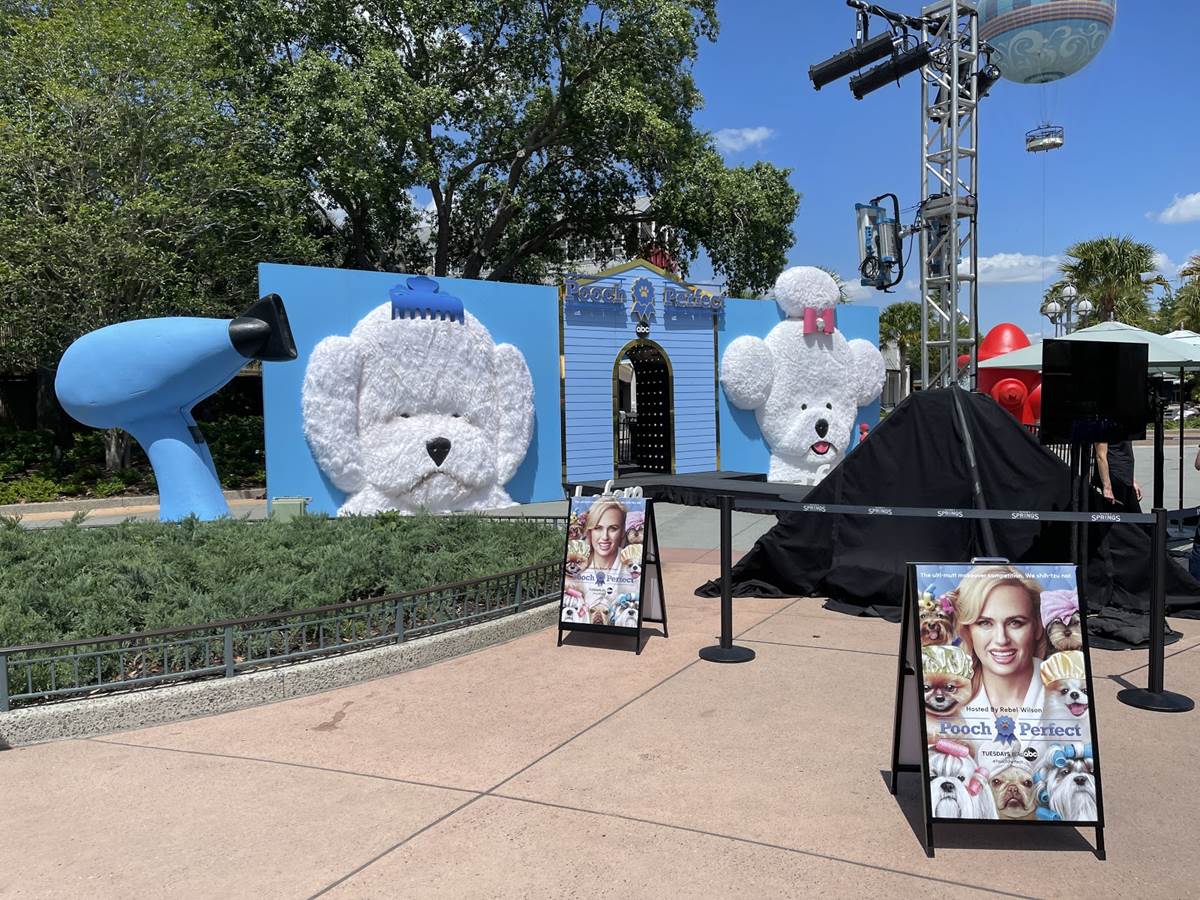 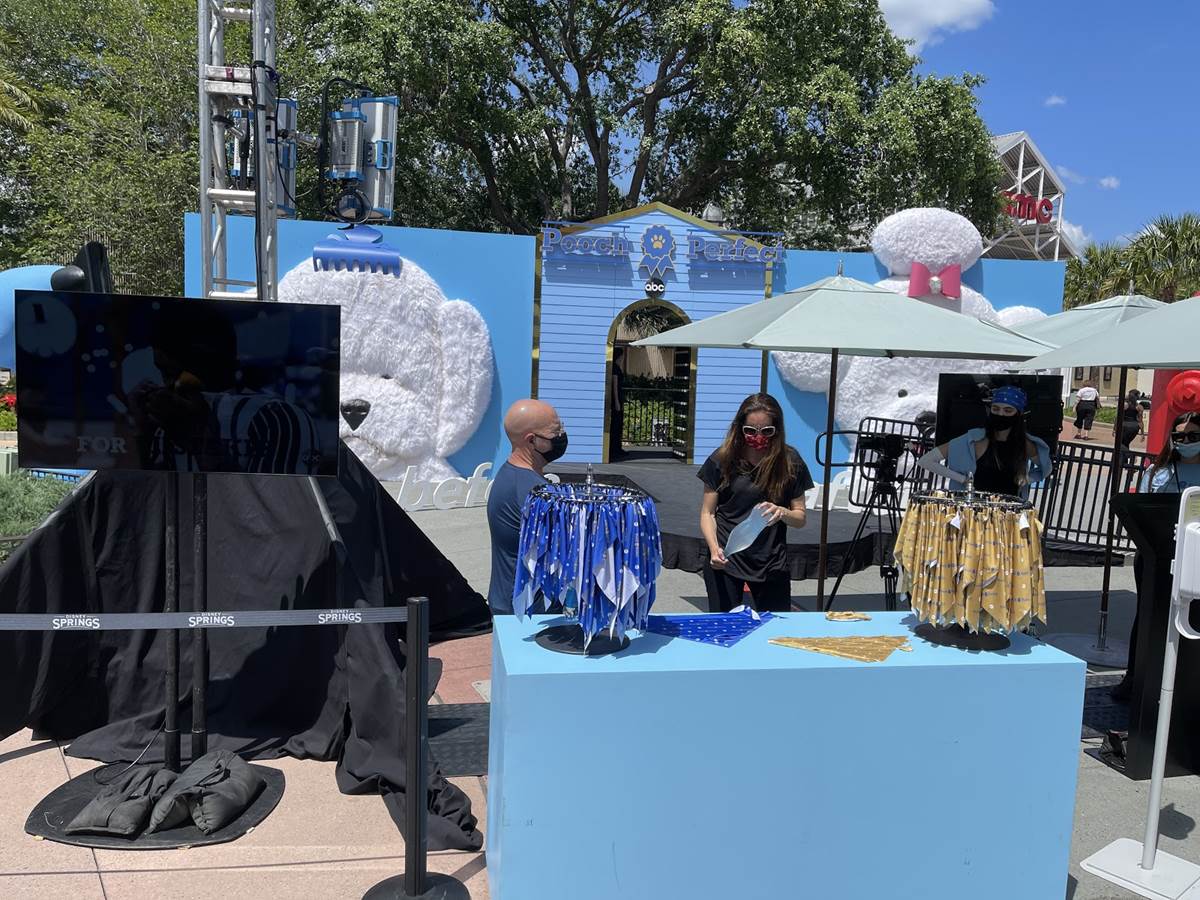 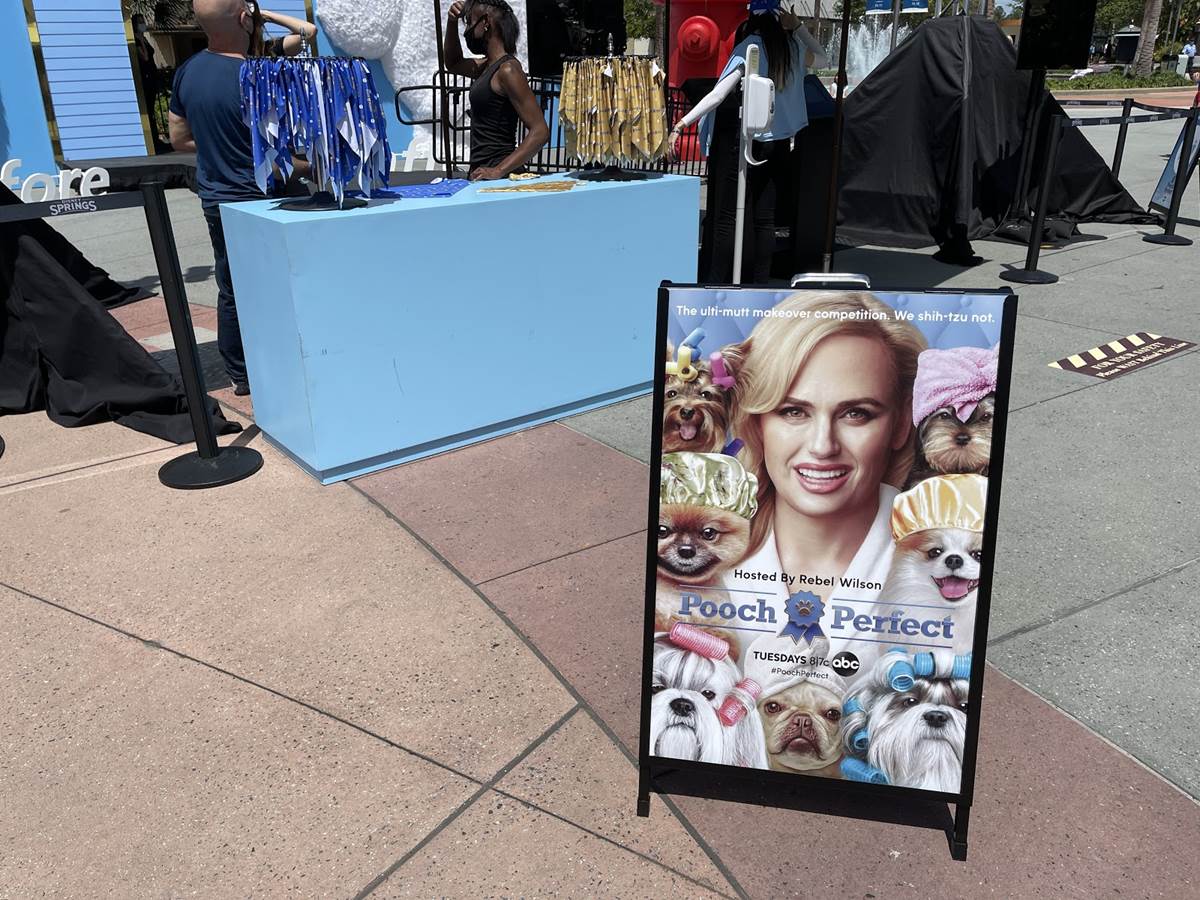