Olivia Colman is in negotiations to join the cast of Marvel’s upcoming Disney+ series, Secret Invasion, according to Variety. 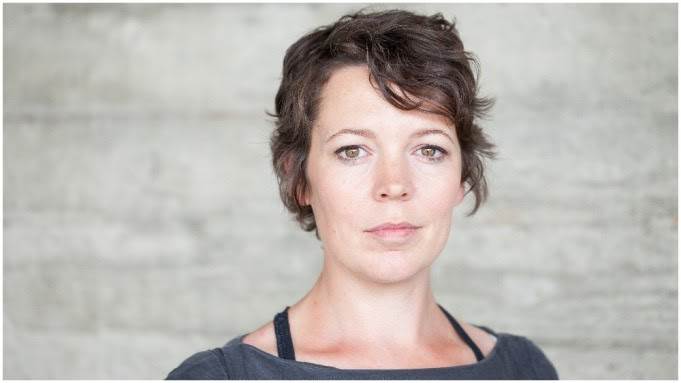