We all love Disney Princesses and the Ultimate Princess Celebration is a new multi-year global campaign that will focus on some of Disney’s best characters. Of course this wouldn’t be a Disney celebration without songs and there’s plenty of musical entertainment heading our way. 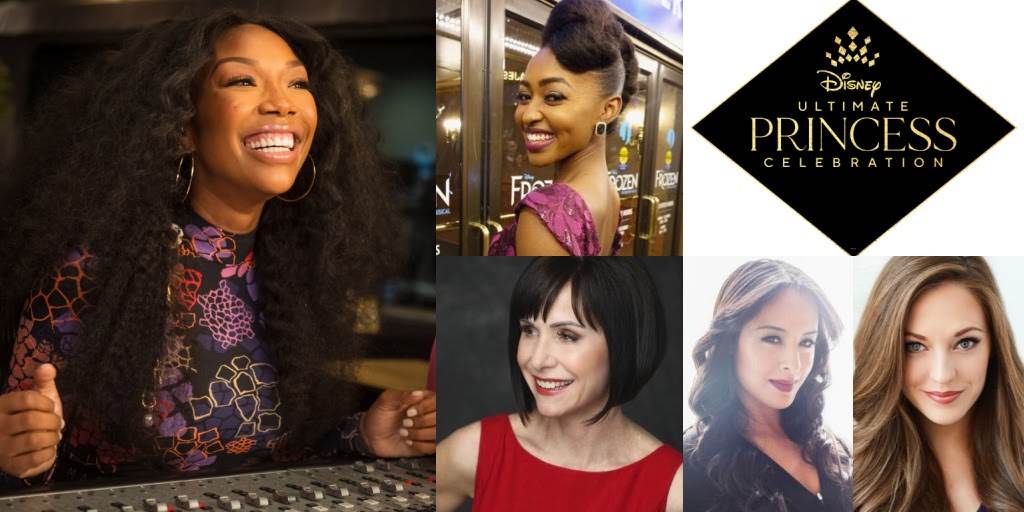 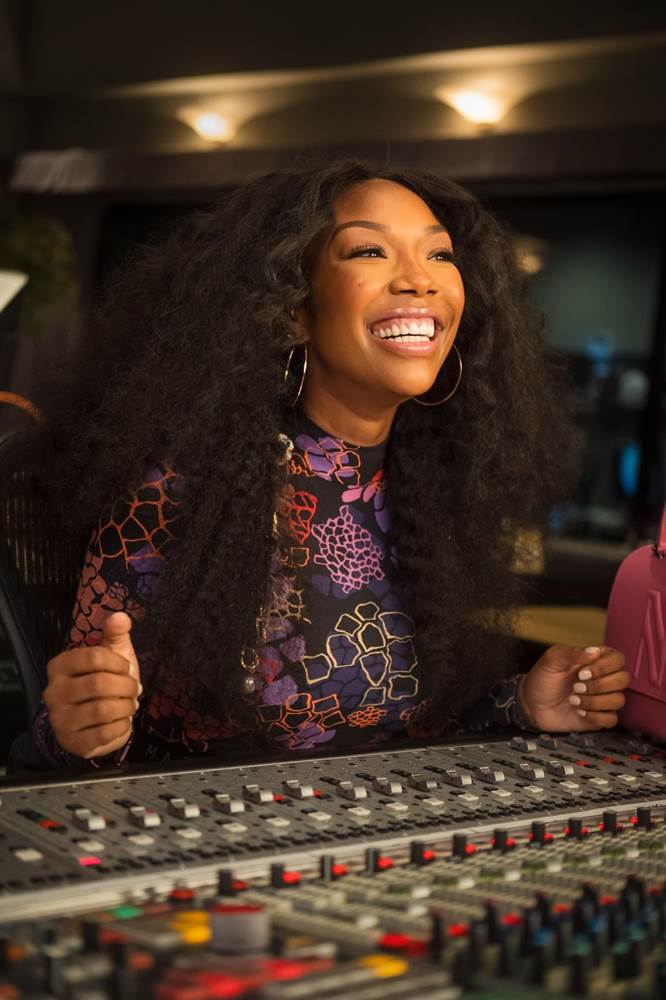 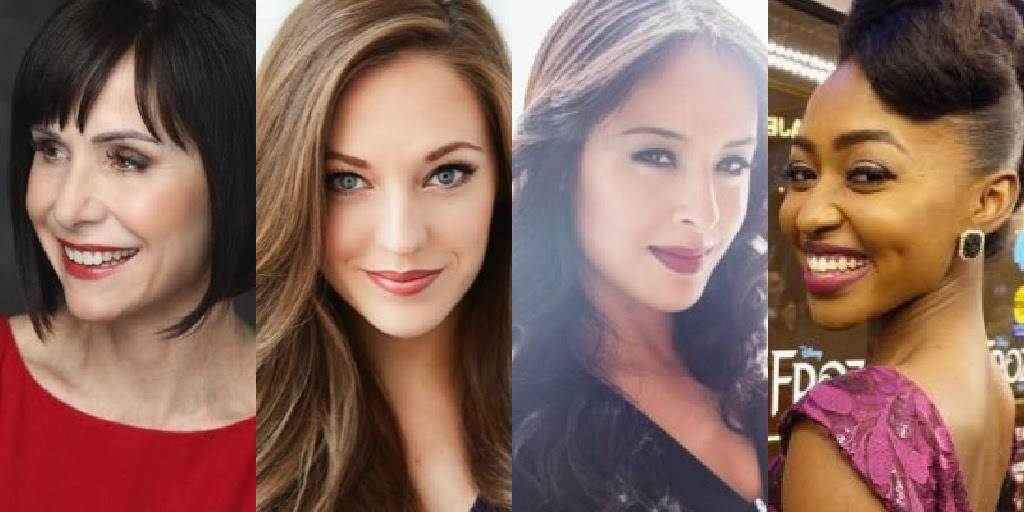 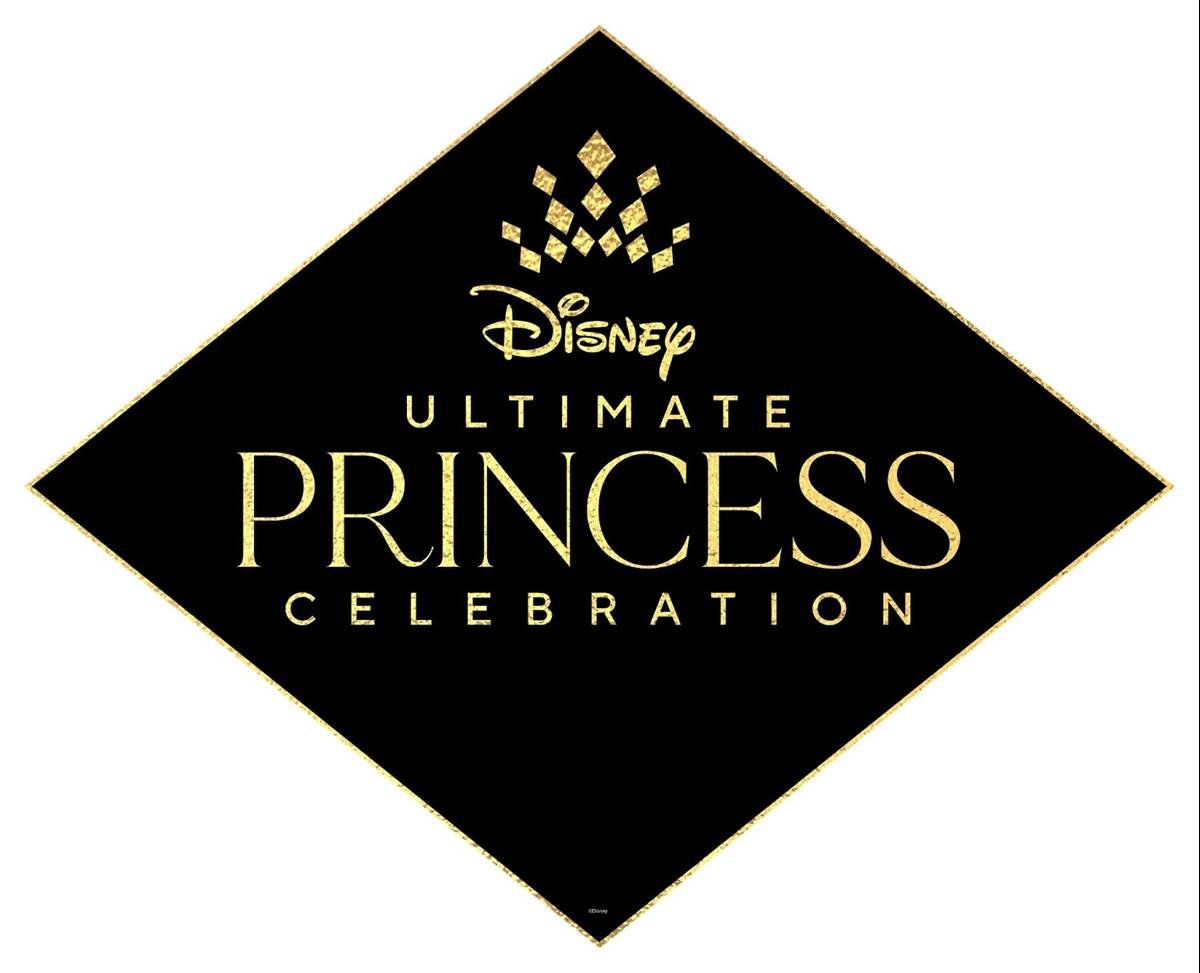