The cast of Marvel’s Secret Invasion Disney+ series continues to grow. Actor Killian Scott is reportedly in talks to join the cast, which has already seen some exciting additions recently, according to Deadline. 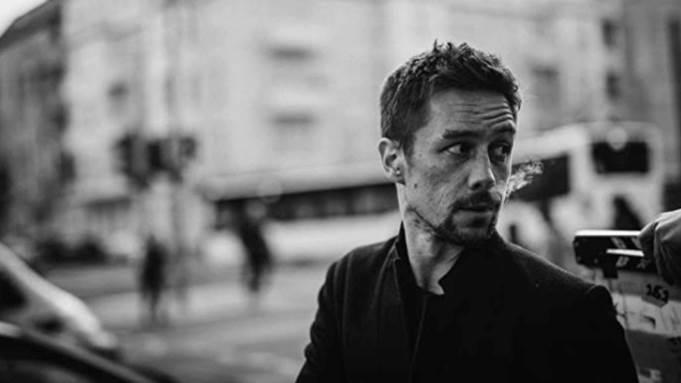