Kachow! Pixar’s Cars is turning 15 and shopDisney is commemorating the anniversary with a Collectible Key and Key Pin! 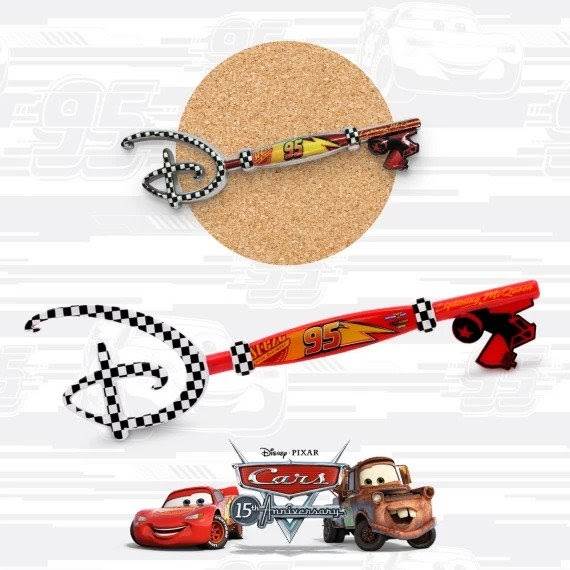 UPDATE (6/7/2021): shopDisney’s website now reads that the Collectible Key and Key Pin will be available on June 9th instead of the originally announced date of June 7th. This article has been adjusted to reflect the new date. 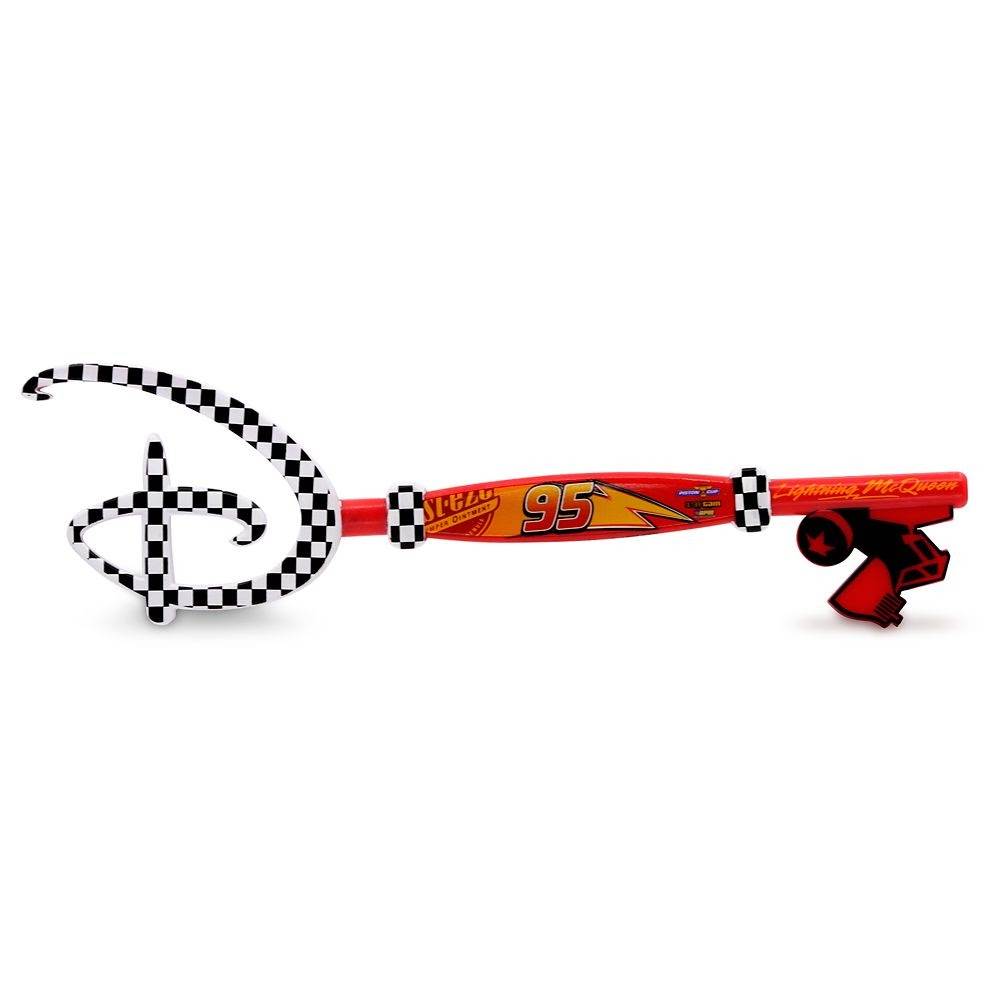 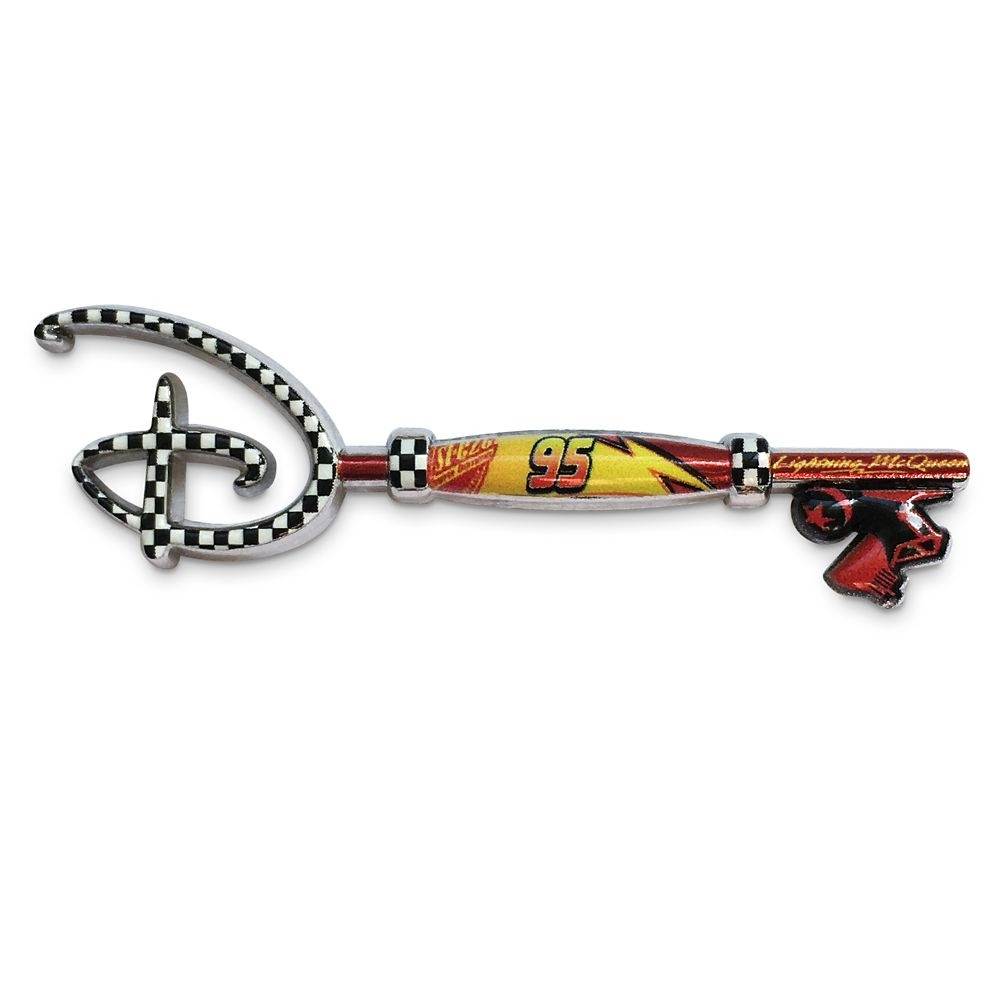