Disneyland Paris is celebrating Pride Month with the debut of an all new track, “Around the World,” that is upbeat fun and is sure to make park fans get up out of their seat and dance. 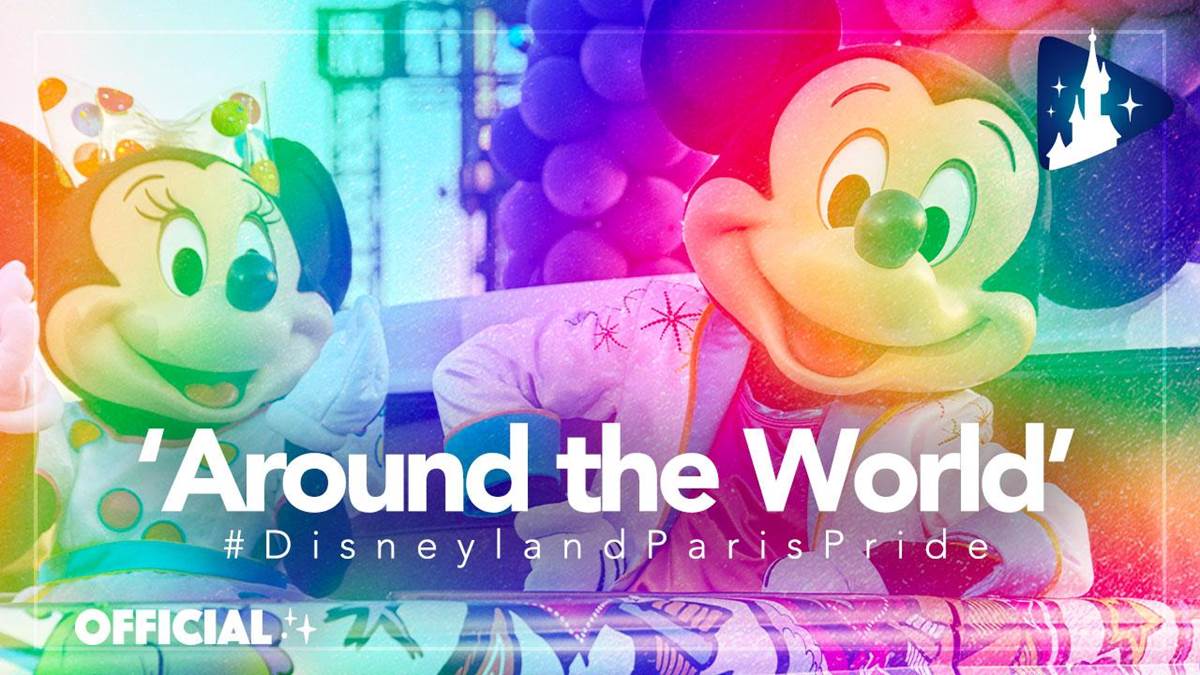