Disney+ is getting ready for summer and has released a new ad for the “Summer of Disney+.” 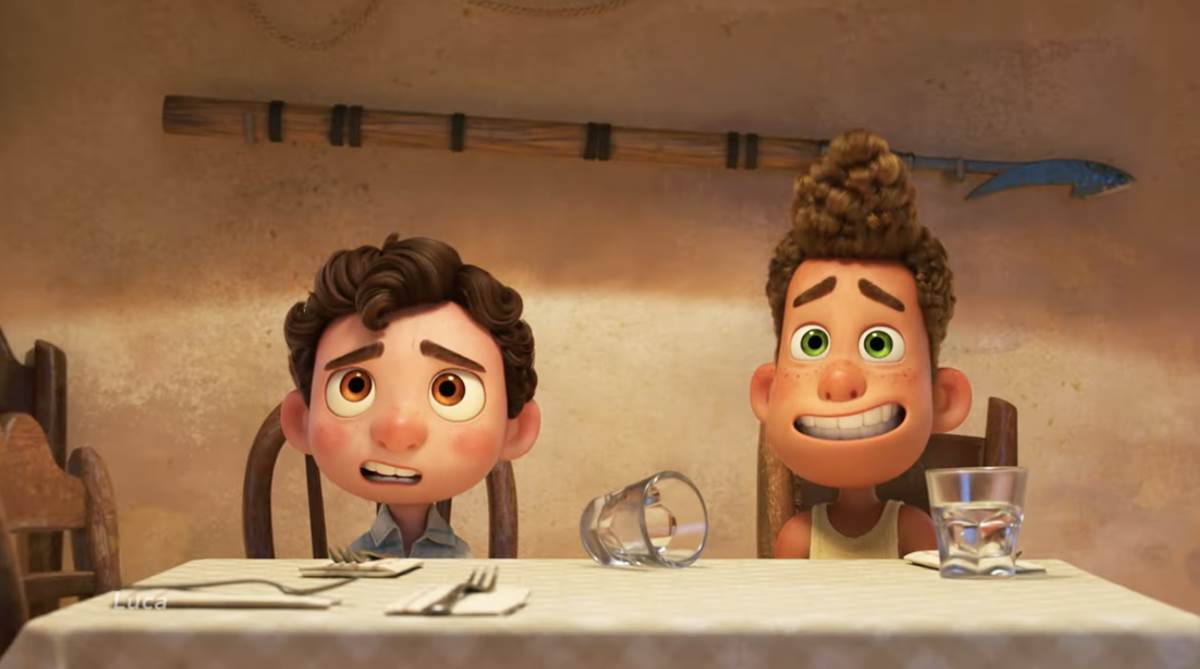 Check out the full listing of films and series coming to the service along with their premiere dates below. 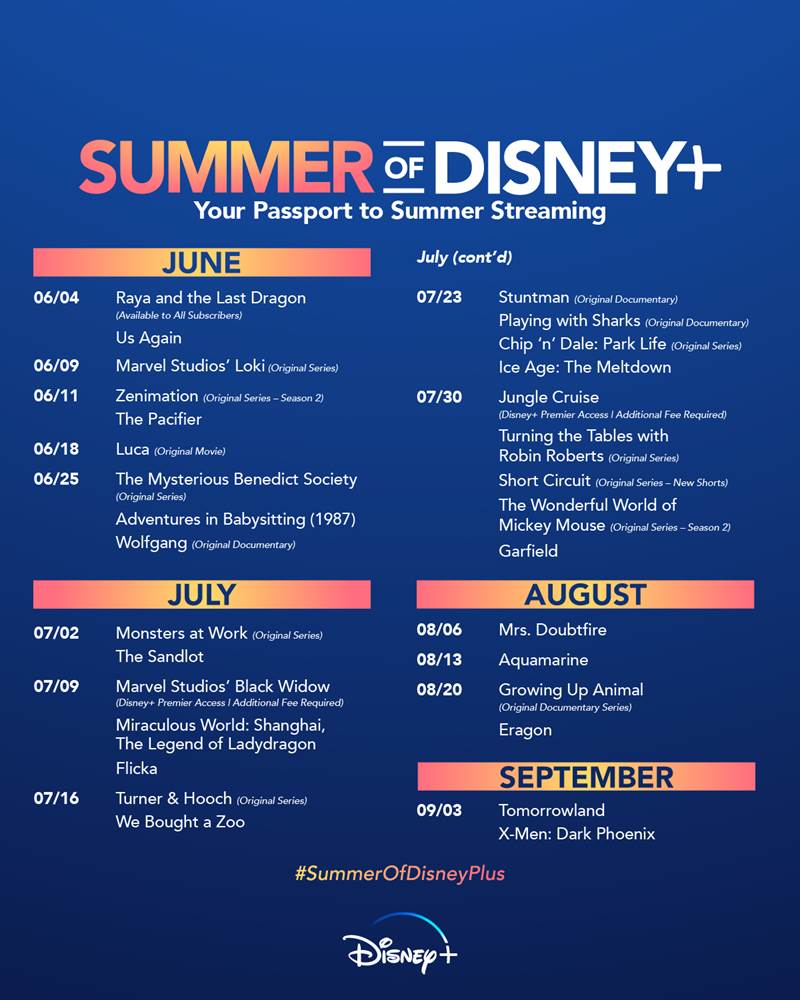