Marvel Studios is creating a brand new documentary series for Disney+ dedicated to the strong and inspiring women who bring the Marvel Cinematic Universe to life both behind and in front of the camera. Marvel has put out a casting call for a few super fans to be a part of this exciting new project. 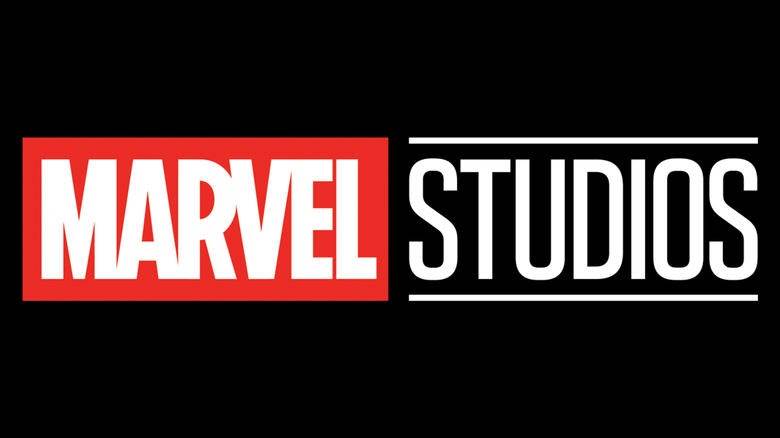