One lucky D23 Member will have the chance to attend the opening celebration of Walt Disney World’s 50th anniversary in a new sweepstakes that opened today, July 17. 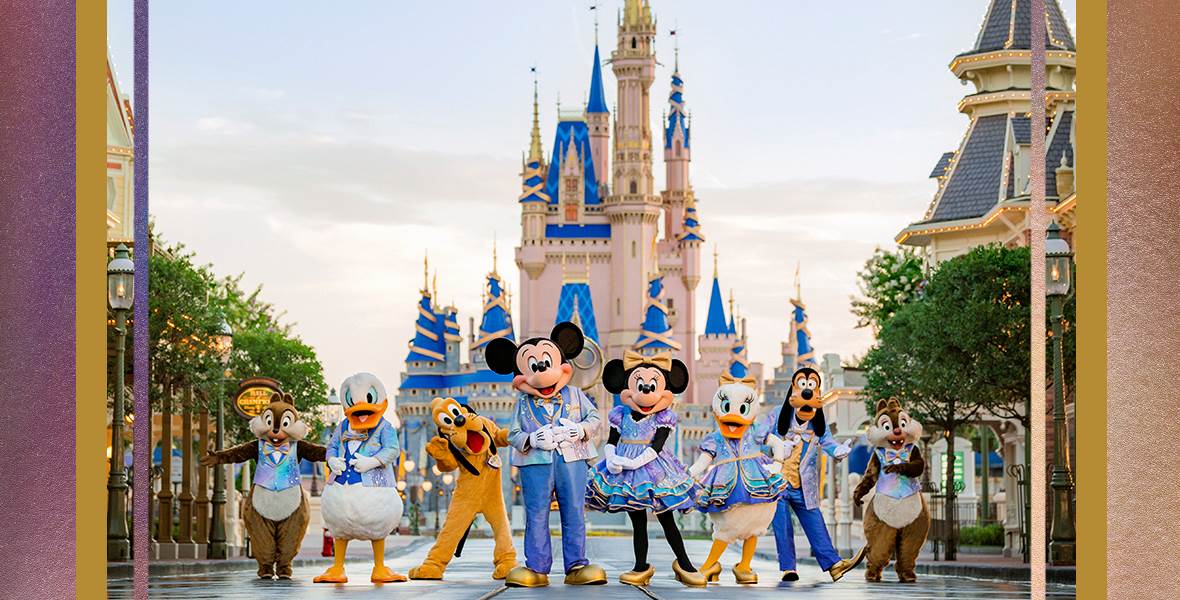