After announcing the title yesterday, Marvel has returned with new information about the upcoming Captain Marvel storyline, “The Last of the Marvels.” 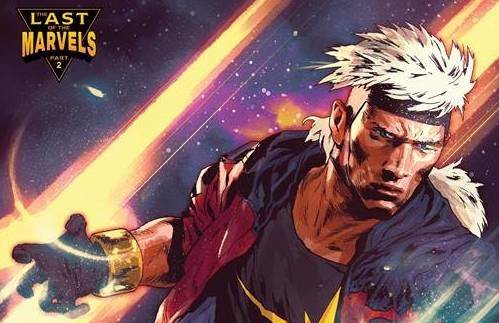 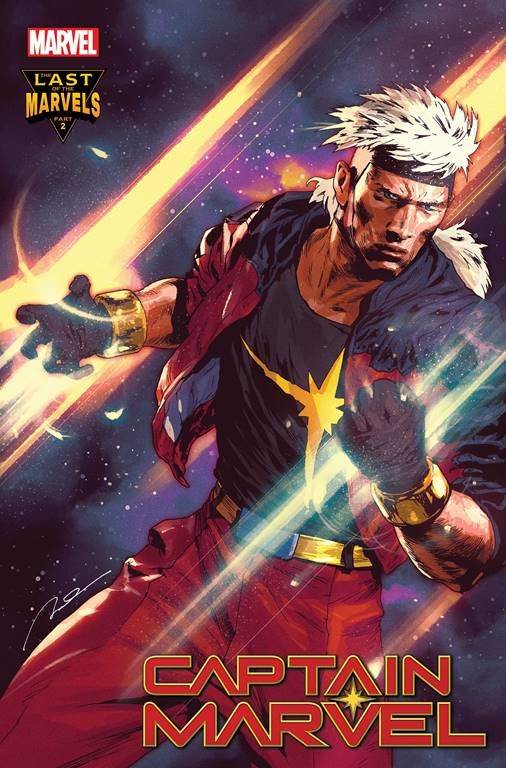