Marvel Studios has announced that Black Widow will be coming to digital on August 10 and on 4K Ultra HD, Blu-ray and, DVD on September 14. 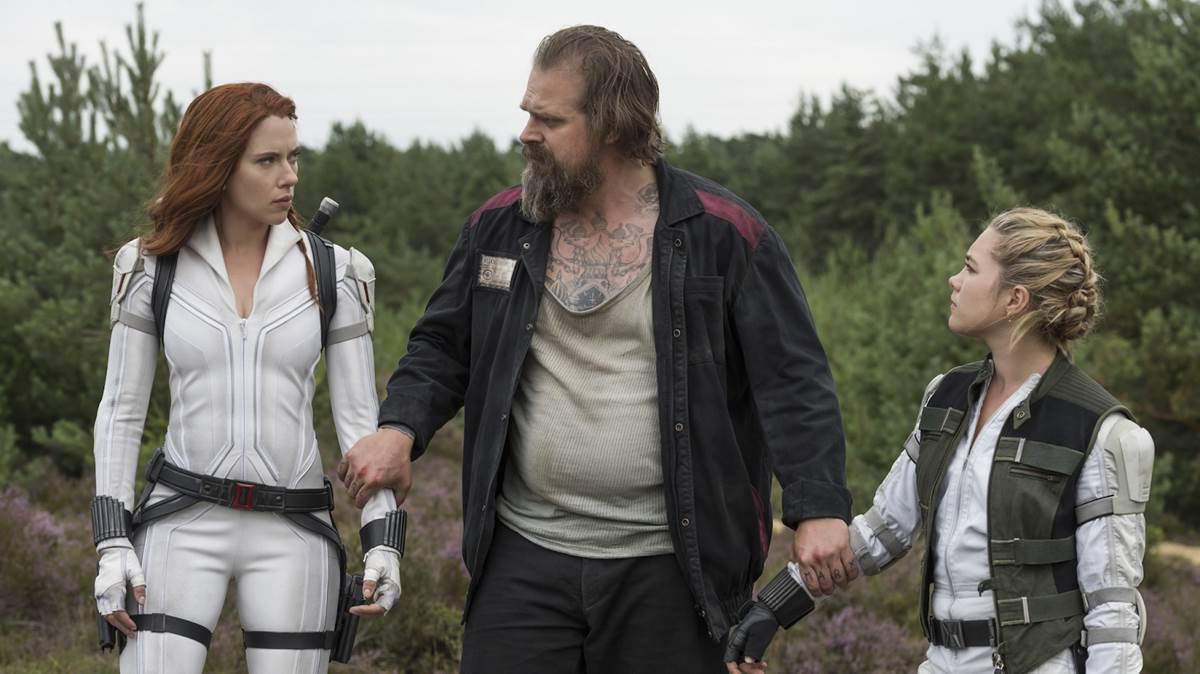 Black Widow is out now in theaters and on Disney+ Premier Access.