Theme Parks around the country and the world are still continuing to navigate the waters of reopening and changing policies as they return to more normal operations. Knott’s Berry Farm in Buena Park, California is the latest on this list, dropping a reservation system that was implemented when the park reopened earlier this year. 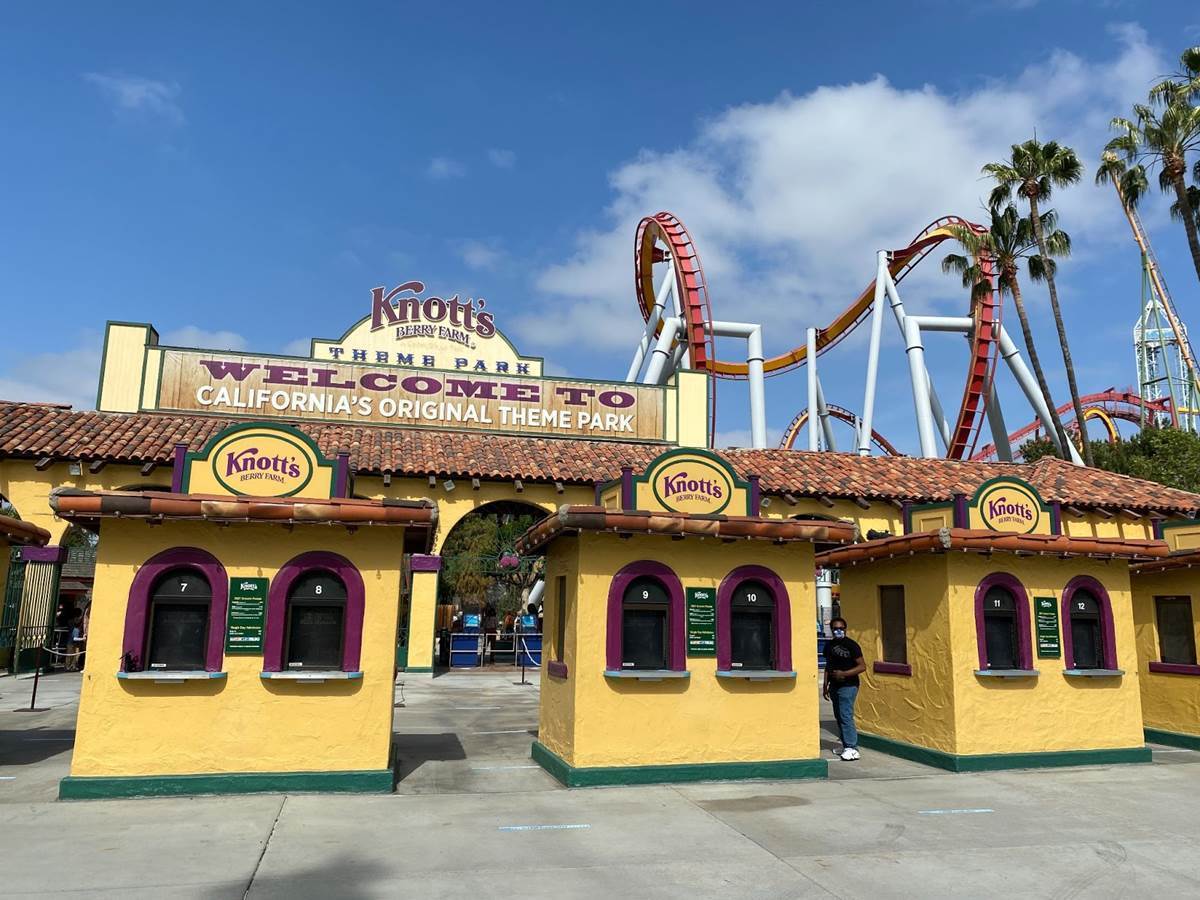