D23: The Official Disney Fan Club, has announced that the fall issue of their quarterly magazine will celebrate Walt Disney World’s 50th anniversary with a look at EPCOT’s Harmonious and more. 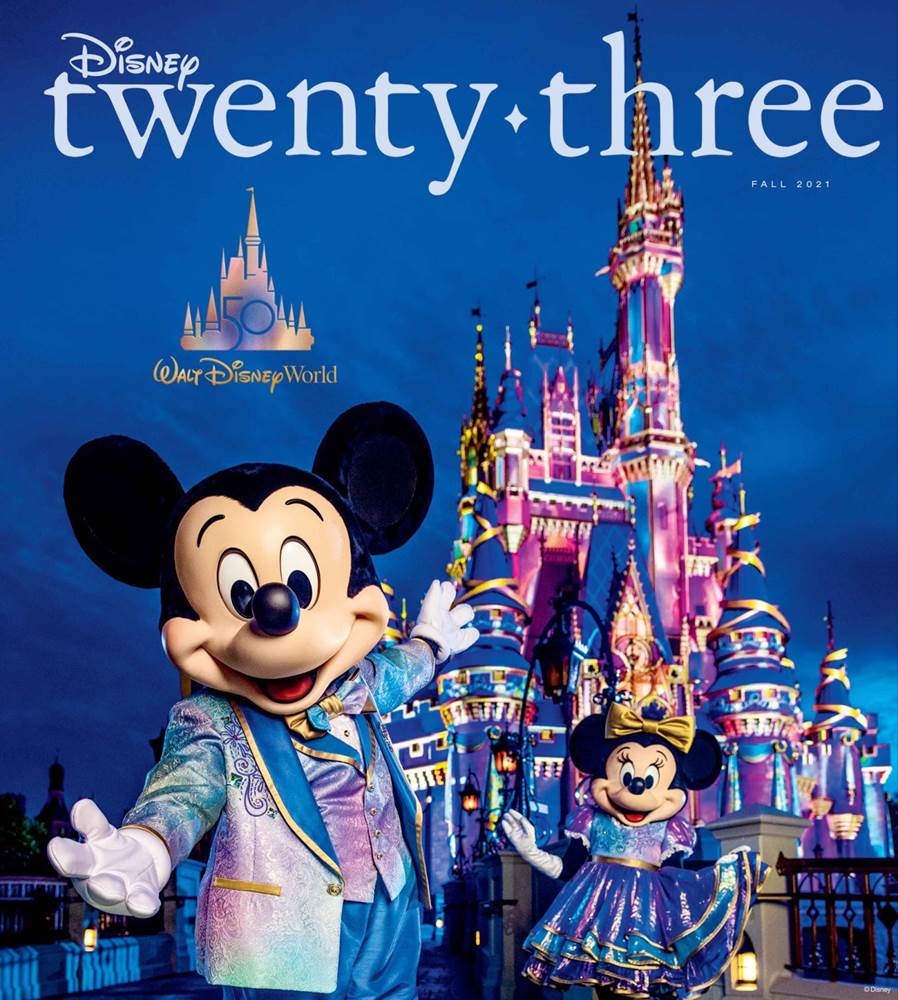 Also included in the Fall issue: