Although revealed previously, Minnie Mouse has now been given a proper introduction by artist Jerrod Maruyama as she joins the Disney Fab 50 Character Collection to celebrate Walt Disney World’s 50th anniversary starting on October 1, 2021. 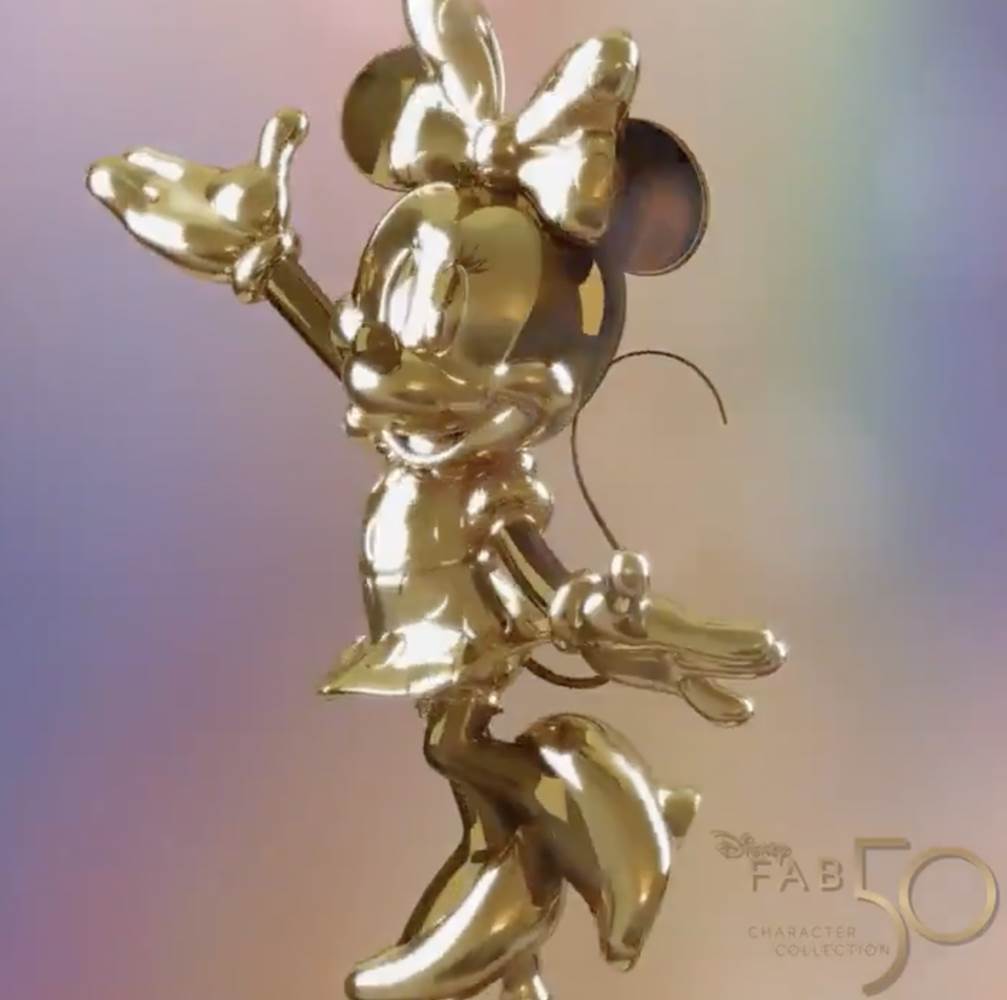 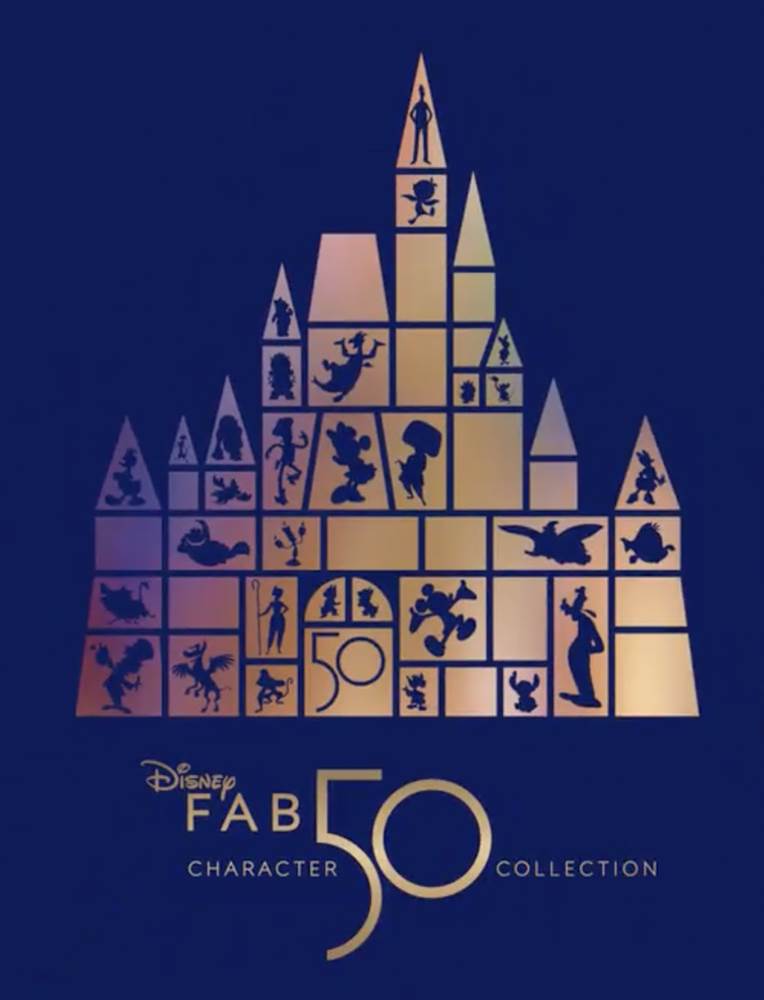 Artist @jmaruyama has confirmed that Minnie Mouse is part of the “Disney Fab 50 Character Collection” that you’ll soon find across the four @WaltDisneyWorld theme parks during “The World’s Most Magical Celebration” starting October 1! #DisneyWorld50 pic.twitter.com/85V2v4byJK 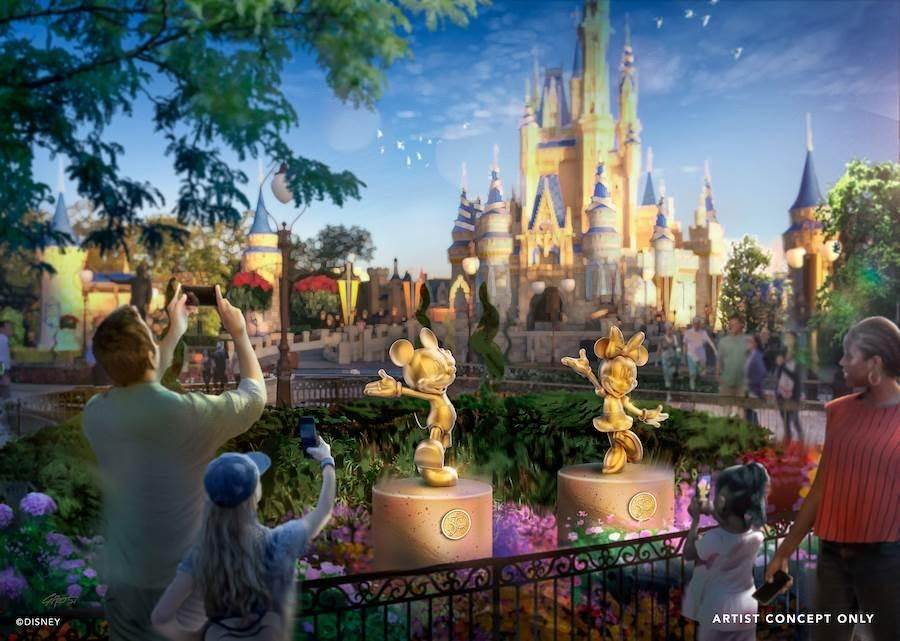