The Walt Disney World Resort is continuing to get ready for its 50th anniversary which begins on October 1, 2021, with Jeremiah noticing new 50th anniversary medallions being added to the entrance archways. 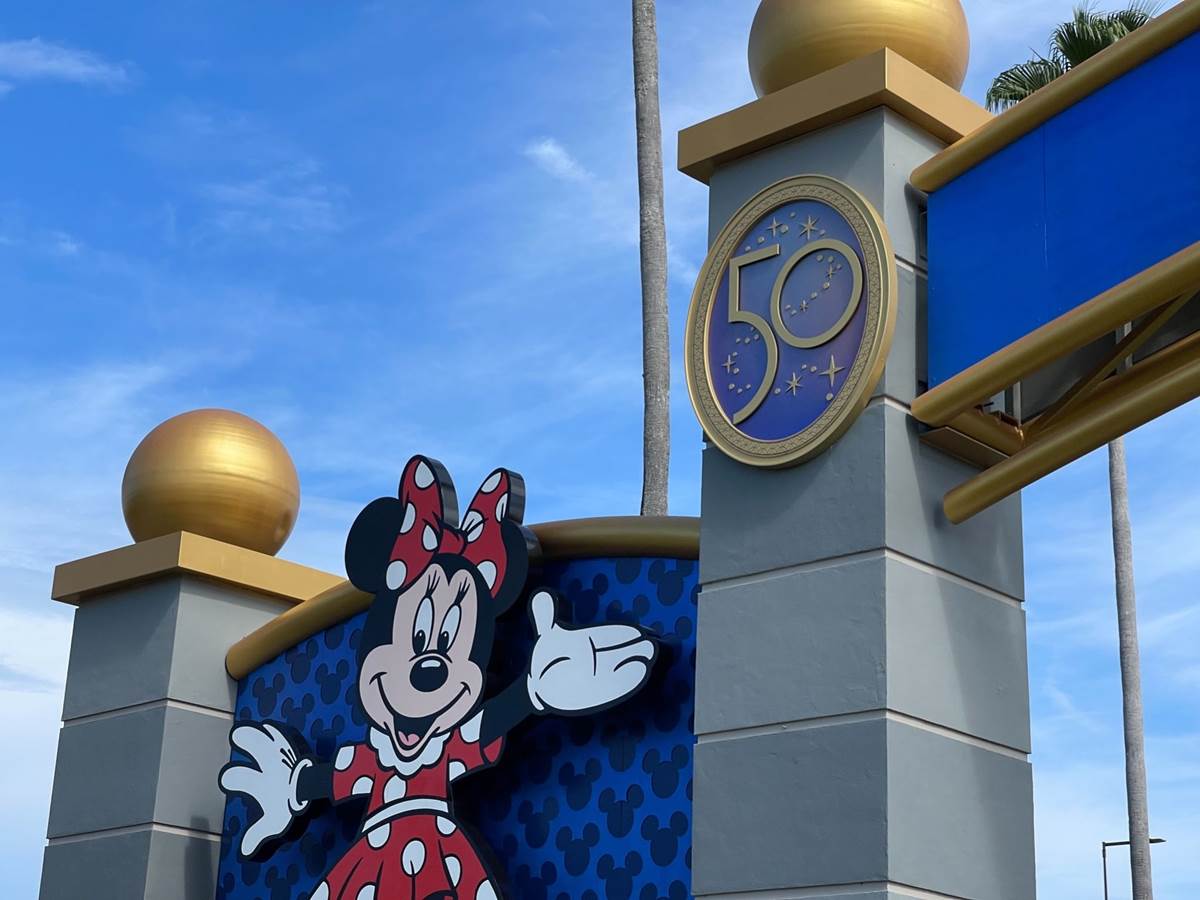