Update: Added photos taken from Jeremiah during his visit to Magic Kingdom Park including Tinker Bell, Dumbo, and more. 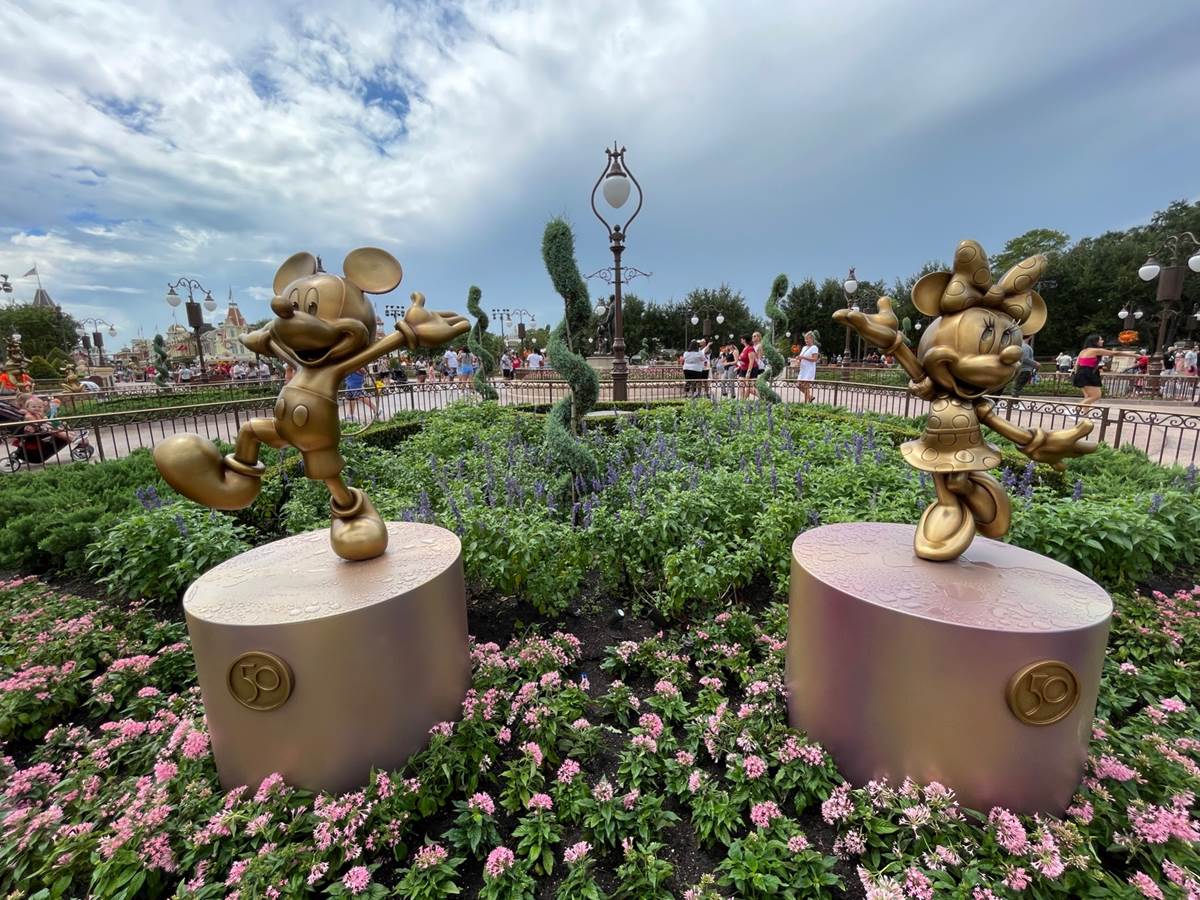 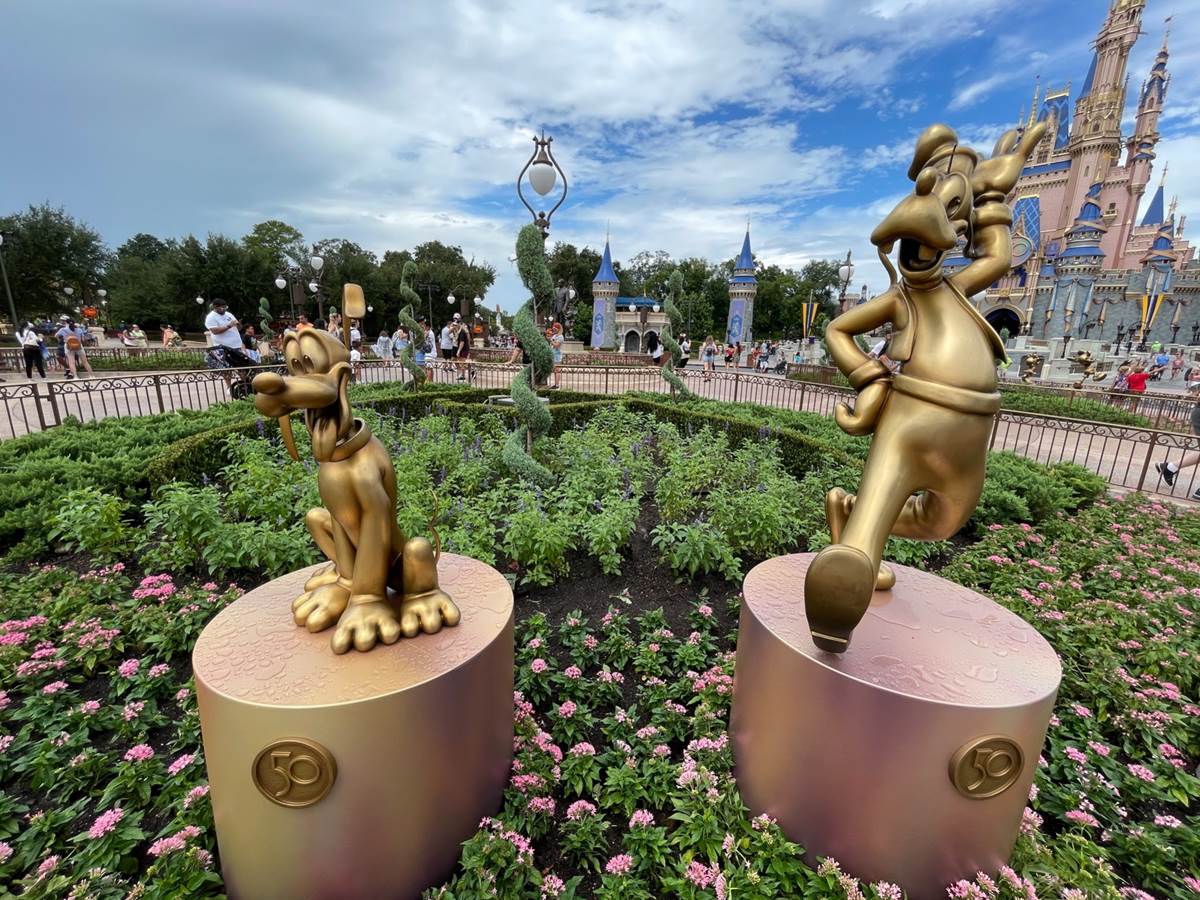 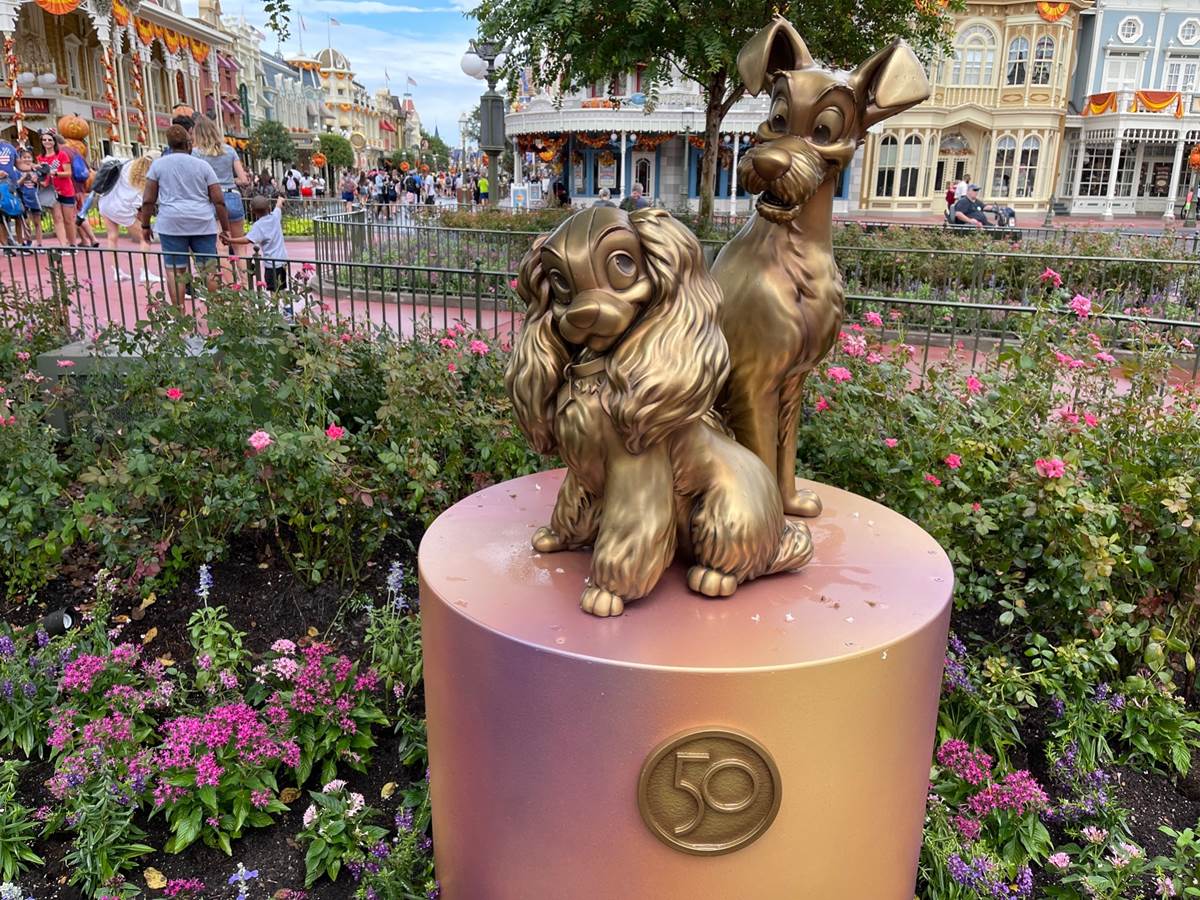 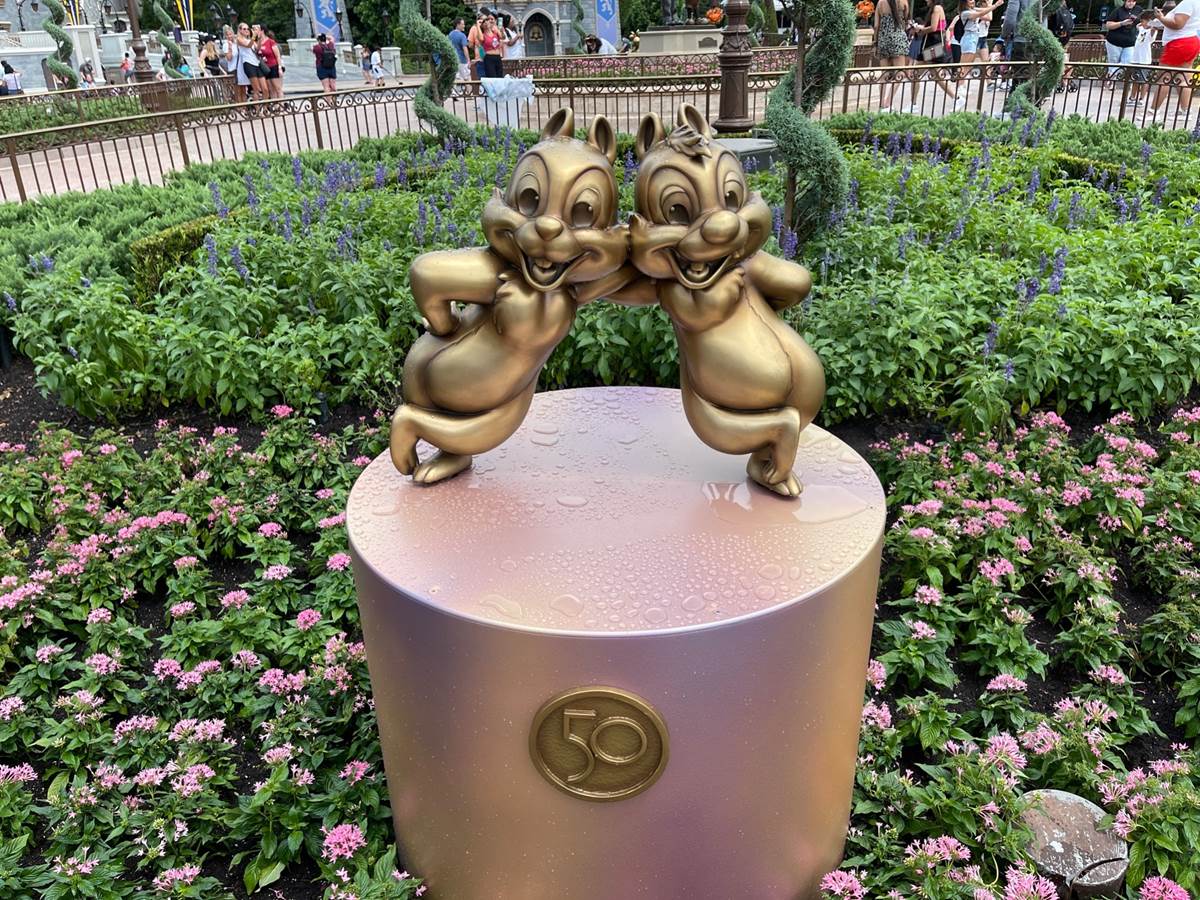 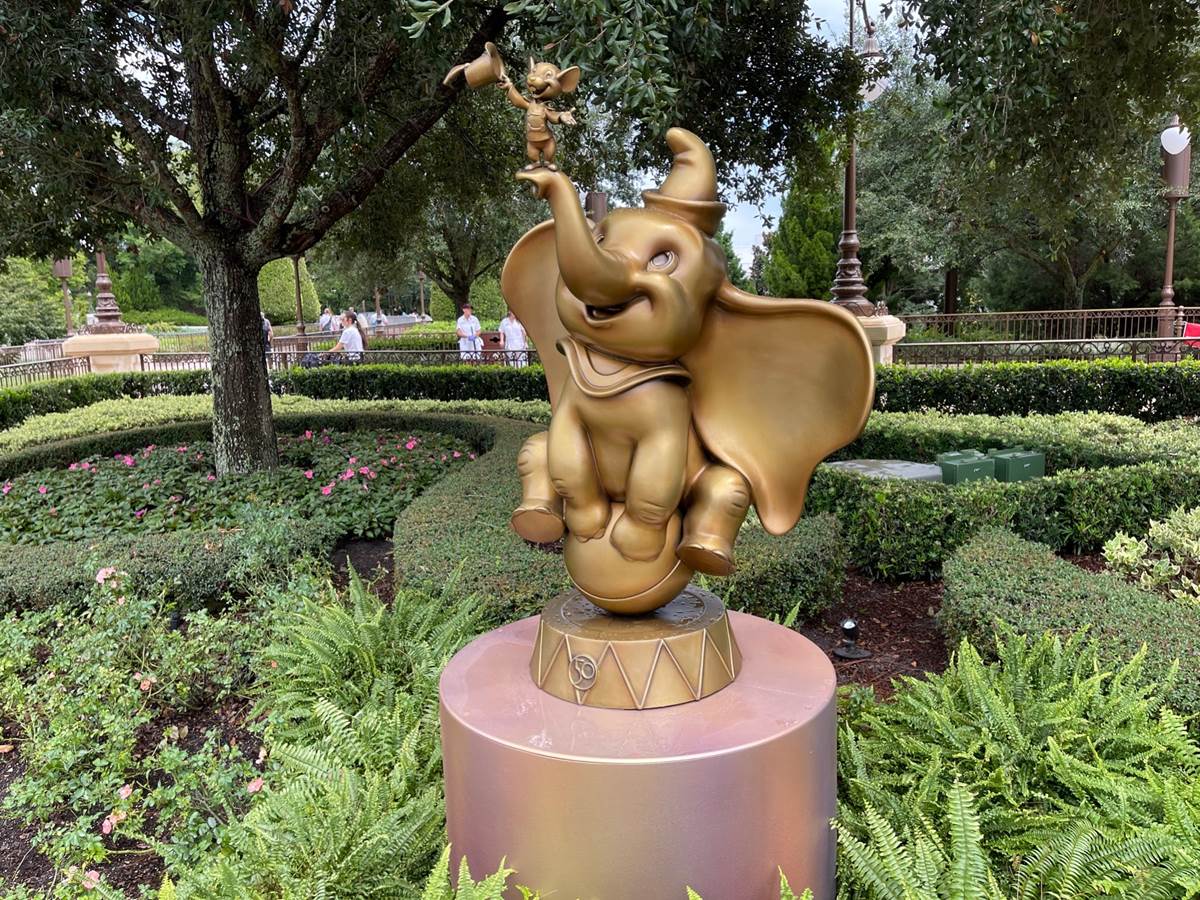 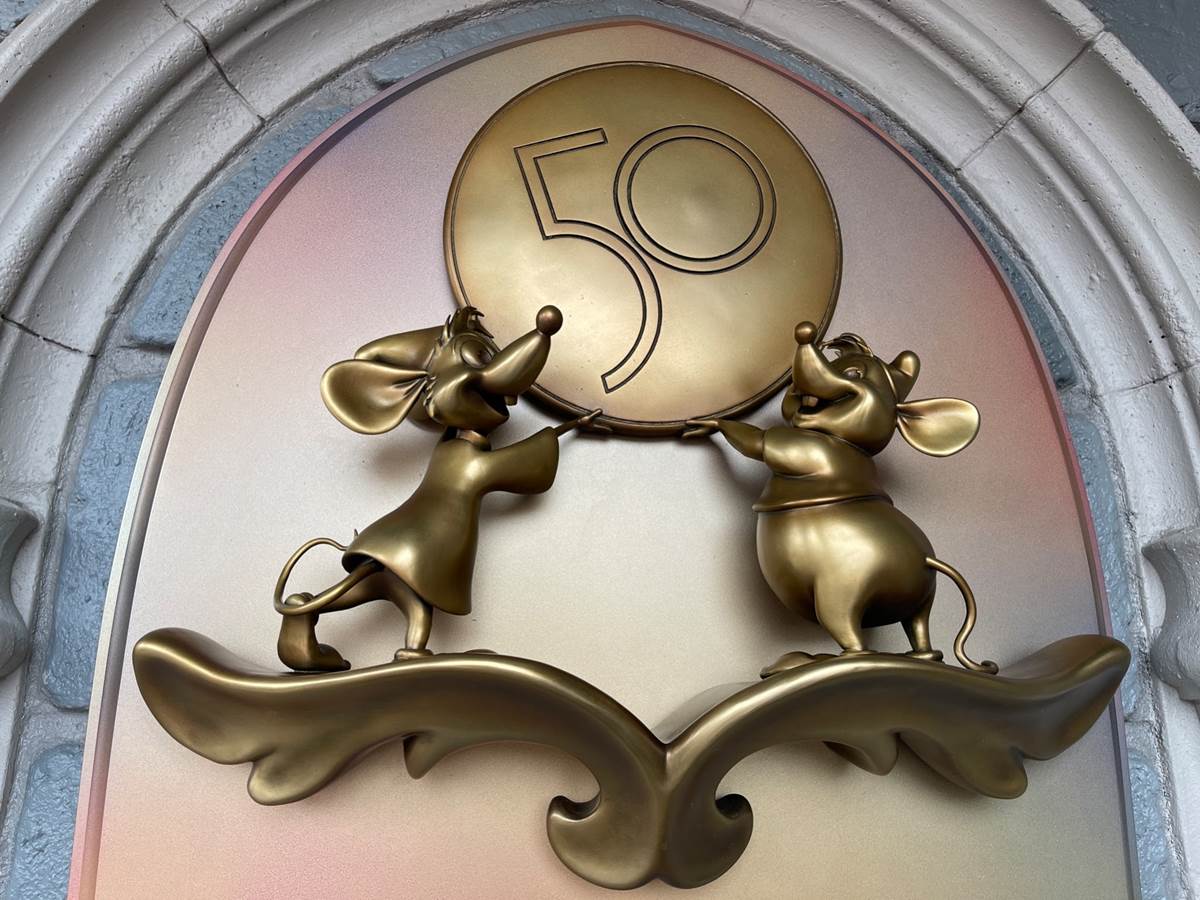